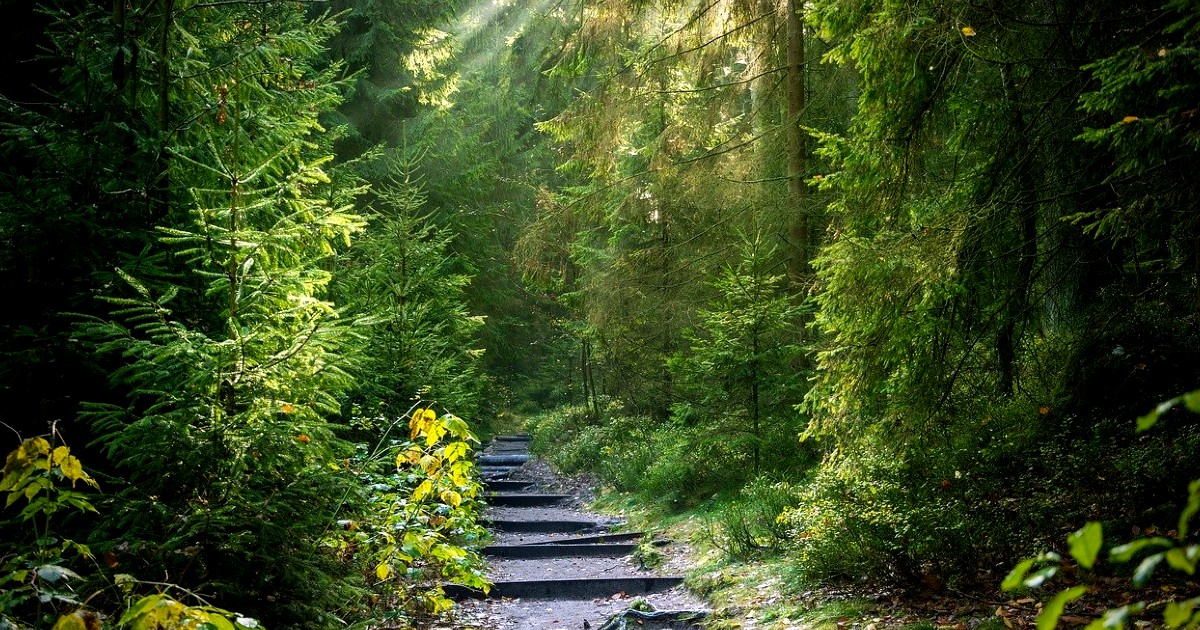 India is blossoming with beautiful parks slowly coming up across cities. Hyderabad is all set to get a green Oxygen Park with 38 types of plants under the LB Nagar flyover. Bhopal is building a thoughtful park using uncollected ashes of Covid victims as a memorial for them. And now Uttar Pradesh will soon develop a 134-acre urban forest in Mathura to blend the heritage of the holy town of Vrindavan. Here’s everything you need to know about this urban forest.

Mathura To Have A 134-Acre Urban Forest

On August 1, the Uttar Pradesh government announced the development of an urban forest covering 134 acres in Sunrakh village, nestled on the outskirts of Vrindavan. The work will begin in September. Mathura District Magistrate Navneet Singh Chahal revealed to Economic Times that this urban forest will blend the heritage of Vrindavan with other similar developments happening in the ‘land of Radha Rani’.He revealed that this landscape will be inspired by Braj Bhoomi’s ancient culture. According to the Rig Veda, this is location was described to be the home of safe Saubhari Rishi. The sage meditated by the Yamuna river and often visited this spot for penance. 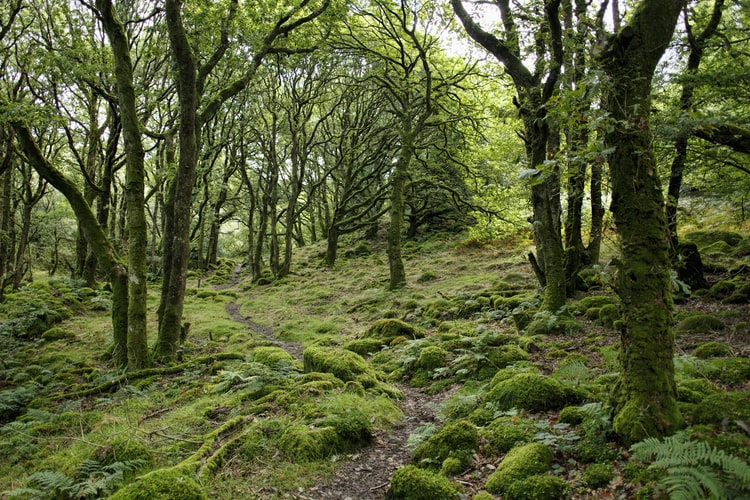 Pathway, Natural Habitat For Monkeys & Pond To Be Built

Known for an expansive forest cover, this area will be developed like an eco-spot for visitors. The park will house a natural habitat for animals like monkeys. Visitors can walk along a pathway built inside the forest. There will be a charming pond for relaxation. Officials revealed to Economic Times that around 77,000 saplings will be planted as part of this project. the MVDA has already started the fencing and levelling work, dedicating nearly ₹2.5 crores to create the 134-acre urban forest. Meanwhile, check out our Chief Editor, Kamiya Jani’s experience at Kondana Caves.