The spiritual city of Mathura on the banks of Yamuna is home to many marvellous tourist attractions like Vishram Ghat, Kusum Sarovar, Govardhan Hill, Sri Krishna Janmabhoomi Temple and many more. The tallest religious monument in the world, the Vrindavan Chandrodaya Mandir is also under constriction in Mathura. As per the plans, the temple will be open to the public by 2022. Now, to add to the beauty of the city, the Uttar Pradesh government is renovating public gardens in Mathura like the Jawahar Bagh with gym and picnic facilities. The authorities are planning to develop over 150 parks in the urban as well as rural zones. Read on to know more. 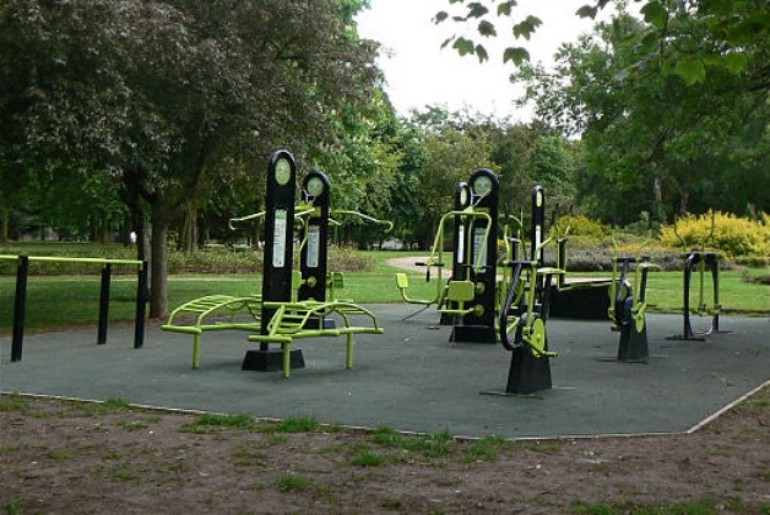 Also Read: You Can Soon Travel From Delhi To Ayodhya In A Fancy, High-Speed Bullet Train

UP Govt. To Beautify More Than 150 Public Gardens In Mathura

The government of Uttar Pradesh is renovating the public gardens in the sacred city of Mathura to attract a larger number of tourists. According to an Outlook India report, Power Minister Srikant Sharma has said, “Finishing touch is being given to Jawahar Bagh and it is being developed as a novel panoramic picnic spot.” The minister has added that the amalgam of the interesting past and modern amenities will spellbind the foreign tourists. 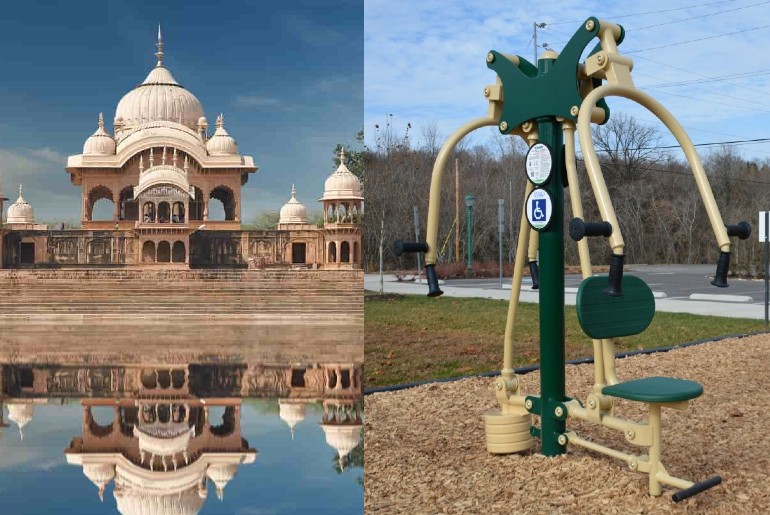 Reportedly, 150 more such parks will come up in the urban as well as the pastoral zones. In the beginning, the authorities will equip five parks with gym facilities. The extension of the facilities will gradually happen in the other parks as well.  Also, here are 5 places to visit in the holy city of Vrindavan. Jawahar Bagh Gets A Makeover With Open Yoga And Gym Facilities, Open Air Theatre And More

The 280-acre Jawahar Bagh in Mathura recently got a makeover on the pattern of Lucknow’s Ram Manohar Lohia Park. The beautification of the park included the incorporation of children’s arena with swings, open yoga and gym platforms, walking track, jogging track, plants, lighting, open-air theatre, food court and more. According to Srikant Sharma, around ₹15.93 crores have been spent on the redevelopment of the park. These parks will definitely give a boost to tourism and a heartwarming experience to the visitors of all age groups. Meanwhile, here are the top 11 places in Varanasi that you must visit:

US To Allow Indian Travellers From November 8;...