5 Places To Visit In The Holy City Of Vrindavan, India’s Most Loved Pilgrim Spot Talk about the most popular pilgrim spots in the country and Vrindavan will always top the list. Just a few hours drive from both Delhi and Agra Vrindavan sees a swarm of devotees every year. It is also one of the most ancient cities in India and is a must-visit if you’re interested in religious history. Now here’s the fact: Vrindavan derives its name from an old forest that existed in the region. In fact, Vrindavan finds extensive mention in holy Hindu scriptures. It is the place where Lord Krishna is said to have spent most of his childhood. If you are planning to visit Vrindavan, here are the top attractions you cannot miss.

Also read: Vrindavan Chandrodaya Mandir In Mathura Will Be the Tallest Religious Monument In The World

Shri Banke Bihari Mandir is a temple dedicated to Lord Krishna in the holy city of Vrindavan. The temple is also among the seven temples of Thakur of Vrindavan and is one of the most revered shrines in the country. When here, you will be amazed by the stunning Rajasthani- style tower of the temple adorned with arched windows and stonework. The image of Lord Krishna appears in the form of a child, and he is seen standing in the Tribhanga position. Did you know there are no bells or conchs in the temple? This is because Lord Krishna did not like the sound of these instruments. 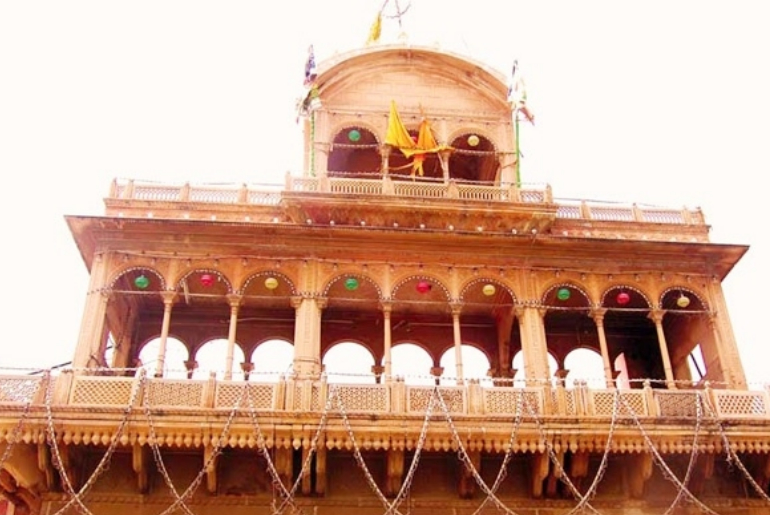 The Prem Mandir, also known as the “Temple of God’s love” is dedicated to Radha Krishna as well as Sita Ram. Located in Vrindavan, the temple is enveloped with piousness and serenity. It is easily one of the gorgeous temples in the entire Brij area, which is brimmed with devotees during the time of the Aarti. Made out of white marbles, this temple is famous for its architectural beauty. If you ask about the main attraction of the temple, it is the Various scenes from Krishna’s life that, have been depicted on the periphery of the Prem Mandir. It is a must-visit place for all the Krishna Bhakts. Here are 7 Best Destinations To Celebrate Indian Festivals In Full Revelry 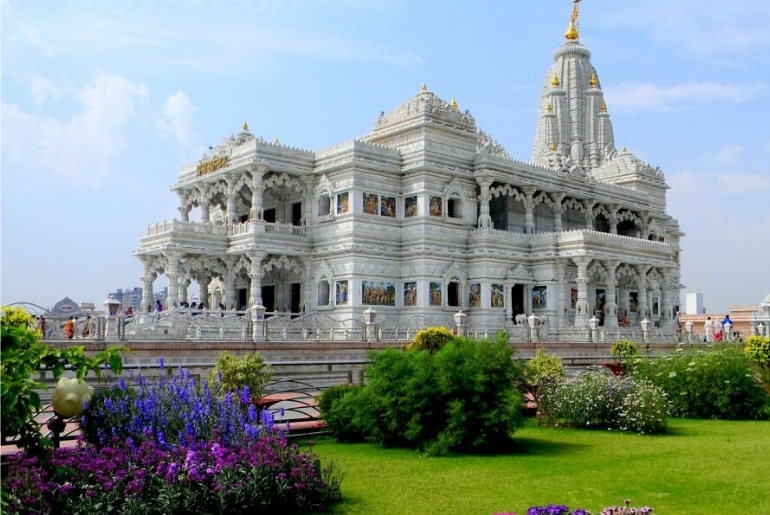 Popularly known as Sri Krishna-Balaram Mandir, this temple was built on the instructions of Bhaktivedanta Swami Prabhupada, who is also the founder-acharya ISKCON. The Mandir was built to increase awareness about Bhagwat Gita and the Vedic scriptures. The three altars here are that of Shri Krishna and Balaram, Sri Gaura Nitai, and Sri Sri Radha Shyamasundara along with Lalita and Vishakha. Lord Krishna-Balaram is, however, the presiding deity of the temple. This Shiva Temple In Tamil Nadu Has Pillars That Make Music! 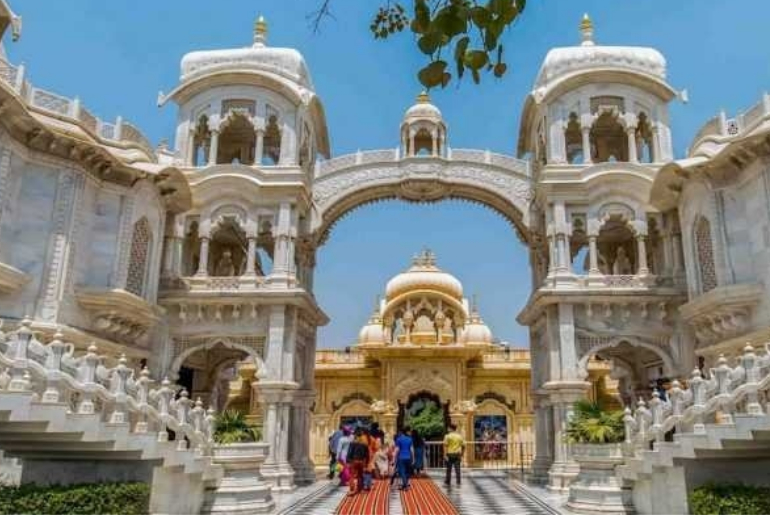 Vrindavan is popularly known as the “Land of God”, and the Sri Ranganatha Temple is one of the most prominent worship places. The temple is also one of the most stunning examples of the Dravidian style architecture. Interestingly, the temple dedicated to Lord Vishnu is also the largest in the vicinity. The temple also showcases the idols of Rama, Sita and Lakshmana along with Venugopala, Lord Narasimha, and Ramanujacharya. 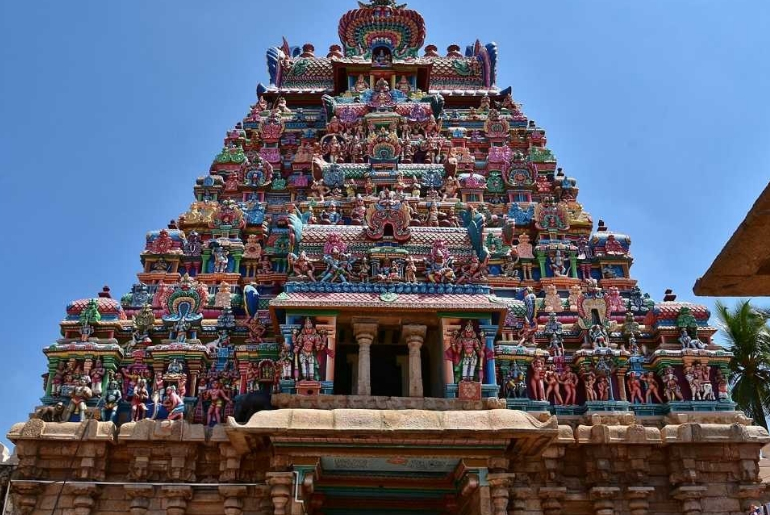 Built by Gopala Bhatta Gosvami, the Radha Raman temple was established in 1542. According to beliefs, the deity here is self-manifested from one of the shalagram-shilas. As no idol of Radha is present in this temple, a crown placed near Lord Krishna depicts her. Tirupati Temple Collects ₹1 Crore In One Day After Reopening Doors To Devote 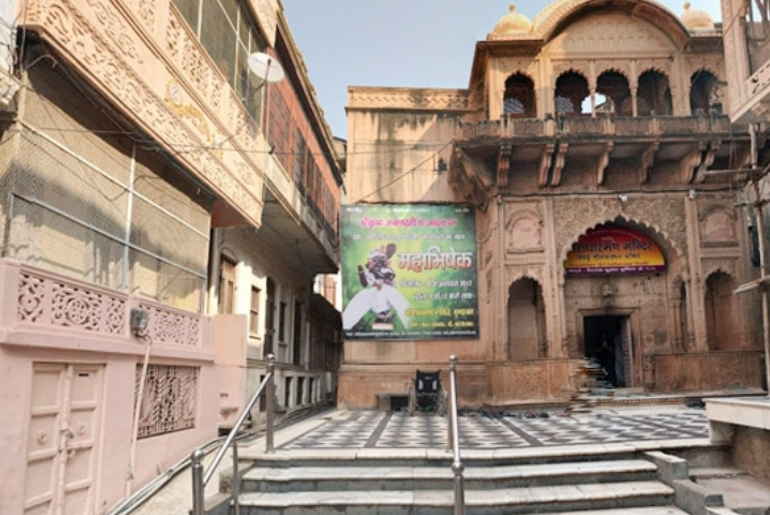 Wikimedia CommonsSo get behind your wheels and drive to Vrindavan as it takes only 3.5 to reach Vrindavan from Delhi by road. 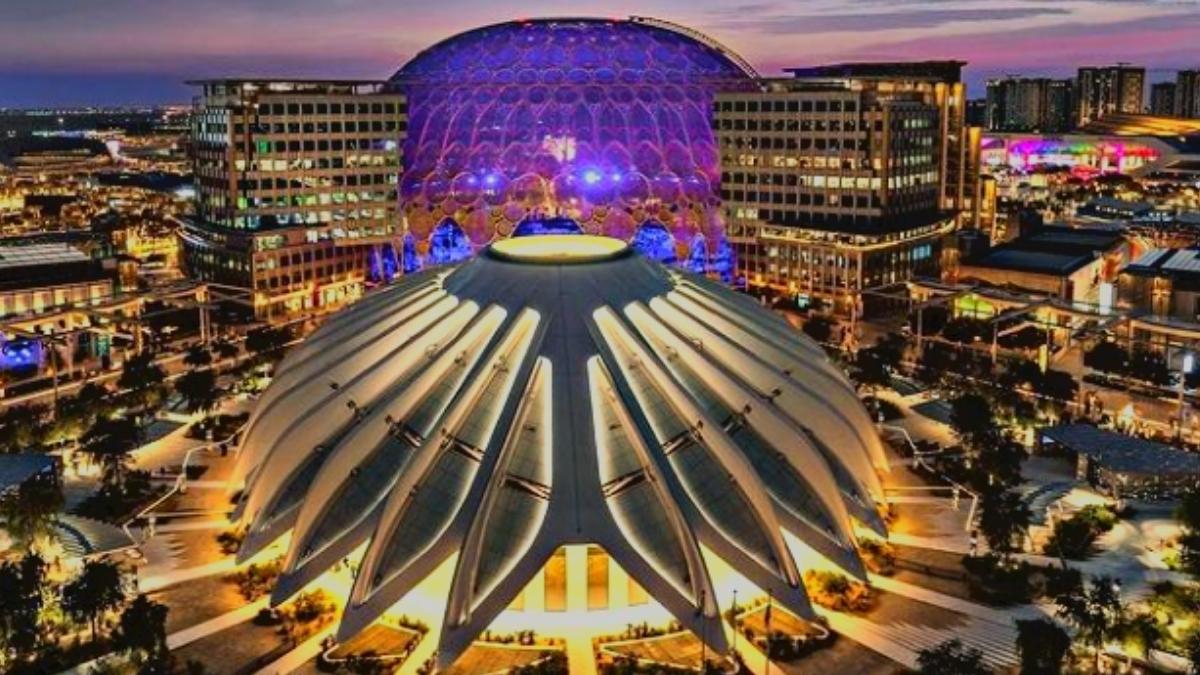