This Shiva Temple In Tamil Nadu Has Pillars That Make Music! 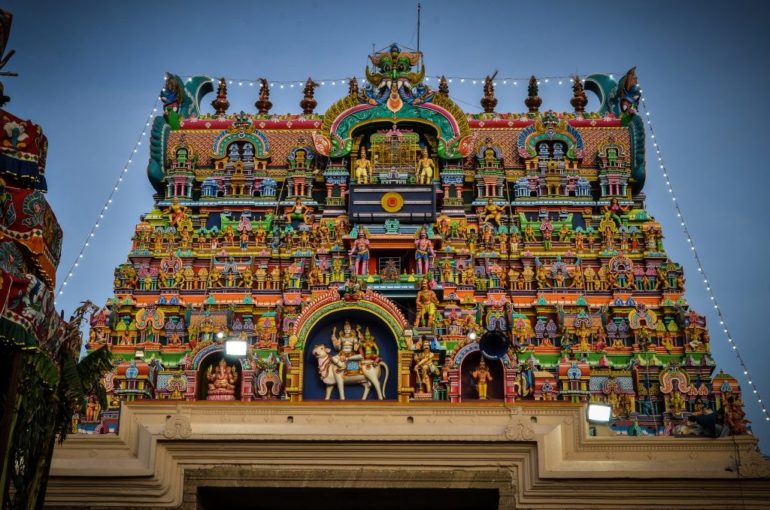 Our Incredible India is filled with endless architectural wonders that many don’t know of. However, it’s best kept secrets lay bare right in front of us, one only needs to look for them and in some cases like this, listen too!

Located in Tirunelveli, in the state of Tamil Nadu, the ‘Nellaiappar Temple’ is one such architectural beauty, where it’s intricately carved pillars make ‘music’ like any other music instrument, and are a delight both to your ears and eyes.

Also read: Ireland Gets Its First Ever Hindu Temple In Dublin After 20 Years Of Efforts 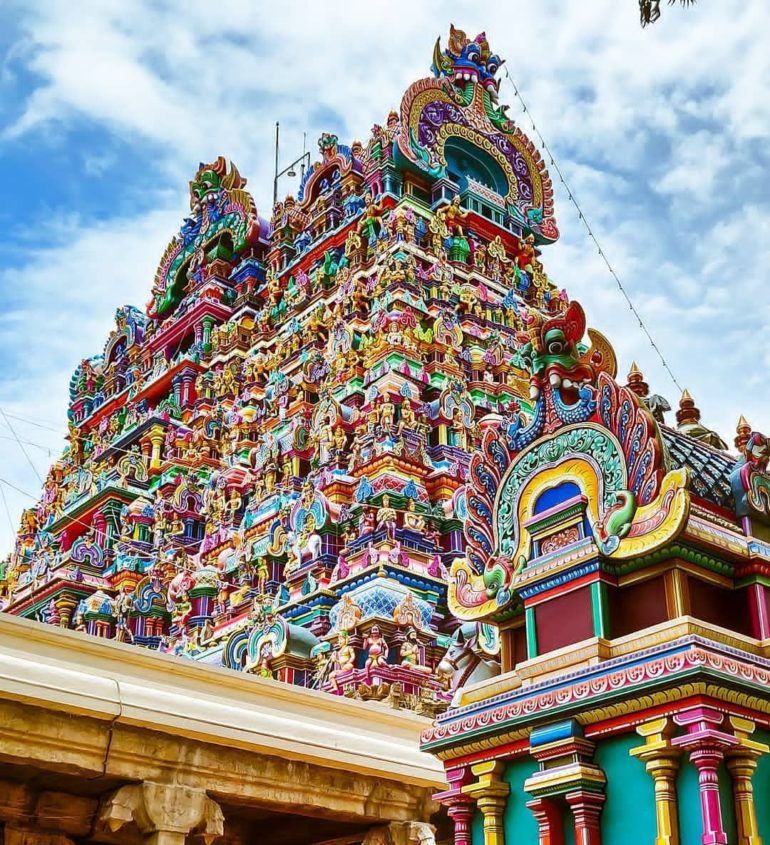 Dedicated to Lord Shiva, the Nellaiappar Temple is one of the most prominent temples in the state. The quaint town of Tirunelveli, where the temple lies, is considered to be one of the five places where ‘Lord Shiva’ is said to have displayed his famous cosmic dance.

The Nellaiappar Temple, covering an area of 14.5 ac, was constructed in 700 CE. It is believed that the original temple complex was built by the successive rulers of the Pandyan dynasty that ruled over the southern parts of Tamil Nadu from Madurai.

The musical pillars of this temple were built during the reign of Pandyan King Nindraseer Nedumaran, a 7th century ruler. While successive rulers made some additions and modifications, they left the musical stone pillars untouched.

It is said that when you tap a pillar, it plays a string musical notes, which almost sounds bell-like with frequencies! The pillars also can actually produce the 7 basic musical notes, which come out as a beautiful wave, causing a sense of awe and peace. In total, there are 161 pillars in the temple that make the musical sounds. Interestingly, when one of the pillars is tapped, the surrounding pillars vibrate too.

While several temples in the South boast of such pillars, like the Azhavar Thirunagari temple, Shenbagarama Nallur Temple, and other temples in Suseendaram and Madurai, the pillars of Tirunelveli stand out because a cluster of almost 48 pillars of this temple are carved from ONE single stone.

It is also said that people with some musical inclination and knowledge can bring out the elements of some rare ragas from these pillars. So all those with a ear for classical music must make it here! Here are 5 Beautiful Lord Krishna Temples From Across India.

The pillars at the Nellaiyappar temple are said to be a combination of the Shruti and Laya types, which means it can produce taal as well as some swaras. Which is this pretty cool, isn’t it!

This fascinating Shiva temple is an architectural rarity and is a must-visit for anyone who’d like some music accompanying their prayer!