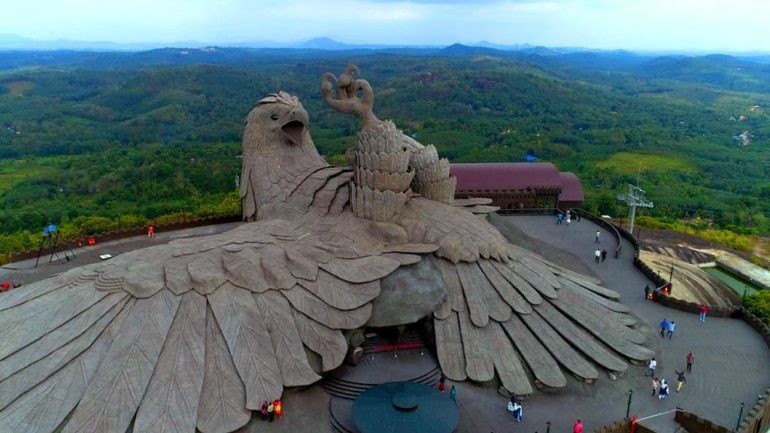 God’s Own Country, Kerala has an array of beautiful tourist spots like the backwaters of Alleppey, tea estates of Munnar, Kumarakom Bird Sanctuary and the ancient temples of Thrissur to name a few spots. But did you know Kerala is also home to the largest bird sculpture in the world? Jatayu Earth’s Centre is a tourism project situated at Jatayupara near Chadayamangalam town in Kollam district of Kerala. It’s 200 feet long, 150 feet wide and 70 feet high, making it the world’s largest functional bird sculpture. Guinness Book of World Records also mentioned the Jatayu sculpture. Kerala also bagged the first spot for top 20 global trending destinations for 2020. The ancient Indian epic Ramayana had a significant character Jatayu, a mythical demigod in the form of an eagle. While some books refer Jatayu as an eagle, others mention it to be a vulture. When the asura king Ravana kidnapped Goddess Sita, Jatayu swopped in and tried to save her. In a fit of rage, Ravana cut the bird’s wings and Sita away. Legend states that Jatayu fell on the rocks of Chadayamangalam in Kerala after his wings were clipped by Ravana. This place is now called Jatayumangalam. And the rocks have striking carvings of Jatayu’s beak mark and footprints of Lord Rama, who was present with the demigod during his last breath. In Arunachal Pradesh, tribals transformed a village into a bird sanctuary. The noble bird of divine origin has a special place in the hearts of people in India. And this is the reason why Jatayu Earth’s Centre was built to pay tribute to the heroic feat of Jatayu. Through a partnership between the public and private group of the state, this project came into limelight. It took 2 years to work on this project and this place has gained immense popularity over the years. Since the location of the park and sculpture lies in the site where the mythical demigod died in the hands of Ravana, it has been a revered site for Hindus.

Jatayu Earth Centre is spread across 65 acres of land. It’s a wholesome tourist attraction that has gorgeous hills, fauna and flora and has a sustainable eco-system.The tourism department of Kerala and renowned film director, art director and sculptor, Mr. Rajiv Anchal constructed this on government-owned land. This is a public-private partnership and the contract for this is signed by Kerala Government and Guruchandrika Builders and Property Private Limited. Jatayu Earth’s Centre is one of the major tourism initiatives, which has followed the BOT ( build-operate-transfer) model. Did you know India’s Bird Population Has Declined Catastrophically By A Whopping 79%? 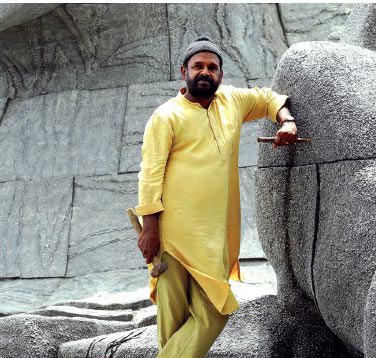 People flock from all over India to have a glimpse at the world’s largest bird sculpture. The 200 feet long mythical eagle on its back has outstretched wings to depict its fall after valiantly fighting against Ravana. The sculpture gives you a glimpse of historic epic of Ramayana. Jatayu died fighting for Sita. Lord Rama found the dying bird and performed his final funeral rites at this spot. Mr Rajiv Anchal designed this bird sculpture himself. The magnificent sculpture is constructed out of concrete but the talons are made from stainless steel. Jatayu represents a bygone era when humans, animals and birds lived together in harmony on this planet Earth. The majestic bird sculpture also has an observation deck situated inside the bird’s eyes. Guests can get a bird’s eye view of the countryside from there. The area around the Jatayu sculpture turned into an adventure eco-park that offers activities like abseiling, zip-lining and rock climbing. Inside the wing of the bird, there’s a 6D functioning mini theatre and an integrated paintball station. Visiting the Jatayu Earth’s Centre is an experience by itself, as you can reach here by helicopter or by cable car. So get your friends and family and have a little picnic as you pay tribute to India’s mythical demigod, Jatayu. When you’re here visit The World’s First Marine Cemetery In Kozhikode, Kerala 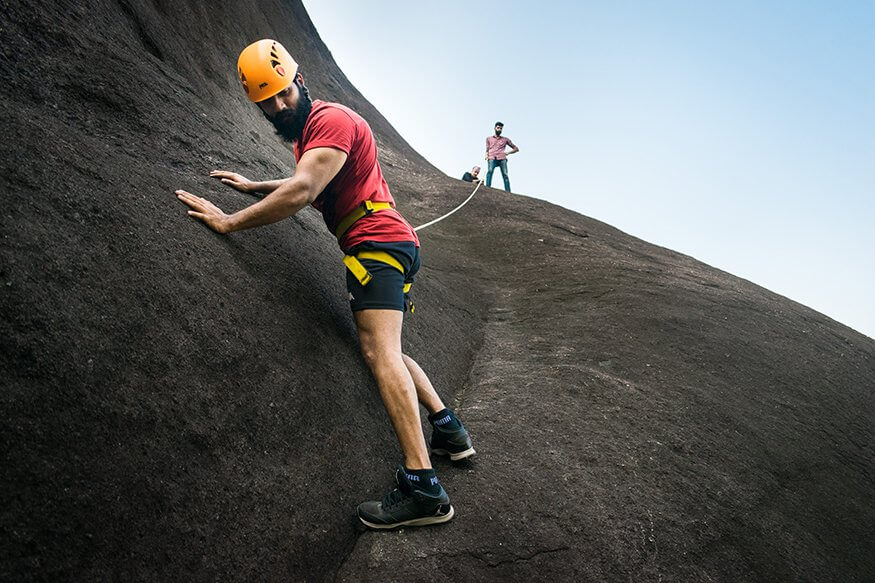 Check out this video to know why Kerala is a top trending destination in India. Do plan to visit here with your loved ones as it has a lot to offer.