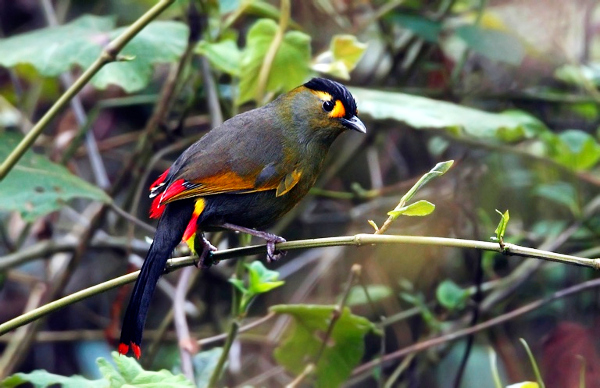 This is a news article about a tribal village in Arunachal Pradesh being transformed into a bird sanctuary. This article highlights the objectives, communities involved and the development of the bird sanctuary. Social media has been tweeting praising over Arunachal Pradesh’s Singchung Bugun Village Community Reserve for its noble cause. What’s special about this reserve is that it was built to preserve a rare species of bird. The community collaborated to build this community reserve, this includes the Bugun tribe of Arunachal Pradesh, forest department officials and researchers. 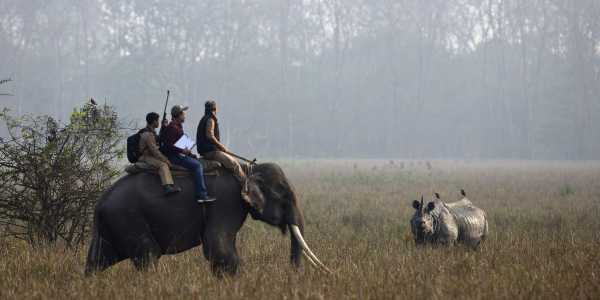 The idea to built this reserve first came to Athreya’s mind in 1995 when he decided to visit the Eaglenest Wildlife Sanctuary, in Arunachal Pradesh. The astronomer, pursuing PhD was awestruck at the sight of a rare bird, who he had no clue about. The natural beauty of the spot surprised him and he felt there was a tremendous potential for tourism in this place. 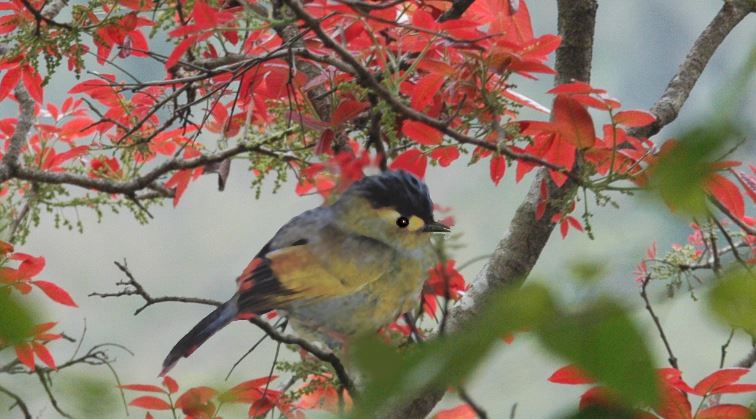 Atreya then planned to launch a community tourism program on the forest land that was predominantly owned by the Bugun tribes. And even though the concept was explained to the tribes they were initially sceptical about it as they thought it might lead to them losing their lands all to build a community reserve.

Also Read: My 5-Day Offbeat Trip To Arunachal Pradesh Where I Lived With Tribals

The Buguns were later convinced by researchers and forest department officials, who mapped the land, accumulated wildlife data and chalked out a plan to manage the community reserve. After they realised the importance of preserving the rare bird species, the villagers finally decided to transform the 17sq km land into a community reserve, as a means to protect their forests and water resources. Did you know Arunachal Pradesh’s Capital To Get An Airport Soon? 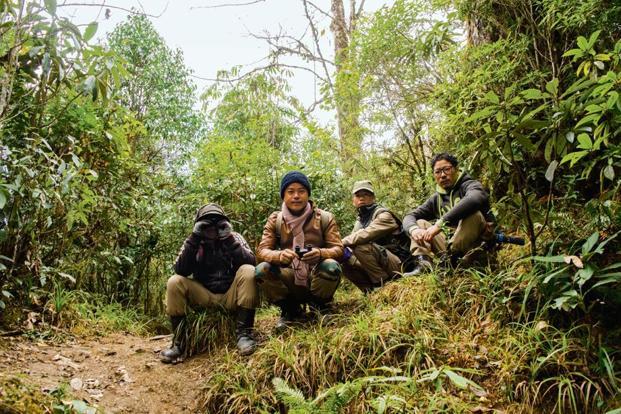 The rare bird species, which was first spotted by Atreya has been now named as Bugun Liochila. The Bugun tribe believe that this rare bird has become a boon in their lives.  Arunachal Pradesh’s Singchung Bugun Village Community Reserve attracts lots of visitors every year and the Bugun tribes conduct various adventure activities and sightseeing tours to keep tourists engaged. This community reserve is known for its beautiful rare bird species, its noble cause and the collaborative efforts of the community. So the next time you’re in Arunachal Pradesh, do visit this community reserve.

Mumbai’s Mithi River To Get Clean Up &...

Mumbai Travel Company Is Offering A Holiday To...