India’s Bird Population Has Declined Catastrophically By A Whopping 79% 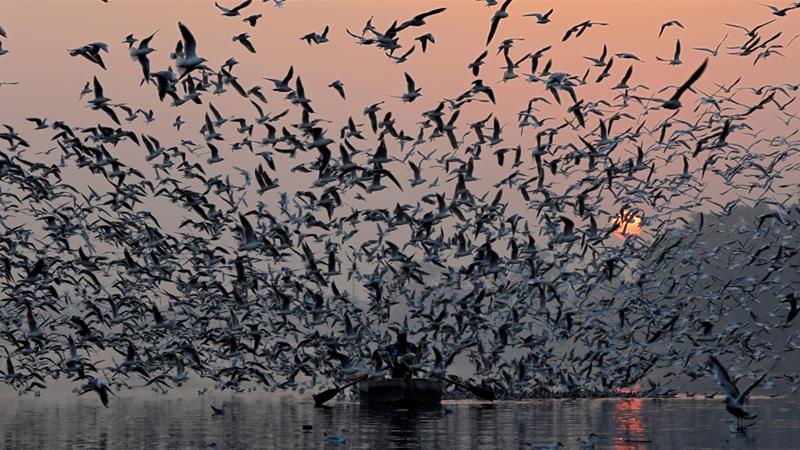 The State of India’s Birds Report 2020 has revealed that there has been an astounding decline of 79% of the Indian species of birds. India’s bird population has declined catastrophically and its a news that we must take into at most seriousness. This report was released during the 13th Conference of Parties to the Convention on Conservation of Migratory Species of Wild Animals (CMS COP 13) held on 17th February. 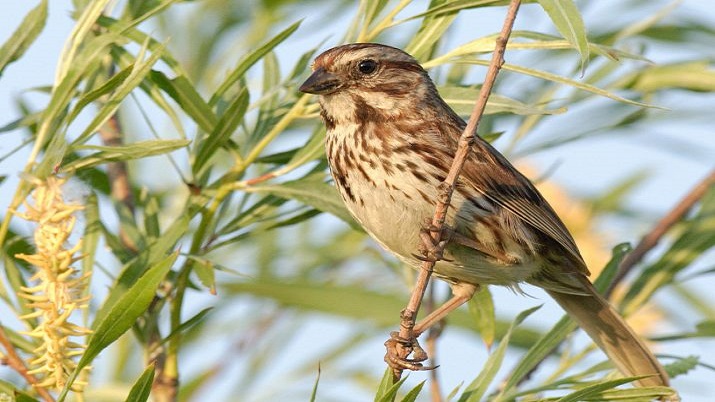 This report has assessed the status of 867 Indian birds and has revealed that a number of house sparrows have remained roughly stable across the country. The population of sparrows has shown a rise in the rural areas but it has been on a severe decline in the metropolitan cities. There has also been a decline of 79% of Indian bird species for which current trends could be assessed and 50% for which long term trends could be assessed. In total 101 species have been classified as ‘high conservation concern’.

But there is some good news as the number of Indian peafowls or peacocks has shown a considerable rise as per the State of India’s Birds Report 2020. There has been a rise in the population of Indian peafowl both currently and long term. The analysis also suggests that in spite of common concern of house sparrows declining they have been fairly stable overall during the past 25 plus years. But there been a gradual decline of the bird population in 6 metropolitan cities like Bangalore, Chennai, Hyderabad, Kolkata, Mumbai and Delhi. The online platform eBird has data uploaded by bird watchers where the analysis indicates that out of the 146 species for which current annual trends can be estimated, around 80% are declining with almost 50% declining strongly. Bird groups like raptors, habitat specialists and migratory shorebirds have shown the greatest decline. Over 15,500 bird watchers have contributed to over 10 million observations on this website, which are used as data for this report. Check out this Nature Getaway Near Mumbai At The Karnala Bird Sanctuary 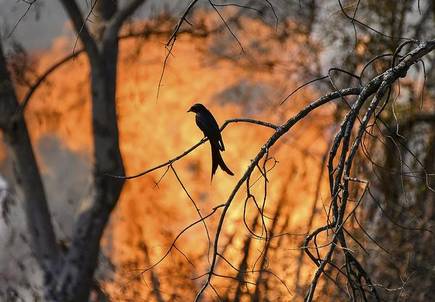 The State of India’s Birds Report 2020 is a result of the collaboration between 10 research and conservation organizations including Bombay Natural History Society, Wildlife Institute of India, World Wide Fund for Nature India, Salim Ali Centre for Ornithology and Natural History and Wetlands International South Asia and Ashoka Trust for Research in Ecology and Environment among others. And the assessment is based on three significant indicators- long term trend, current annual trend and measure of distribution range size. And it’s definitely a cause of concern to know that India’s bird population is threatened. And we must do our bit to protect them.