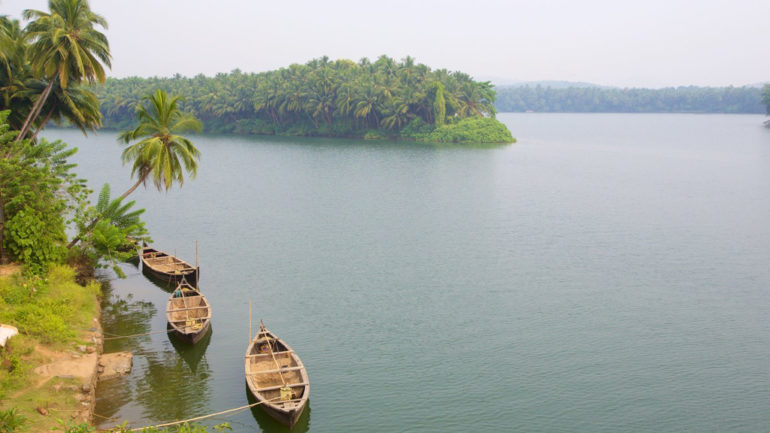 Kerala is one state in India that will definitely be on every traveller’s bucket list. You will never run out of reasons to visit this gorgeous state. So here’s giving you some interesting news about Kerala. The latest rankings by the Economist Intelligence Unit (EIU) have revealed that Malappuram In Kerala is the fastest-growing urban area in the world. Kozhikode and Kollam hold the 4th and 10th positions respectively amongst the top 10 fastest growing regions in the world. Apart from these 3 regions in Kerala, no other Indian city has made it to the top 10. 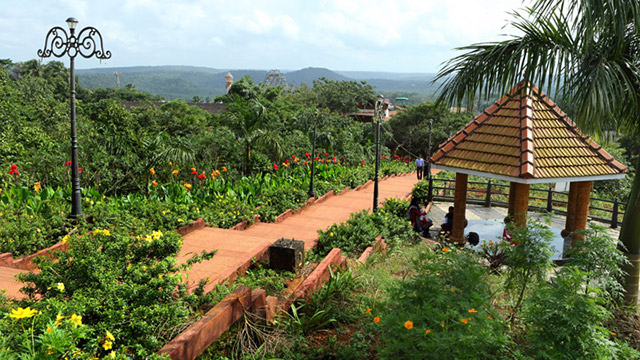 It’s surprising to know that Kerala is one state in India that has below-replacement fertility level as compared to the rest of the country that has mid to high fertility levels. Yet it’s ironic that three regions of Kerala have not only made it but even topped the list of the fastest-growing urban areas in the world. Mohanachandran Nair, head of the department of demography at Kerala University,  stated that an area is considered urbanized if it has 75% of people working in the non-farming sectors. He further added that Urban areas across Kerala have been redefined after the 2011 census and the number of municipalities and towns increased.

As you know a large number of people from Kerala migrate to the Gulf, similarly residents from cities like Malappuram and Kozhikode have a sizable presence in foreign countries. NRI remittance is another reason for rapid urbanization. Internal migration is yet another common reason for population growth. The past decade has seen several cities in Kerala become a popular destination amongst migrant workers from all over India. Did you know Kerala’s Tourist Spots Set To Be Specially-Abled Friendly By 2021?

There has been a paradigm shift in Kerala’s labour population from the late 2000s. The construction sector, factories and farm labour are all dominated by migrant workers from across the country. They have been coming to the state due to better living conditions, wages and even an acute shortage of local workforce. Studies say a massive number of 2.3 million people from outside reside in Kerala. They might residents, but you must visit Kerala as a tourist to experience everything that this magical state has to offer.

I'm a spondylosis patient. Here's proof! 😂. . On a serious note though, this is my 4th trip to Kerala and I still remain so mesmerized. The greenery, the people, the delicious egg parotha and beef fry. If you're wondering which place to visit next, do yourself a favour and head to Munnar! . . . #travelogram #travelphotography #wanderlust #hills #mountains #scenery #epic #journey #like4like #phonephotography #photography #mountaintop #girl #trip #fog #fun #instago #instalike #instatravel #igers #pictureperfect #solophoto #snapshot #kerala #munnar