Indians living in the Republic of Ireland witnessed a historical moment as the first-ever Hindu temple was inaugurated in the capital Dublin on August 22, 2020. It’s the first centre of its kind for Ireland’s growing community of Hindus. This shall encourage and promote Hindu traditions and culture. On the auspicious occasion of Ganesh Chaturthi, the 20-year struggle of Hindu communities to build a temple in Ireland saw the light of day. In fact, before this temple, Hindus in Ireland had no dedicated or permanent place of worship. So, it’s indeed a landmark move.

This dream of building a Hindu temple in Ireland wouldn’t have been possible without the consistent efforts of Sudhansh Verma. He studied in Lucknow and first came to Ireland in 2001. That time there were only a handful of Hindus from India and Nepal. Over the past 20 years, Sundhansh and his team of members from the Hindu community raised ₹1 crore funds and worked hard to make their dream a reality. 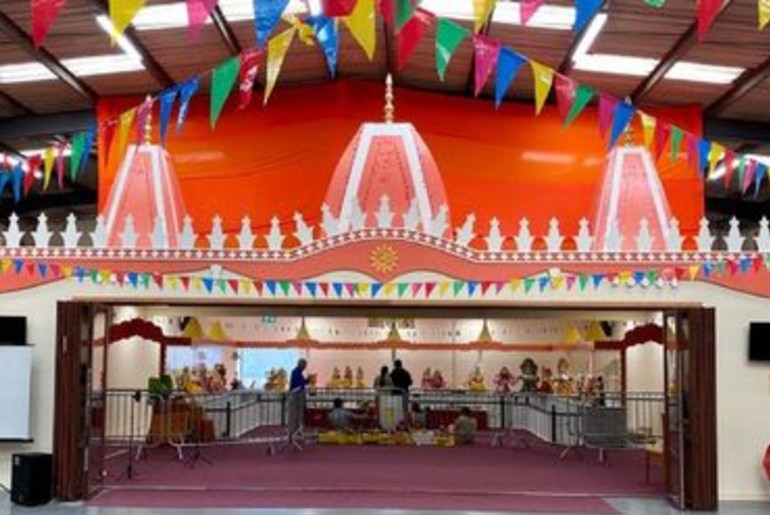 And on August 22, 2020, the Republic of Ireland got its first-ever Hindu Temple in its capital, Dublin on the occasion of
Ganesh Chaturthi. This 10,000 feet temple comprises of 23 hand chiselled marble idols of deities like Lord Ayyappan, Maa Durga, Lord Parshuram and Lord Ganesha. It’s part of Vedic Hindu Cultural Centre (VHCC) an organisation founded by Verma in 2006 to promote Hindu traditions and culture. This temple has a seating capacity of over 400 people. But currently, it permits only 50 devotees at a time through online booking due to the coronavirus pandemic. The temple shall also not host any celebrations or events currently.
Also Read: 5 Beautiful Lord Krishna Temples From Across India 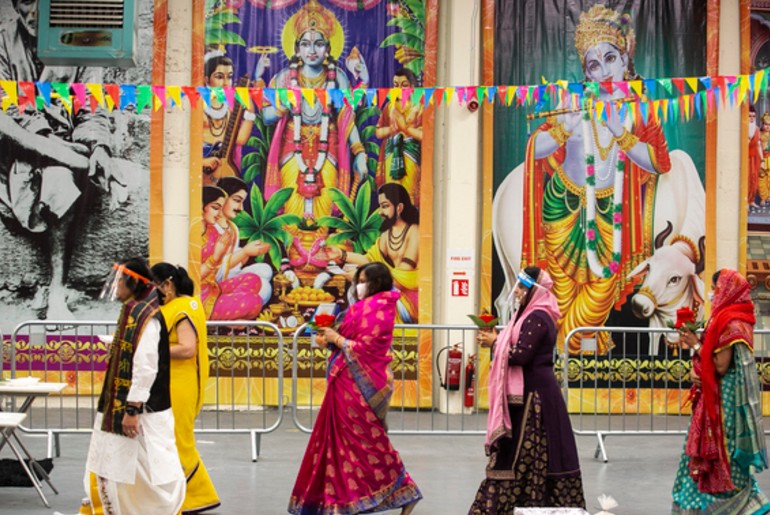 And in addition to the worship, Verma and his team also plan to run yoga courses, meditation sessions and a food facility for homeless people. A spiritual library and ecology project including the planting of 1000 trees by residents is also in the works. NRI Rohit Srivastav stated to media houses that this temple in Ireland feels like home. Currently, around 25,000 Hindus reside in the Republic of Ireland. And it’s surely a moment of celebration for them. Meanwhile, India has a plethora of unusual yet mystical temples which you might never have heard of.