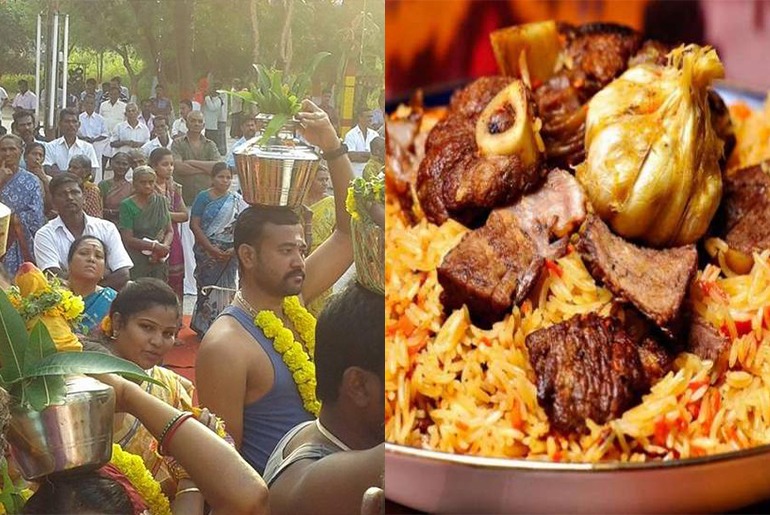 Who said you can’t mix religion and your favourite dish? Yes, it is slightly strange but trust us when we say that there is a special temple that serves delicious Mutton and Chicken Biryani. This temple of every biryani lover’s dream is located in Madurai in Tamil Nadu. As a part of its annual festival, it serves delicious biryani as prasad to its devotees. So maybe that’s a kind of a prasad many of us would really crave for. 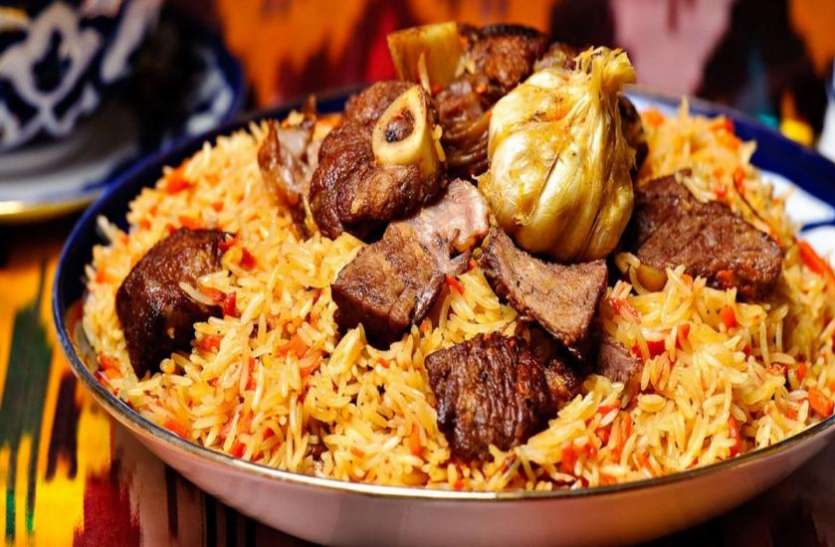 History Behind This Festival

Since the past 83 years, the Muniyandi Swami Temple has been serving Mutton Biryani as prasad for its annual temple festival. This temple is located in Vadakkampatti village which is visited by hundreds of people from different walks of life. This decade-old festival started in 1973, where a resident of Vadakampatti village in Madurai district started a hotel business. After tasting success, the resident began a grand feast to thank the deity for the success. Interestingly enough, almost all the villagers have turned into hoteliers. They make sure to offer non-vegetarian food and name the hotel after their local deity Muniyandi. At present, there are more than 500 Muniyandi hotels in South India. The locals believe that their Lord Muniyandi is a big fan of their biryani. 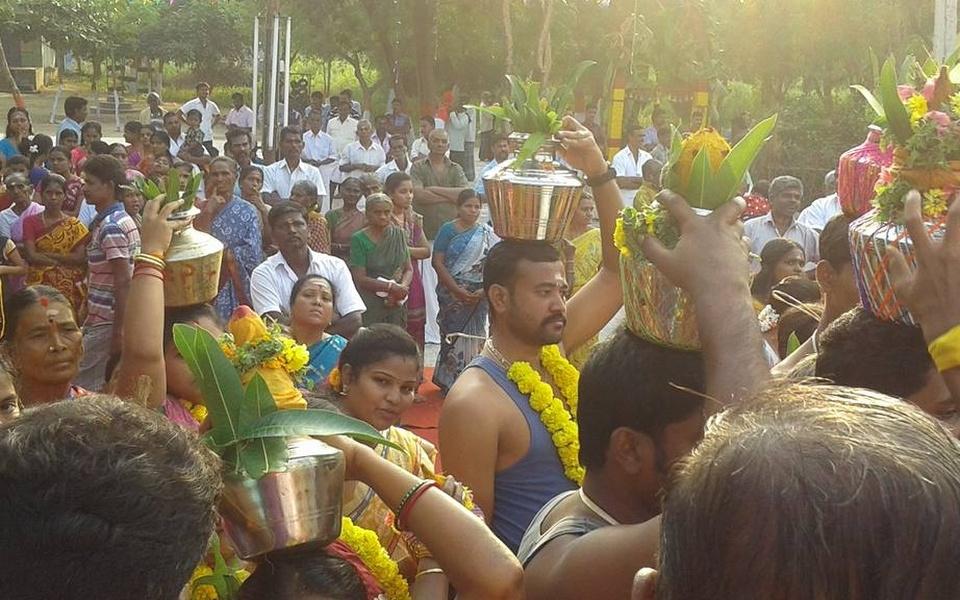 Also Read: Having Trouble Getting Your US Visa? Visit The Visa Balaji Temple Near Hyderabad!

The Festival Happens In January Every Year

Biryani lovers, note it down, this festival happens on the Friday and Saturday of the third week in January every year. The temple reportedly cooks huge cauldrons of rice and mutton throughout the night. In 2018, over 200 goats and 250 roosters were sacrificed to prepare over 1800 kg of biriyani as per The Hindu. In fact, the cooking team had the same astonishing amount of 1,800 kgs of biryani for the 2020 festival. Did you know Indonesia Has The World’s Largest Buddha Temple? 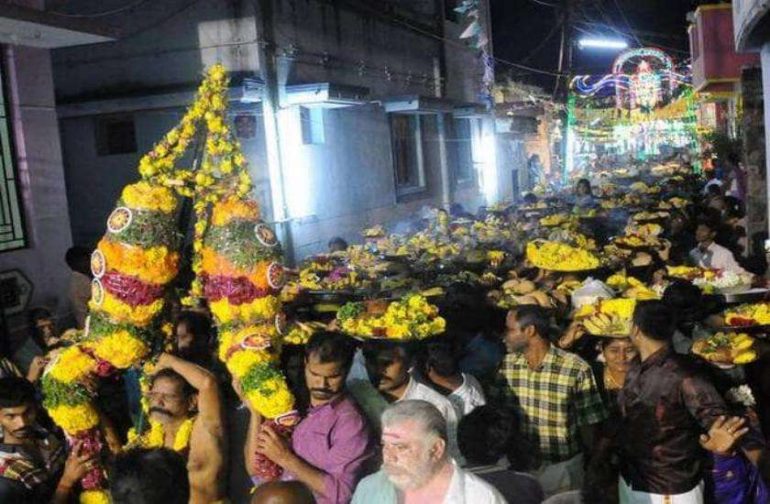 The prasad is served from 5 am in the morning after being offered the diety and then, the devotees enjoy this heavenly mutton biryani to their heart’s content. Devotees donate funds for the ingredients to prepare the prasad Also, this festival shows us a unique trait that while other times, every hotelier is competing with each other but during the festivity, they all come together to celebrate the bounty of good luck they received in the form of delicious biryani. Now that is the kind of blessing we want!