Need An Urgent Visa? This…
Video Of Man Riding A…
10 Quotes From Bollywood That…
IRCTC Is Offering An Air…

Need An Urgent Visa? This Hyderabad Temple Is Said To Grant Your Visa Wishes 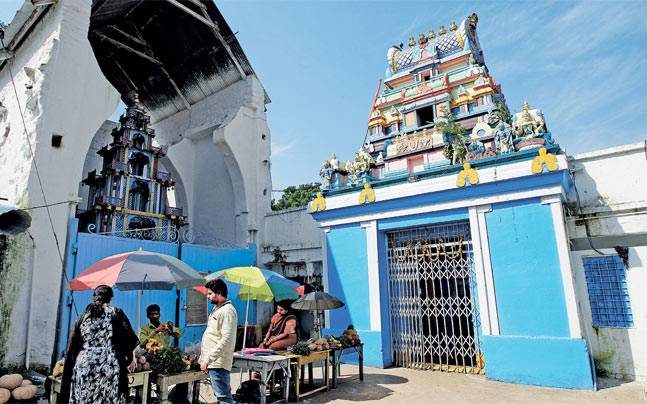 Sab Bhagwan Ke Haath Mein Hai, (Everything is in God’s hands), even your Visa to the international destination of your choice. Don’t believe us? Chilkur Balaji Temple popularly known as Visa Balaji Temple located on the banks of the Osman Sagar Lake near Hyderabad is famous for helping people get their Visas, especially the US visas. The Temple Was Built Half A Millennium Ago

Chilkur Balaji Temple is believed to have been built around half a millennium ago during the time of Madanna and Akanna, the uncles of Bhakta Ramdas. What makes it stand out is the fact that this temple has continued to stay out of government control and does not accept any monetary donations from devotees. The Interesting Back Story

Legend says that there once was a great devotee of Lord Venkateshwara, who religiously visited Tirupati every year. Unfortunately, he fell extremely sick once and couldn’t visit his beloved deity. That very night, Lord Venkateshwara appeared in his dreams and told him to find him in a certain spot. 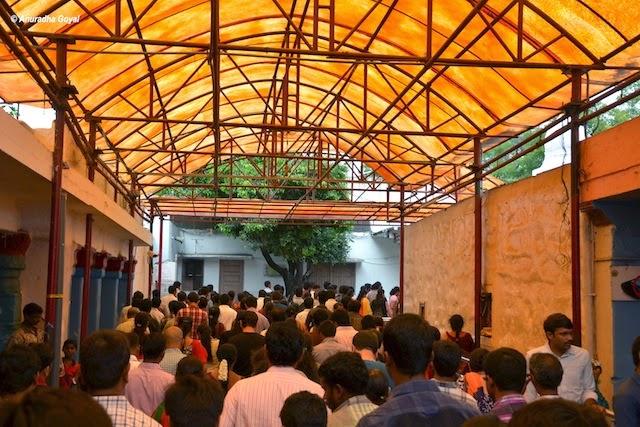 The devotee visited the place indicated in his dream and dug a hole there. As he dug ferociously, a stream started oozing out of the anthill. The Lord whispered to him, telling him to fill the ant-hill with cow’s milk. When the devotee did that he discovered a beautiful idol of Lord Balaji along with Sreedevi and Bhoodevi. These idols were later installed and the Chilkur Balaji Temple was formed.

Also Read: Did You Know There Is A Sonia Gandhi Temple in Telangana? 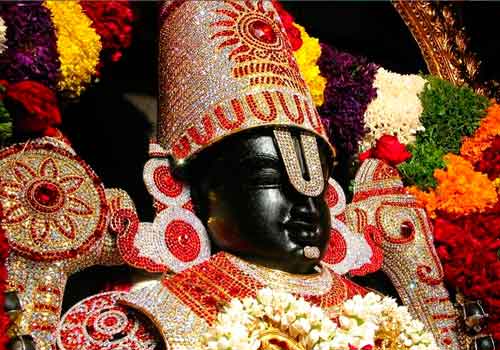 How Is It Known As ‘Visa Balaji Temple?’

If you’re wondering how this temple got known as the ‘Visa Balaji Temple’ then here’s how. Around the 1980s when the IT culture was developing in India, few students who faced rejection from the Chennai US visa consulate prayed at this temple and got their US Visas approved. Since then this temple became popular in granting people’s visa wishes.

How Can You Get Your Visas Approved Here?

People from all religions flock here with their passports to pray for their visas to get approved. So if you’re wondering how to go about this then here’s how. Get your passport here to this temple, and take 11 parikramas(circumambulations) around the sanctum, praying for your wishes, while chanting the mantras recited by the highly educated priests in English and Telugu. And once your desired wish is fulfilled, give gratitude to the Lord by performing 108 parikramas.
Also Read: Peralassery Temple Stepwell Is Kerala Largest Stepwell! 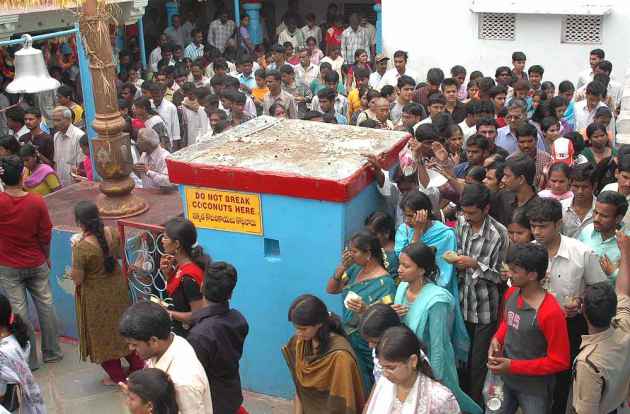 What Do We Think?

While some of you might be awe-struck knowing about the existence of a ‘Visa’ temple, we know that around 75,000 to 1 lakh devotees pray for their wishes here every week. When it comes to our wishes be it a Visa or any other desire, it’s all about having faith in ourselves and the divine. So we suggest, you do have faith in yourself, and the magic of this Chilkur Balaji Temple and visit here the next time you are hoping to get your visa.  After all the Bhagwad Gita says that only when you have faith, can you make your fate.