Taj Mahal’s Foundation Is Under…
Everything You Need To Know…
Mahabaleshwar Gets A Lush New…
Th8 Palm: Get Miami Vibes…

The drying up of water in the Yamuna river is posing a threat to the foundation of the historic monument in Agra, the Taj Mahal. Massive wooden shafts on which the monument is built, need moisturisation by the river water to hold the monument. The lack of water in the river can be a huge threat to the Mughal-era monument which was constructed between 1632 and 1653. Due to the decrease in water flow, the wooden shafts have shrunk over the years. Read on to know more. 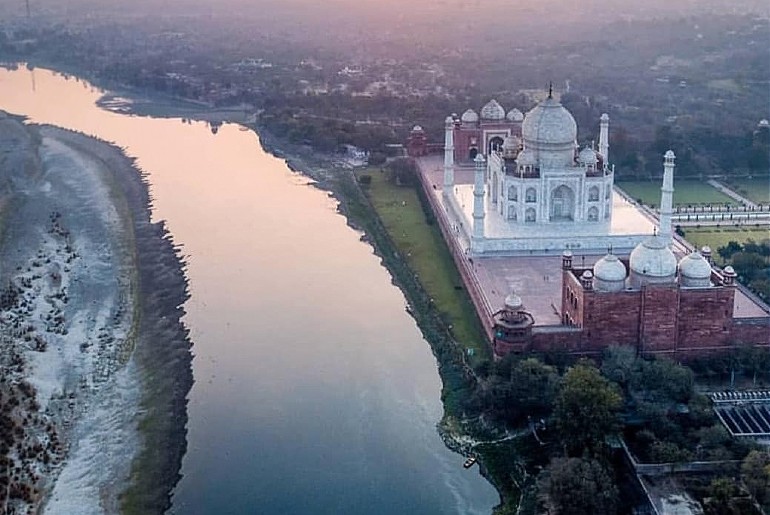 Taj Mahal Might Be In The Danger Of Collapsing

The foundation of Taj Mahal is under threat, as the water level is depleting in the Yamuna river surrounding it. According to an India Times report, MP Ram Shankar Katehria has said, “Several studies have been carried out on this. There are shafts of wood holding together the foundation of the monument. This wood needs to be moistened by the river’s waters to lend strength to the foundation. But the water table below the structure is depleting because of a dry Yamuna.” 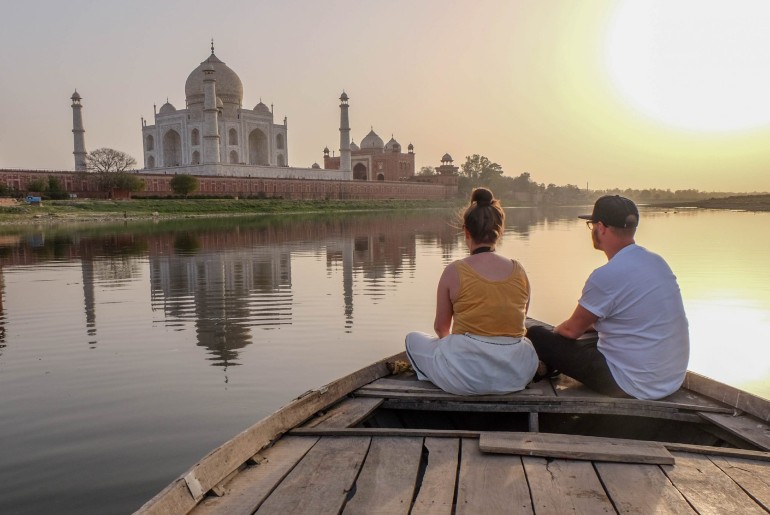 Agra Mayor Naveen Jain has said, “We’re concerned about Taj Mahal’s beauty due to lack of water consistency around it. Consistent water flow around Taj Mahal also solidifies its foundation. If there’s no water, it leads to algae, bugs which hamper its beauty. Request Centre to look into it.” Meanwhile, Agra Metro Rail will connect tourist hotspots like Taj Mahal and Agra Fort.

ASI Has Proposed The Construction Of A Barrage Around The Monument

The Archaeological Survey of India has proposed the construction of a barrage around Taj Mahal to save its life. An ASI official said, “If a barrage is constructed, it would not only add to the life of the Taj Mahal but would also beautify the surroundings with a waterfront. The matter has been pending clearance and we cannot understand the reason for the delay.” According to a DNA India report, historian Haji Tahiruddin Tahir has said, “Forty or fifty years down the line or whenever the limestone becomes dry due to lack of moisture, it will start decaying and will be in danger of collapse. This is why water is necessary for Taj Mahal’s survival. So if the water levels in the Yamuna are receding, then it needs to be brought up.”