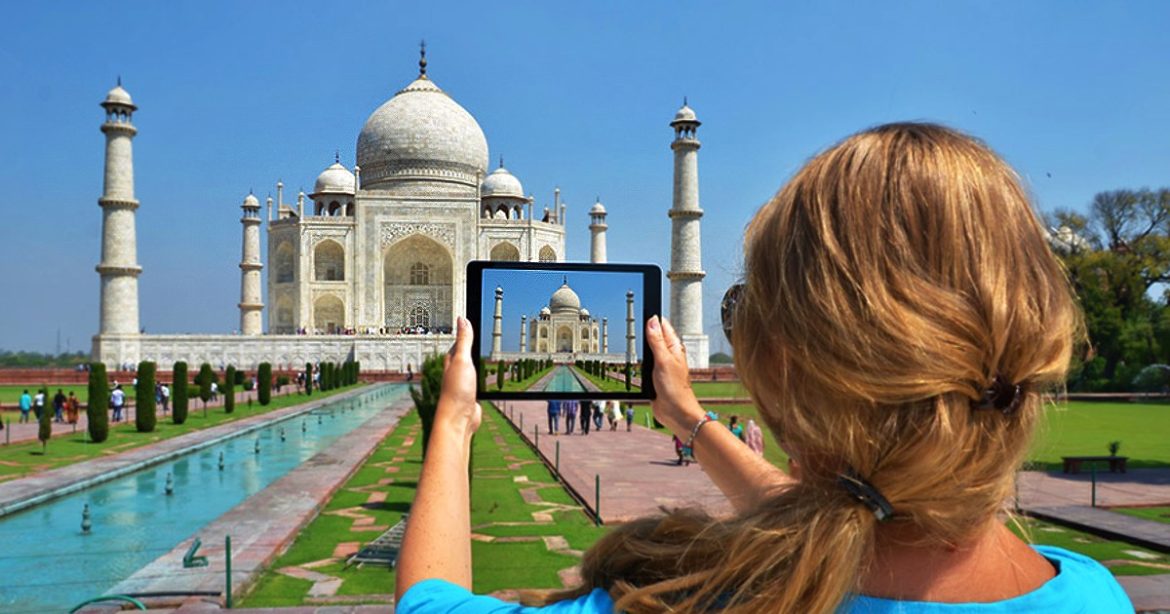 Prior to the coronavirus pandemic, a lot of foreign tourists could be spotted at the Taj Mahal, one of the seven wonders of the world in Agra. But after the pandemic. due to the strict restrictions on international flights, the historic tourist attraction has seen a drastic drop in the number of foreign tourists. The monument had received nearly 5 lakh international tourists in 2019 and had earned nearly 65 crores. In 2020, Taj Mahal had remained shut since March due to the nationwide lockdown. It had opened doors in September 2020. In December 2020, it received only around 2508 foreign tourists, which is only 0.8 percent of visitors when compared to last year. Meanwhile, a Bengal woman had created a Taj Mahal image with more than 3 lakh matchsticks. 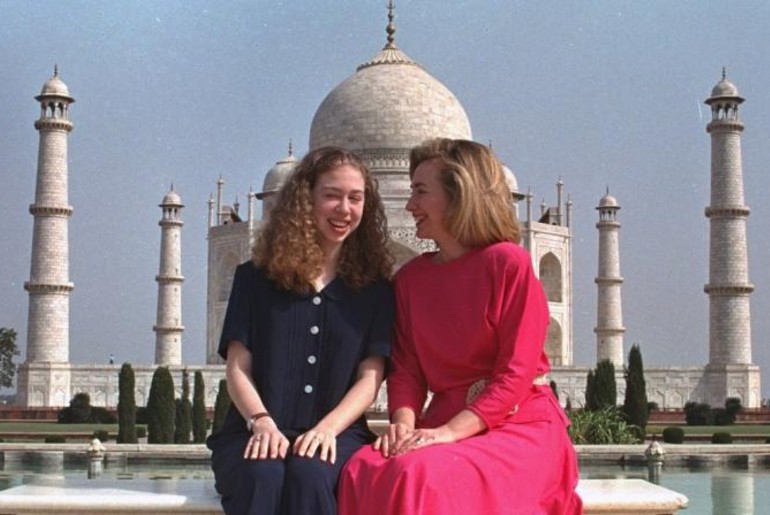 The coronavirus pandemic had been a major blow to businesses worldwide. One of the sectors worst hit by the pandemic has been the Travel and Tourism sector. Cash-strapped airlines filed for bankruptcies, many restaurants shut their doors permanently and renowned travel companies took to salary cuts and employee layoffs. One of the seven wonders of the world, the Taj Mahal in Agra, India, also bore the brunt of the lockdown. It received less than 1 percent of foreign tourists in 2020. This created financial challenges for lakhs of people in Agra who earn their living depending on tourists. To boost tourism in Agra, steps have been taken up, such construction of the Agra Metro Rail to connect tourist hotspots like Taj Mahal and Agra Fort. 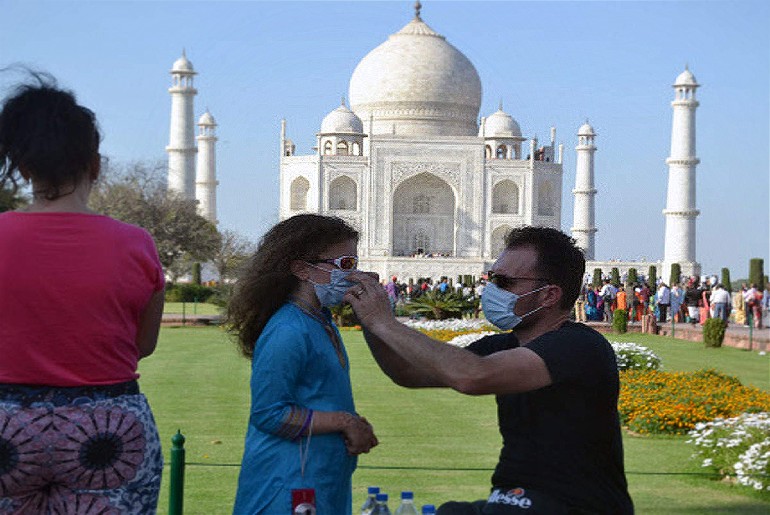 Also Read: Delhi Has Its Own Taj Mahal Made Of Scrap Materials & It Looks Every Bit Magical

Taj Mahal receives nearly 24 percent tourists from the UK and the USA through group bookings. Usually, in the peak season, which is from September to December, Taj Mahal gets a weekly average of 500 bookings. But in 2020, it received only around 2508 foreign tourists in December, after reopening in September. The count has dropped from around 62,000 tourists in December 2019. As the peak season is almost gone, the authorities are not expecting much increase in bookings in the off-seasons. Here are a few ways in which we can help the local tourism sector revive after the pandemic: