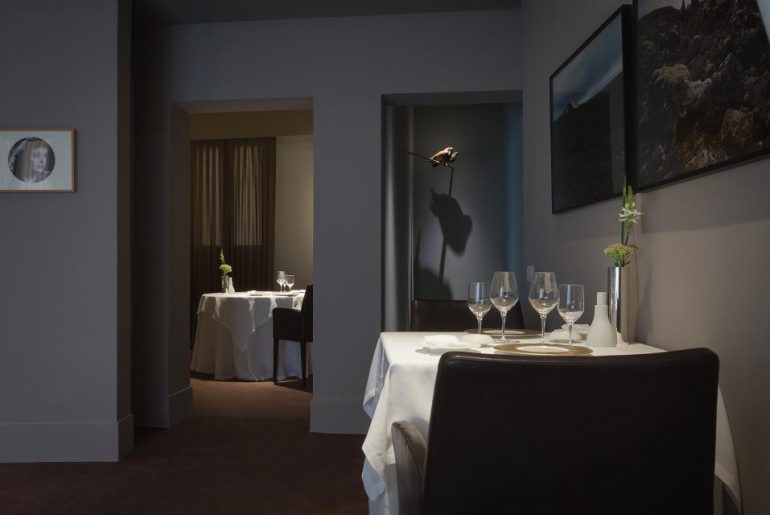 Italy’s Osteria Francescana is the named the world’s best restaurant for the second time.

Also read: Italy Is Literally Giving Away Its Castles For Free The ‘world’s 50 best restaurants‘ list is compiled by a panel of about 2,000 chefs, food writers and other experts from 26 geographical regions around the world, each region has its own panel of 40 members. The awards debuted in the year 2002. This time the list is topped by Italy’s Osteria Francescana for the second time, followed by El Celler de Can Roca in Spain and Mirazur in France that were ranked second and third respectively.

New York’s Eleven Madison Park holds the fourth position on this year’s list and was at the first position last year.

To know more about the restaurant visit their website here.