Mandi In Himachal Pradesh Will Soon Be Getting An Airport! 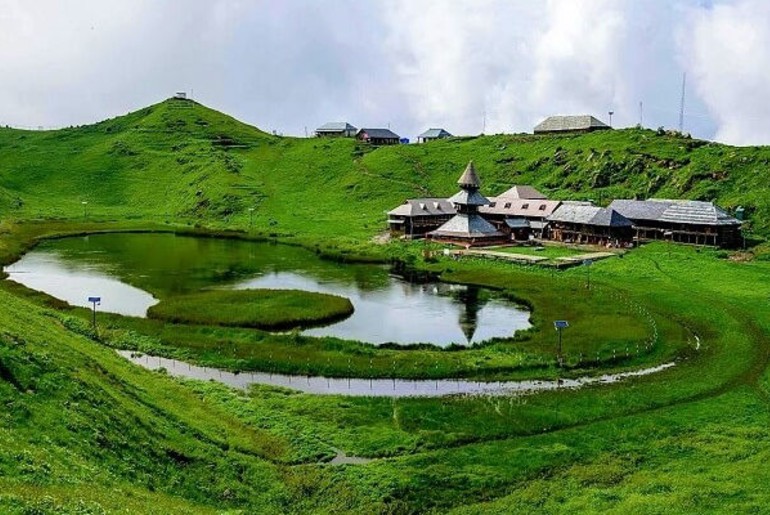 Reaching Himachal will now become easier and quicker as Mandi will soon be getting an airport. This government has given a nod to the construction which will come up in this tiny hill town that is located just about 2 hours away from Kullu and 4 hours from Shimla.

The airport will be constructed as a joint venture of the state government and Airport Authority of India (AAI). In the official statement, which was made by Chief Minister Jai Ram Thakur, he was reported as saying that this will help in boosting the tourism in the state by increasing the connectivity. 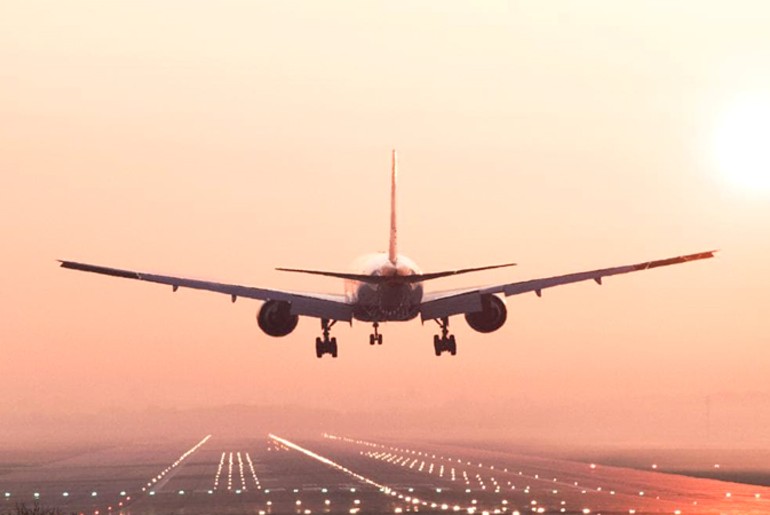 While many of us like hill-stations, some of us aren’t too much of a fan of the roads that lead up to it. Despite not having too many flights, the Dharamshala airport is quite the respite for travellers, who want to visit the neighbouring areas and districts like Kangra.

Also read: Weather Warning In Himachal Pradesh: 8 Out Of 12 Districts On ‘Yellow Alert’!

Mandi is a tiny, yet popular town in Himachal. It is located along the river Beas and is just about a 4-hour-drive away from Shimla. The lush green surroundings, the mountainous region and proximity to the gorgeous Prashar lake makes it an ideal getaway all year along. In fact, Prashar lake is also known as mini-Switzerland of Himachal. So, if it’s been the distance that has been holding you back, or the drive, it won’t anymore.

Himachal Pradesh is a popular tourist spot. Not only for Indians, but foreigners as well. There have been various scenarios where due to bad weather conditions, or certain emergency situations, tourists get stranded in these areas. In order to make it convenient, and more accessible, the provision of an air ambulance was also discussed. 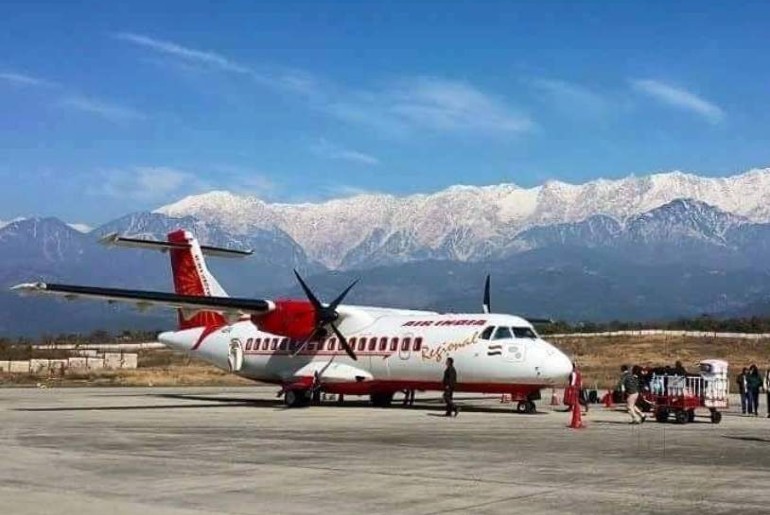 Also read: These Winter Treks In North India Need To Be On The List Of Every Adventure Traveller

Currently, there are 3 airports in Himachal at Shimla, Bhuntar and Kangra. The fourth one at Mandi is bound to make travelling to these beautiful hill stations faster and convenient.