Weather Warning In Himachal Pradesh: 8 Out Of 12 Districts On ‘Yellow Alert’! 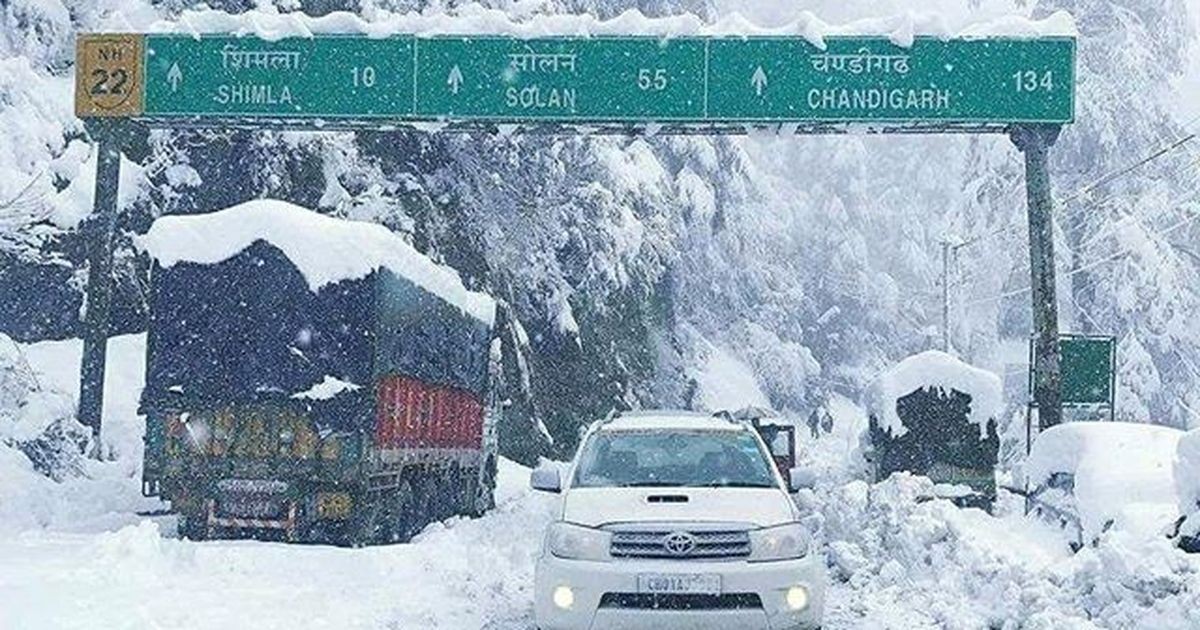 Friday might turn out to be difficult for tourists in Himachal Pradesh as the Met Department has issued a weather warning. Heavy rain and snowfall accompanied by thunderstorm and lightning is expected to occur in 8 out of 12 districts of the popular tourist state.

In order to sound tourists and locals in the region, a yellow warning has been issued in Himachal Pradesh. The department has colour-coded each of the areas that could be affected by possible weather change, so that the public is aware of the danger zones. The codes range from hazardous to severe, to least. 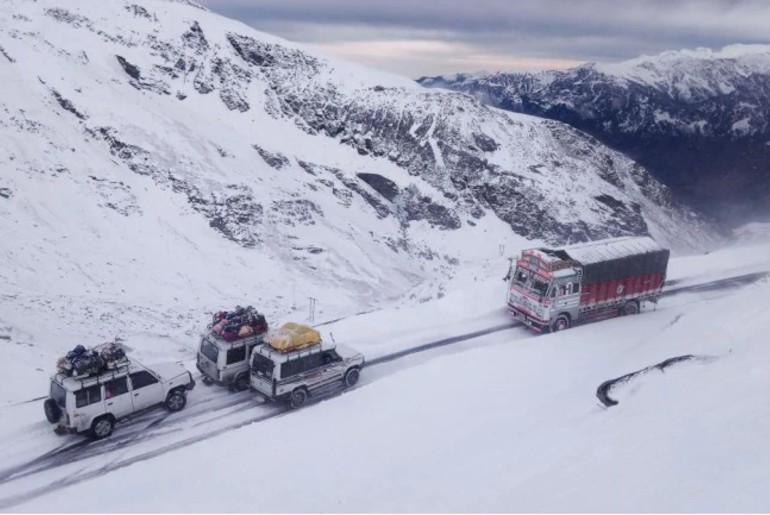 Recent reports reveal that a ‘yellow alert’ has been issued in 8 out of 12 districts, which indicates least danger, but danger none the less.

Also read: Witness Your First Snowfall At These 5 Beautiful Hill Stations In India!

The warning has been issued for Chamba, Kangra, Kullu, Mandi, Shimla, Solan, Kinnaur and Lahaul-Spiti. All these spots are popular tourist destinations as well. 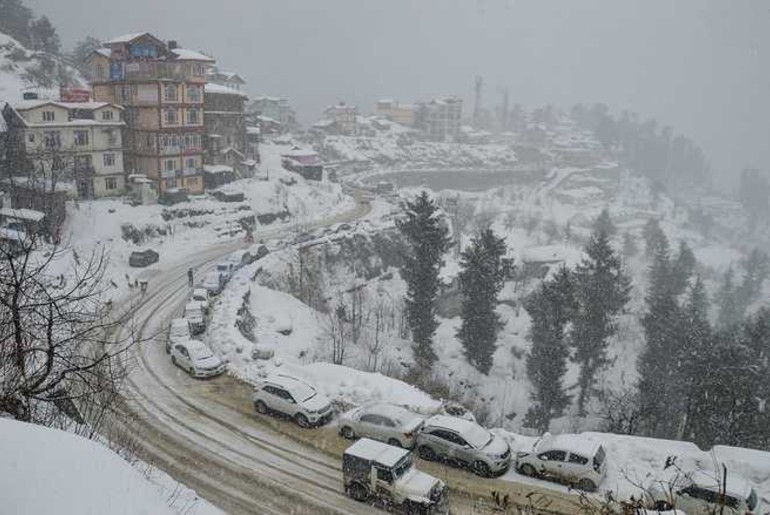 Stating the situation of the weather and the temperature, it was reported that Keylong in Lahaul-Spiti are currently the coldest places in the state at a minimum temperature of minus 3.9 degrees Celsius.

So, if you have been planning to travel to Himachal Pradesh with your family or friends; or if you are currently visiting the beautiful Northern state, we suggest you take cover and be on the lookout for bad weather.