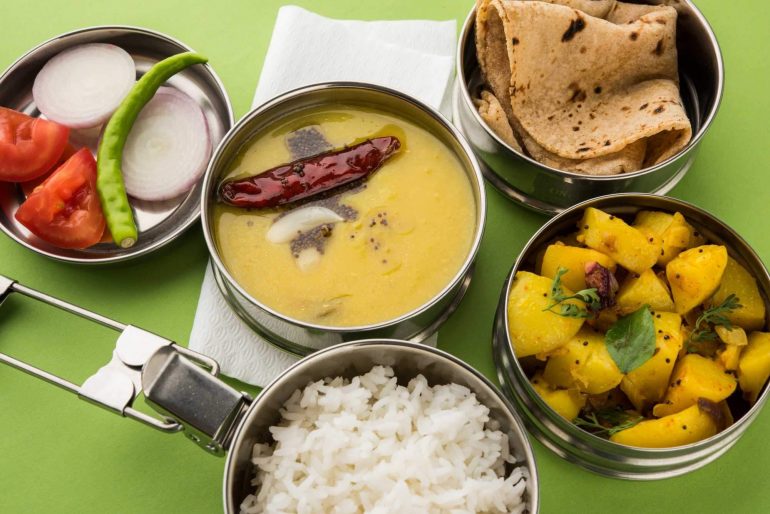 Vijay Etikala was a housewife before she started the Etikala kitchen. She used to teach children the art of cooking at Creativity Adda. She and the children combined used to prepare food for about 80-100 people. 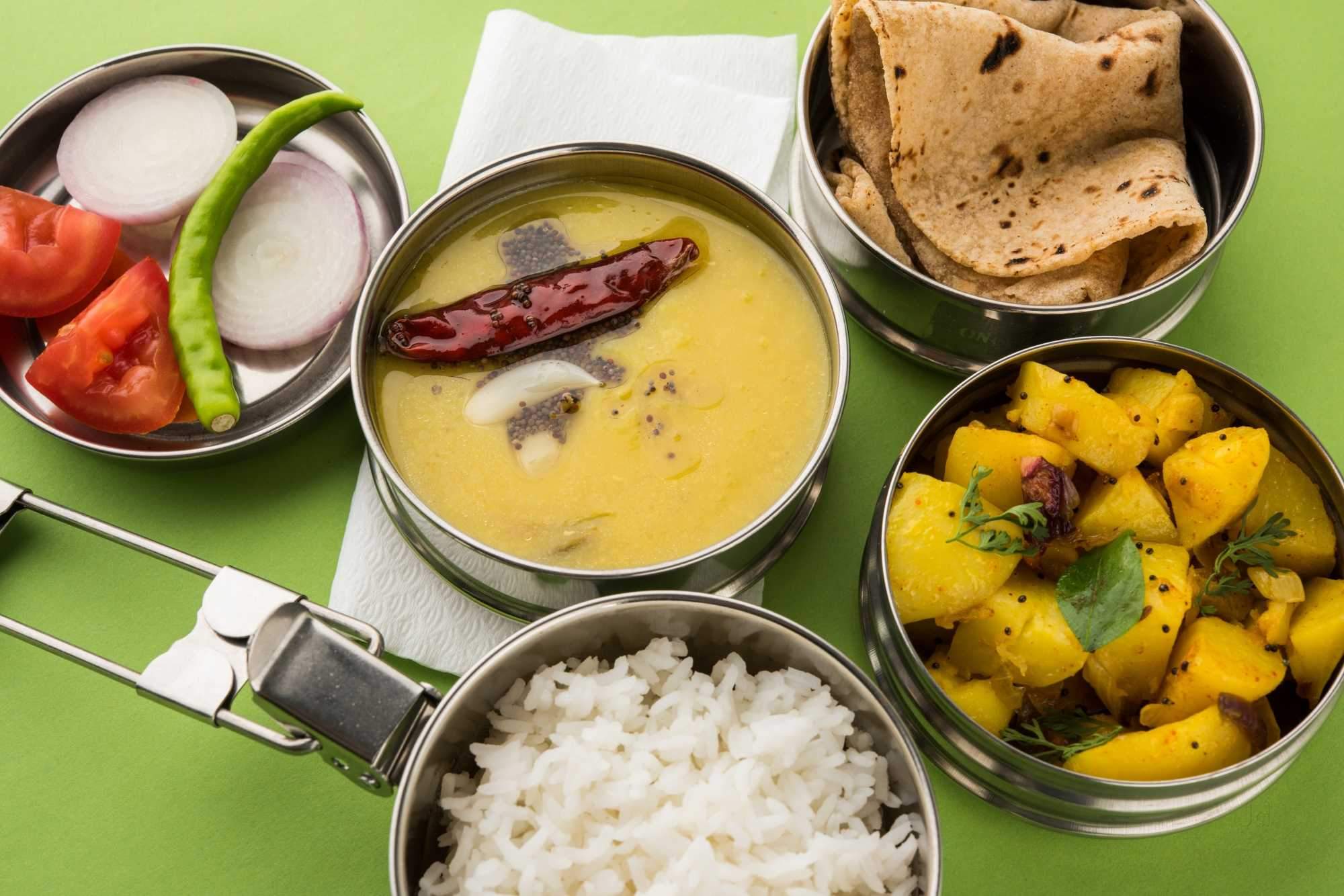 Etikala thought of starting the business as her husband’s retirement was nearing and she got into the catering business first, her first offer was from Slam Out Loud who wanted her to do the catering. 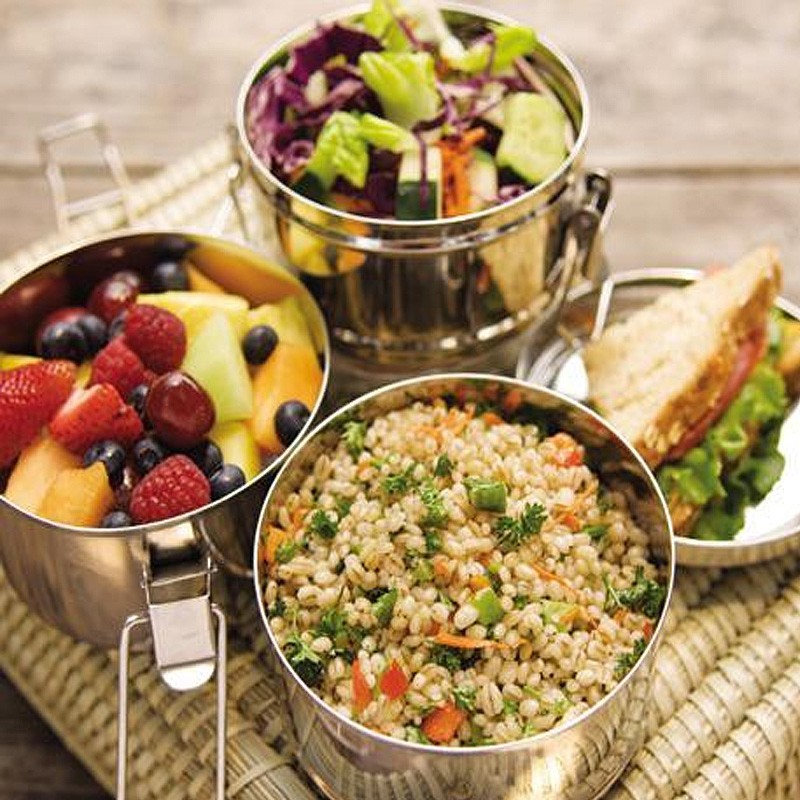 Vijay Etikala was married as early as the age of 16 and went to Kolkata right after the marriage for the first time where she tried South Indian food at a cafe in Kolkata.. The idli that she had there was for ₹20 at that time and not cooked properly and this gave her the realization that she could too start something of her own and give better food service at a lesser price.

Etikala was a small town girl who drifted away from her ambitions as her children came into her life and she focused on them. Now, she wants her daughters to take over her kitchen venture.