Tourism Booms In India & Here’s Why We Should Be Worried 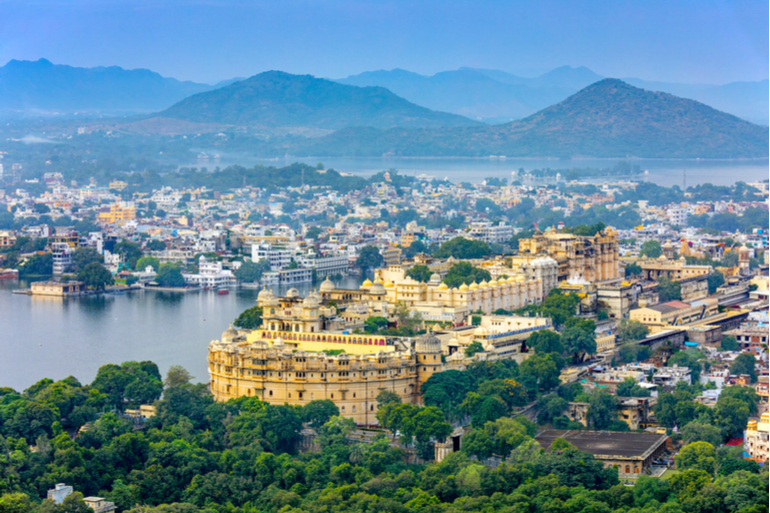 India is facing a boom in tourism where Indians can be seen flocking around the country and becoming the fourth-largest travel and tourism economy.

The country is soon to become the fourth-largest travel and tourism economy behind China, the US and Germany respectively. Although, India is facing a boom in tourism, here’s why travel experts are worried that it might be a downfall for India in other factors like wastage disposal and causing harm to the environment. Almost 90 per cent of travellers in India are Indians themselves, and the most popular and visited destination has been the southernmost state of Tamil Nadu attracting tourists and worshippers to the pilgrimage centre who come to visit its many temples. Tourism in the subcontinent has generated more than $230 billion in 2017, up from almost $209 billion in 2016. Due to India’s diversity, it offers tourists an opportunity to explore its many cultures, the diverse terrains and breath-taking landscapes, world heritage sites and many national parks. From Agra’s Taj Mahal to Rajasthan’s hill forts and the holy shrines of Varanasi, India has myriad options to explore and many regions to unravel.

What Is The Problem?

The paradox lies in unchecked growth that can hinder with the country’s natural beauty and the splurge in tourism could make these special places not reach their potential mark. As the natural and the untouched terrain of India is something that draws the tourists to the country, it would threaten stakeholders in the fragile places supported by the surge in visitors.

In some areas, Tiger reserves no longer have tigers and the wildlife gets harmed due to the surge in visitors who keep clicking the camera shutter to get the perfect shot!

The Himalayan desert of Ladakh in Jammu & Kashmir also faces similar struggles wherein the human encroachment has led to melting of glaciers of the world’s tallest mountains making space for more land and hence, more scope for development to happen.

More than 30,000 plastic water bottles are dumped into open-air landfills in Ladakh each summer, on Mt. Everest, there’s about to 8 to 10 metric tonnes from empty oxygen canisters to tents and even bodies on the mountain.

Similarly, Varanasi faces an issue where gallons of untreated sewage flow into the Ganges every day. This influx of tourism has led to a boom in the economy, but it is undoubtedly causing a hindrance to the natural terrain of our country which is because of too many people visiting these destinations and exploiting it.