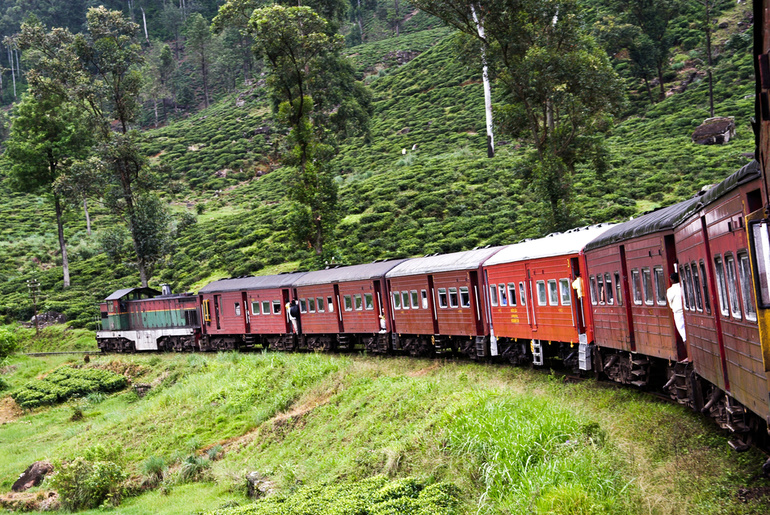 After being suspended for 17 months, Matheran’s toy train resumes this month to take passengers 3.5 km uphill to the peak of the hill station.

Last year, Matheran’s toy train had been suspended after two derailments due to some technical difficulties. But there’s good news for all those who love this hill station because the toy train has been resumed since November 2017. If rumours are to be believed, this time, the train comes technically advanced and well equipped with the latest technology. It now has an automatic brake system, as opposed to the old manual brake system. A few other updates have been done on the machinery to make it safer for passengers.

Also read: Mumbai To Get Its First AC Local From Churchgate To Borivali Matheran is the closest hill station to Mumbai and there are no vehicles allowed up hill. The 3.5 km stretch from Aman Lodge to Matheran has to be climbed either by train, foot or by horse.

Also read: Devkund Waterfalls Is A Must-Visit Just 3 Hours Away From Mumbai