Travel From Mumbai To Kolhapur In Less Than 2 Hours 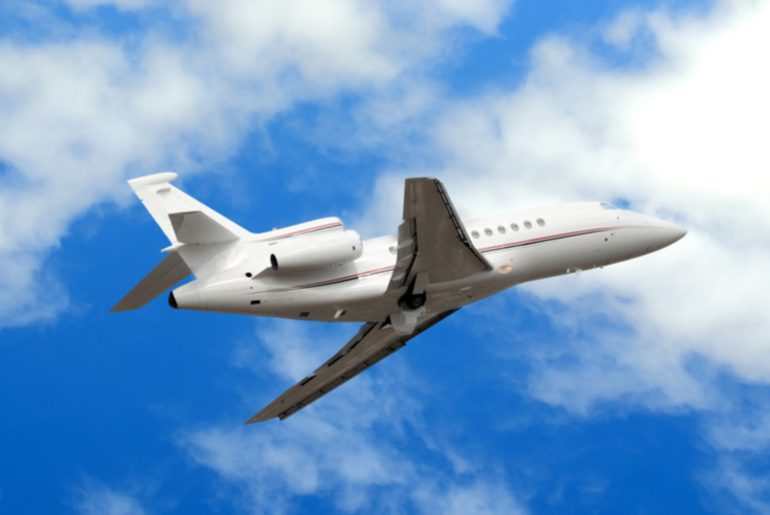 by Tushal Kukreja May 10, 2018 295
FacebookTwitterWhatsappEmail

Tired of the long train journeys? Air Deccan will now make you reach Kolhapur from Mumbai and you won’t even be able to complete a movie on the way, that’s how short this journey is going to be.

Air Deccan has come up with a new flight service that takes you to Kolhapur from Mumbai’s Chhatrapati Shivaji International Airport in just 90 minutes. The same journey takes 6 hours by road and even the fastest train (Kolhapur Express) takes 10 hours and 5 minutes. It operate on Tuesdays, Wednesdays, and Sundays from Mumbai at 1:15 pm, reaching Kolhapur at around 2:25 pm just in time for you to eat Kolhapur’s famous spicy Misal Pav for lunch. The flight from Kolhapur to Mumbai leaves at 3:05 pm and reaches Mumbai at around 4:05 pm. Under the regional connectivity scheme Ud e Desh Ka Aam Nagrik (UDAN) half of the seats of the 18 seater Beechcraft are to be given by the airlines at subsidized fares, being INR 1,970. This 70-Year-Old Couple Visited Every State In India...

6 Most Remote Airbnbs In India You Can...

Paris Opens The First Ever Cinema Hotel With...

6 Countries That Restricted Travel To & From...