UAE To Experience Drastic Weather Changes Over The Week 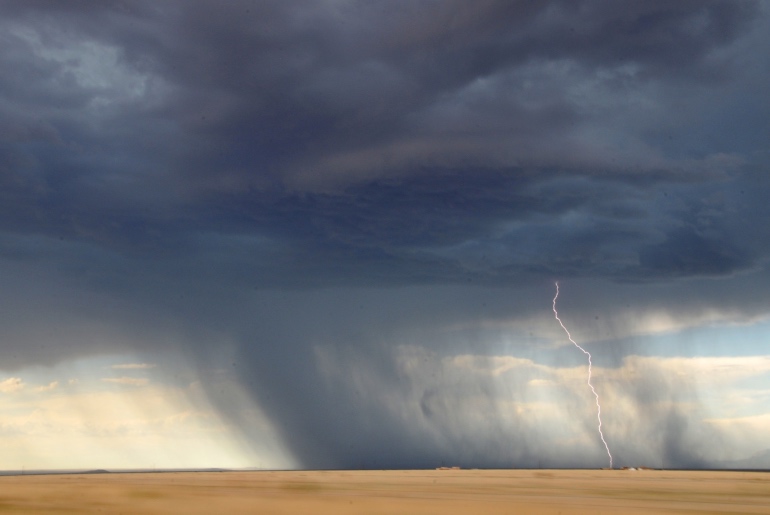 According to the National Center of Meteorology, UAE winter is officially over and residents must now brace themselves for a harsh summer. Temperatures set to soar over the week.

After enjoying a good spell of rains and winds over the past few days, UAE residents will now have to brace harsh summers now. Winter in the UAE officially came to an end on 21 March and the National Center of Meteorology (NCM) is now expecting a drastic change in weather over the coming week.

Weather reports suggests a drastic switch in temperature as spring makes its way into the country. Temperatures are expected to soar to 35-36°C from the current 26-30°C over the next seven days, along with harsh winds that cause dust and sand. This will also reduce visibility and cause thunder and scattered rainfall, in certain pockets.

That said, clouds from the West will cause a dip in temperature on Saturday and Sunday. Dr Ahmed Habib, NCM meteorologist and expert on cloud seeding said that residents can expect intermittent rains in scattered pockets.

The UAE has been experiencing intermittent rains over the last six months, and last month we recorded an average rainfall that was 9mm higher than last year.