UK To Host A National Samosa Week In April 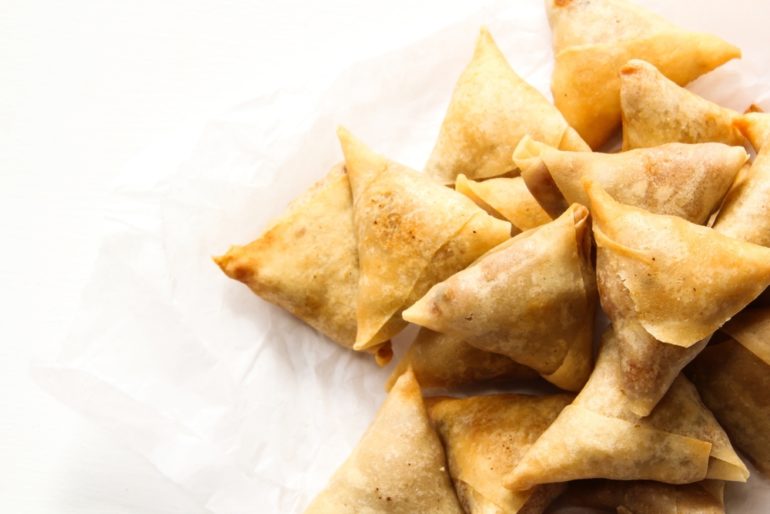 Head to UK’s first ever National Samosa Week from April 9 to April 13.

Honouring the staple dish of India, UK’s city – Leicester, is hosting a National Samosa Week. To all the samosa lovers of UK, you can now eat, sell and shop for your favorite dish next month! A pop-up center at the city will be hosting the festival for an entire week and the collections will be donated to two charities in the city. A representative of food events across the city stated that there have been festivals for beer, burgers and pizzas, but this is the first time samosas will be given the highlight. It runs popular among the South Asian community and owing to a great population of this community in the UK, they’ve decided to host the festival. They are encouraging people to prepare, sell and buy samosas to raise funding for local charities.