United Airlines & Emirates Partner Up; US-Dubai Route To Open In 2023 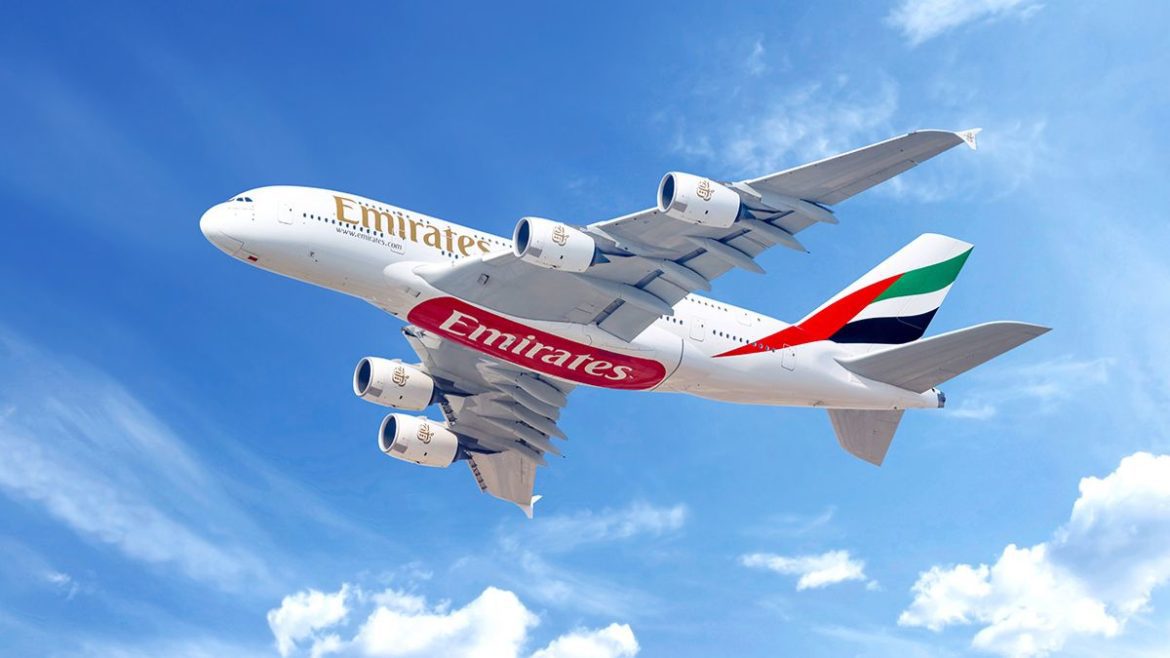 United Airlines and Emirates have launched a strategic collaboration on Wednesday that increases the reach of both the airlines. Starting November, Emirates travellers travelling to Chicago, Houston, and San Francisco — three of United’s main hubs — will be able to connect to more than 200 places in the United States via United, all on one ticket, according to the statement. Let’s find out more about this partnership!

Non-Stop Flight Between Newark And Dubai

Similarly, in March 2023, United will launch a non-stop service between Newark and Dubai, through which passengers may connect to over a hundred more destinations via Emirates or Flydubai, again with a single ticket.

Since the airline is already well-established in Africa, Asia and the Middle East, its passengers will have easier access to more United routes in those regions and vice versa. Benefits will also accrue to frequent travellers who have achieved elite status with the carriers. But, wait, more advantages are there for the frequent travellers.

Members of Emirates Skywards and United’s MileagePlus programme will soon be able to earn and redeem miles when connecting from United’s Newark/New York to Dubai route to flights operated by Emirates and Flydubai. In addition, passengers on United’s new trip to Dubai will soon be able to use the airline lounges on their way to and from the airport.

Passengers of both airlines can soon purchase tickets for multiple trips on a single itinerary. The process of checking in and transferring bags between flights will be streamlined. For example, you can book a journey from Newark/New York to Karachi, Pakistan, on United.com or the United app. At the same time, you can book a trip from Dubai to Atlanta or Honolulu on Emirates.com.

Are you excited about this new partnership between United Airlines and Emirates? Let us know in the comments section below.