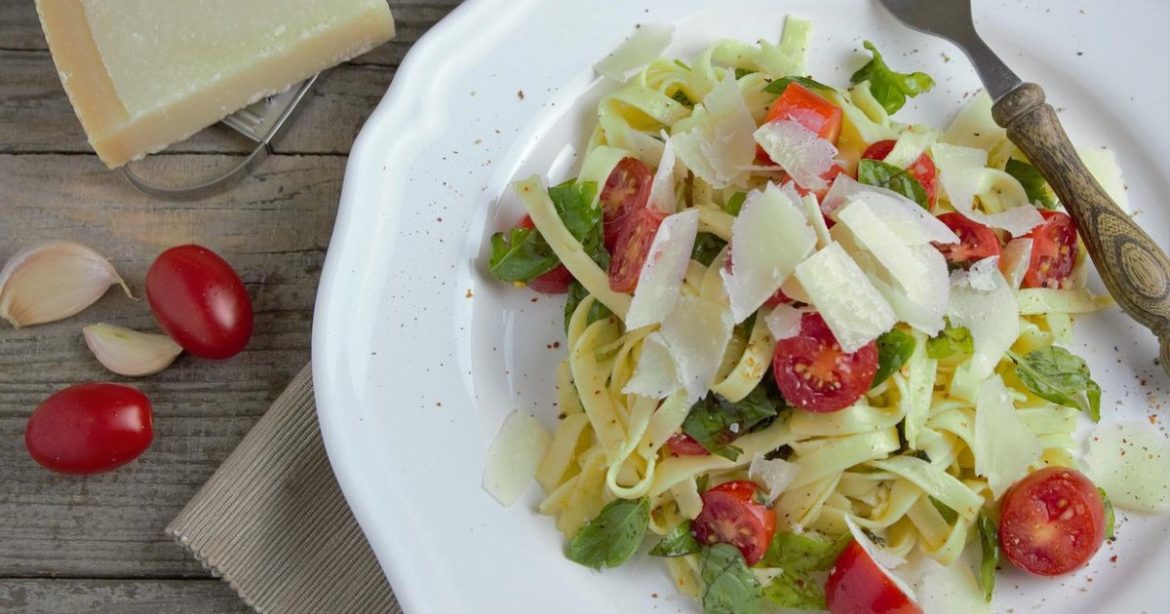 Cooking Pasta Without Boiling It

Viral videos on social media who the bizarre technique of cooking pasta directly in butter, milk or cream. It just involves adding the ingredients to a bowl and tossing it in the oven. However, it isn’t clear if the pasta is entirely and evenly cooked. Twitterati @whitest_injera took to social media to criticize this way of cooking pasta, saying this bizarre cooking method would be the end of humanity.

Also Read: Here’s Why You Should NEVER Order A Pasta On A Flight 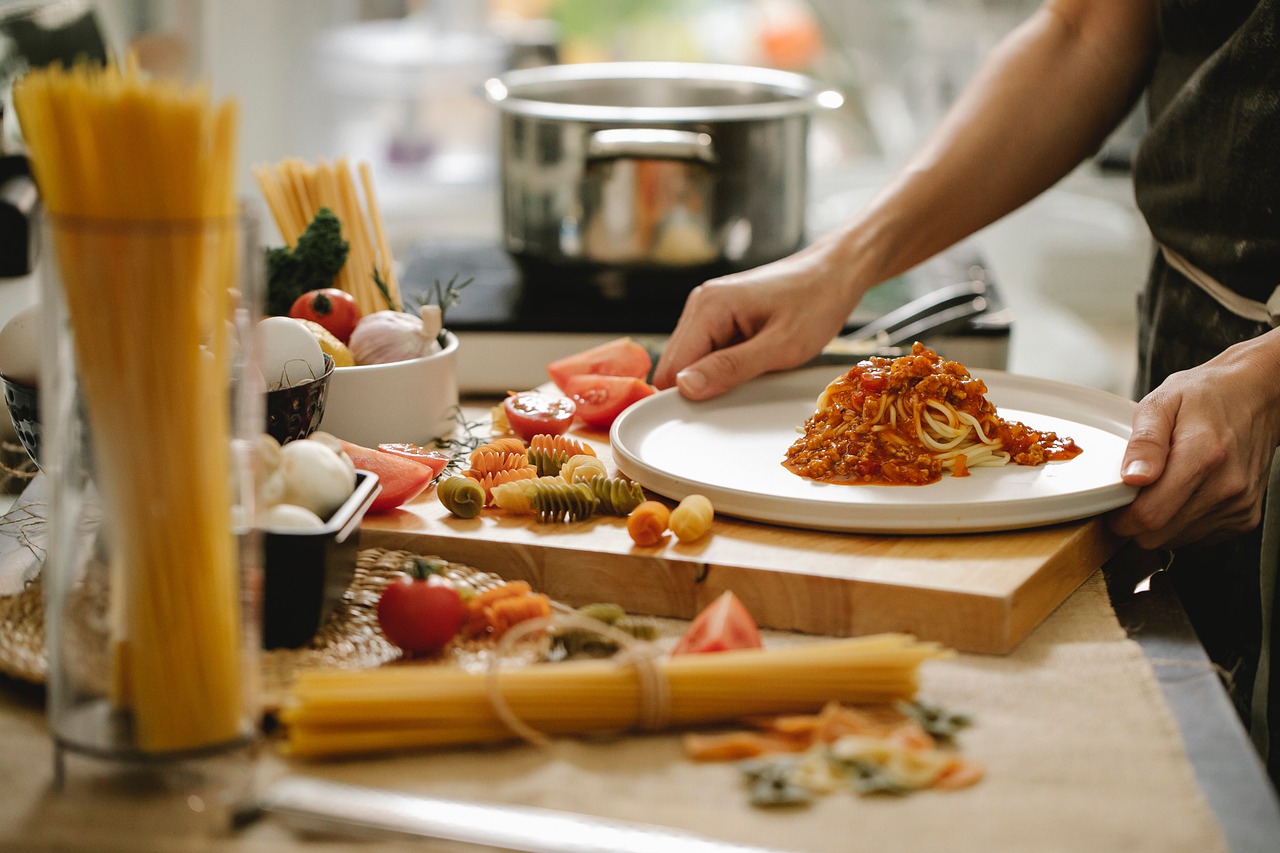 Many chefs and home cooks have also shared their reactions to the viral no-cook pasta trend. While some commented that boiling pasta in water would hardly take a few minutes, others questioned how people couldn’t even cook a bowl of pasta, which was the easiest. Some even called the no-cook pasta trend a crime. Well, we’d need the Italians to weigh in on their opinion as well.