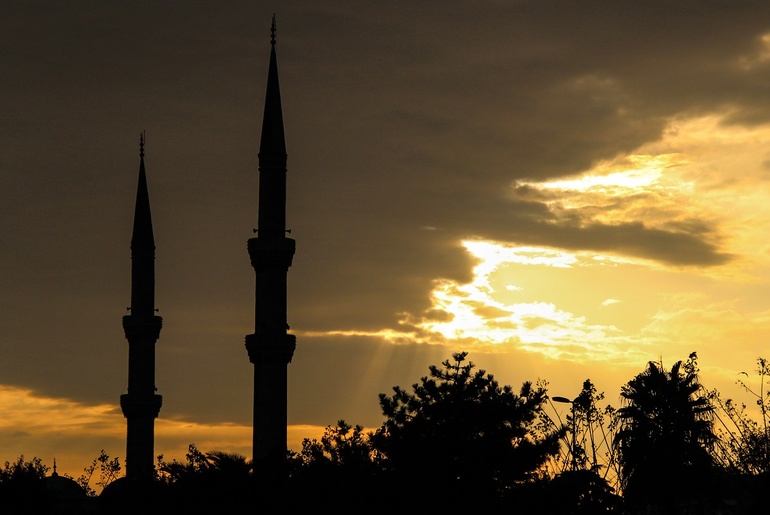 Have family visiting or are you new in town, and not sure which mosque you are allowed to visit? Don’t worry Curly Tales has got your back.  Make sure to visit the incredible and beautiful mosque around the UAE. Jumeirah Mosque in Dubai and Sheikh Zayed Grand Mosque in Abu Dhabi are a must visit place and it’s open to the public as well.

Being the only open mosque in Dubai, which means it allows people from all religion and paths of life to come and visit the beautiful mosque, as it follows the open door, open mind policy. Jumeirah Mosque is one of the iconic mosque in Dubai. The Sheikh Mohammed Centre for Cultural Understanding gives visitor a tour of the mosque and gives you an opportunity to learn about the religion and culture. They also provide with a 75 minute guided tour which is commenced by the locals of the mosque. Built-in Fatimid style the mosque can hold up to 1200 worshipers and was built completely from white stone. Located in Abu Dhabi the capital of the United Arab Emirates and is also the largest mosque in the UAE. Visitors are welcomed here to come and see the beauty of the mosque which features 24 Carat gold plated chandeliers and consists of the world largest handcrafted carpet inside. The chandelier in the main prayer hall is known to be one of the largest chandelier in the world that weighs twelve tonnes which consists of 15 meters in height and 10 meters in diameter. The mosque can hold up to 40,000 worshipers at once.

Also Read: Dubai Big Ticket & Save Up To 40 Percent On Major Attractions