We Explored The Historic City Of Ujjain & Uncovered Some Interesting Facts 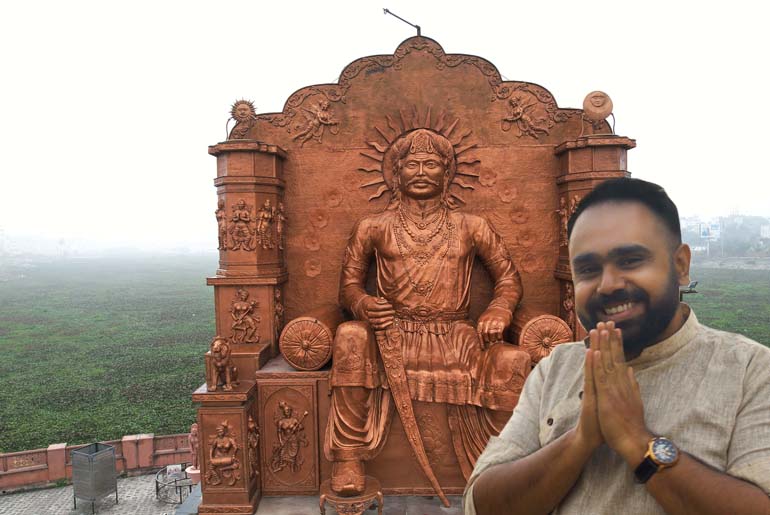 What if we told you Ujjain is not just a sacred city famous for its spirituality but the capital of Ashoka’s empire too? You didn’t know that, did you? In this new series, MP ki Galiyon me MP ki Kahaaniyan, we will explore many such hidden stories and unexplored cultural gems of Madhya Pradesh. From Ratlam’s Sev to Jhabua’s Art of Bead Jewelry and many interesting stories in between. In this episode, we explore the rich history of Ujjain. We visit the Stupa, which Ashoka made to honor his wife and children. And learn a very interesting story of how the great poet Kalidas became a poet and got his name. Let’s go learn some trivia you can share with your friends at the next house party.