When Varun Dhawan Was Star-stuck By Sania Mirza During His Internship. Bhediya Cast Spill The Tea In A Interview With Curly Tales 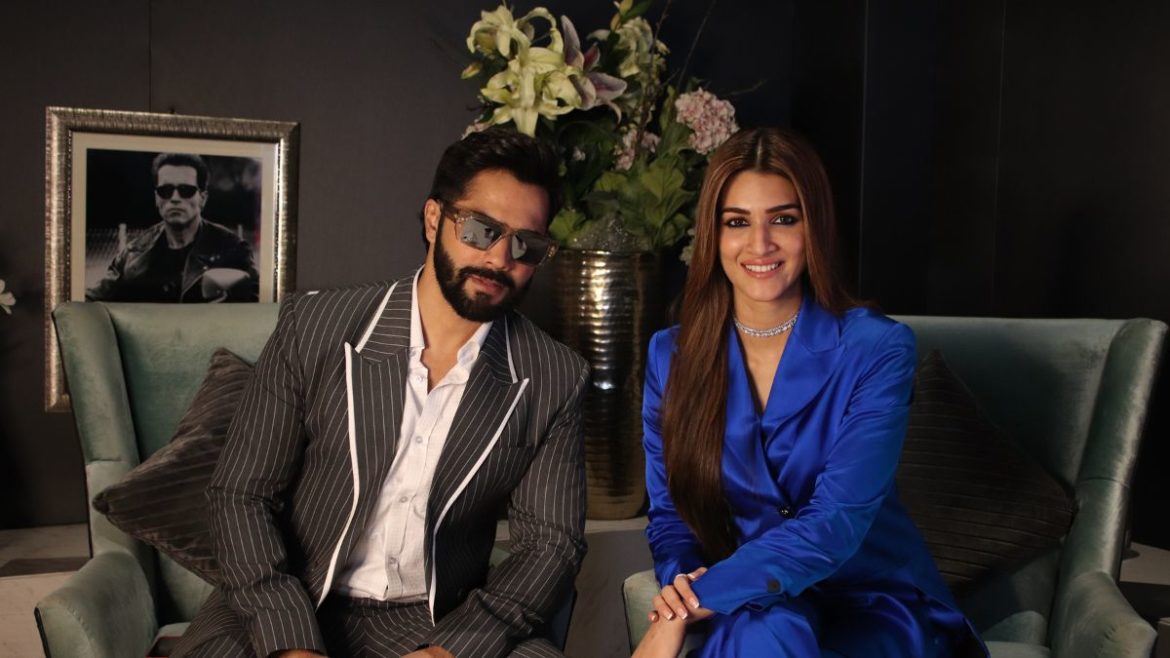 Dubai is always flooded with celebrities. Promotional activities happening in this city of the future is a normal affair. The star cast of the upcoming Indian horror/comedy, Bhediya landed in Dubai on 18th November for the same reason. The Mimi fame actress Kriti Sanon and charming Varun Dhawan were seen enjoying their promotional trip to Dubai recently. Whilst, Curly Tales ME grabbed the lead actors’ attention for a quick 10-question interview where the actors spilled the beans.


We caught up with the starry duo for a quick interview at the Dubai Mall. Let’s find out about their real-life experience and their upcoming movie.

What Was Their First Impression Regarding Each Other? 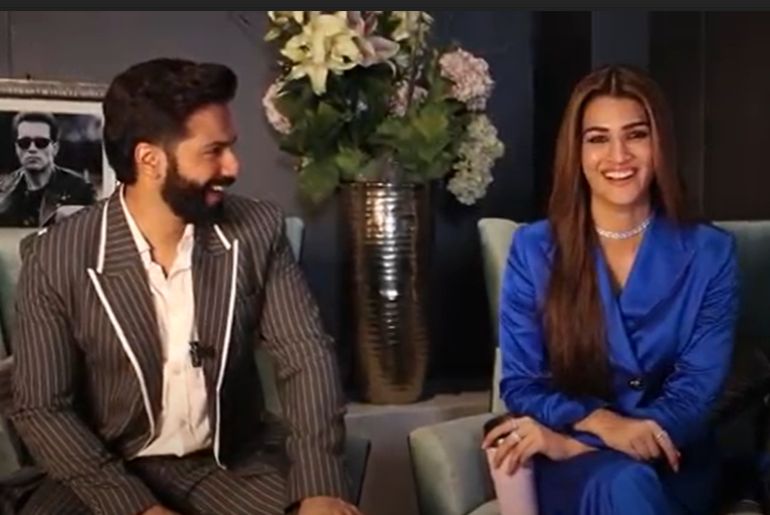 Varun Dhawan mistook the sweet Kriti Sanon for someone with a lot of attitude. The flirty lover boy of B-town tried flirting with his Bhediya co-star and got no response. Kriti on the other hand understood his flirty nature at the first go.

Did You Know Varun Dhawan Was Smitten By Sania Mirza During His Early Days In Industry? 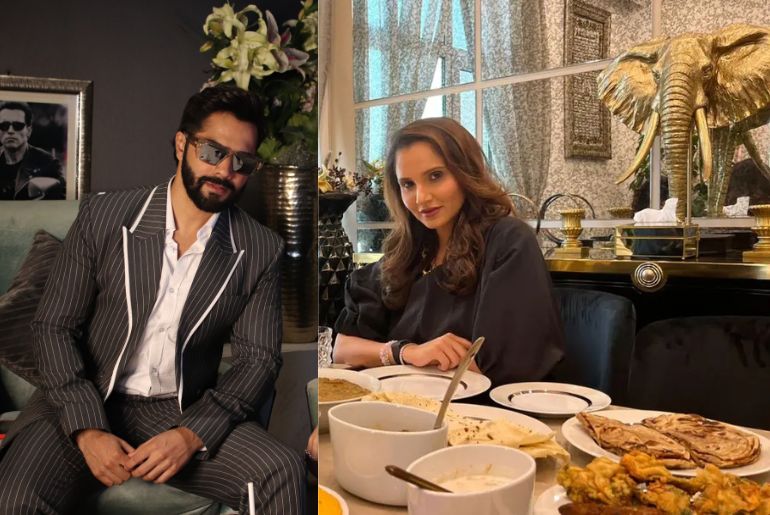 We asked the celebs about their first pay cheque and Varun spilt a secret very few must be knowing off. Varun started his career by interning at MAD productions and his project was an ad shoot that featured Sania Mirza, his crush during that time. Varun Dhawan earned the attention of his crush and Rs. 5000 from that job. On the contrary, Kriti began her career by facing the camera with no prior experience. Her first pay cheque came from a clothing brand shoot she did when she had no professional portfolio done.

Kriti reacted very calmly saying she would enact some of Varun’s daily habits like fitness activities whereas Varun choose to spend time with Kriti’s mom sipping a cup of tea.

Their View Of Dubai Was All About Love For The City

They both love Dubai, especially indulging in shopping is a guilt trip they both enjoy in the Emirates. Kriti loves how ‘glossy’ this city is and she adores the people and culinary experience here. Varun is no tourist to this city as he keeps visiting Dubai for shoots, and to meet family and friends. Also, Varun is a brand ambassador for many brands from Dubai.

Kriti Loves Punjabi Food And Is A Big-Time Foodie 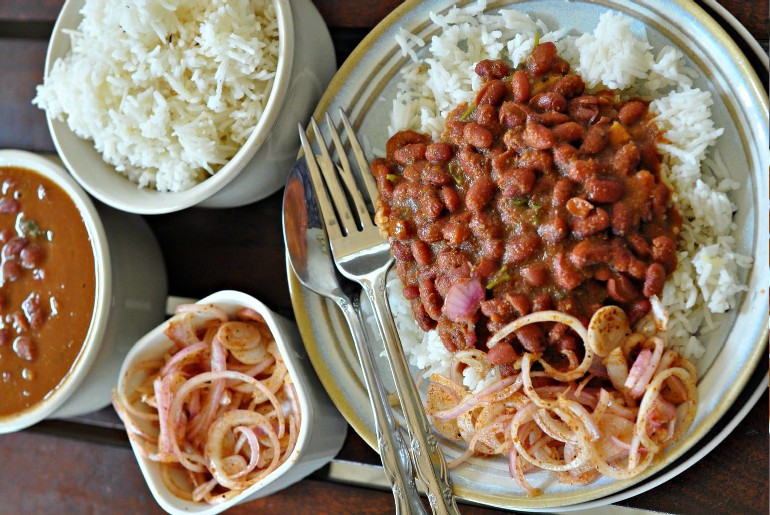 When asked what would be their last meal on the planet Varun’s answer was that he would prefer some liquid like coconut water or coffee maybe. But the foodie in Kriti screamed Golgappe! She even said that she loves to eat Rajma Chawal, Butter Chicken and Dal Makhni. This clearly specified her Punjabi traits. But Varun believes in show and tell hence to prove how Punjabi he could get he just let out a biggg burp!! That’s how Punjabis do it we guess!

How Many Of You Knew Varun Can Balance On A Bosu Ball? 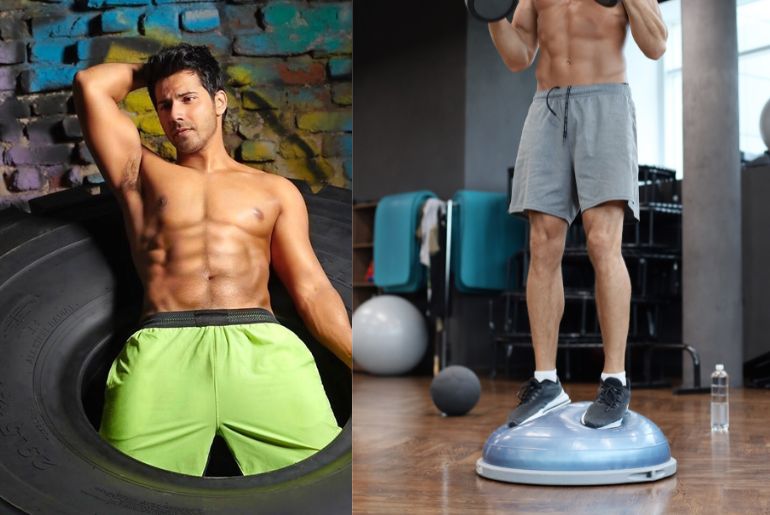 When asked about their unusual skills, Varun was prompt to reply that he has been practising being on the Bosu ball on his knees and balancing his posture. Kriti flaunted her skill of sleeping with lights on. 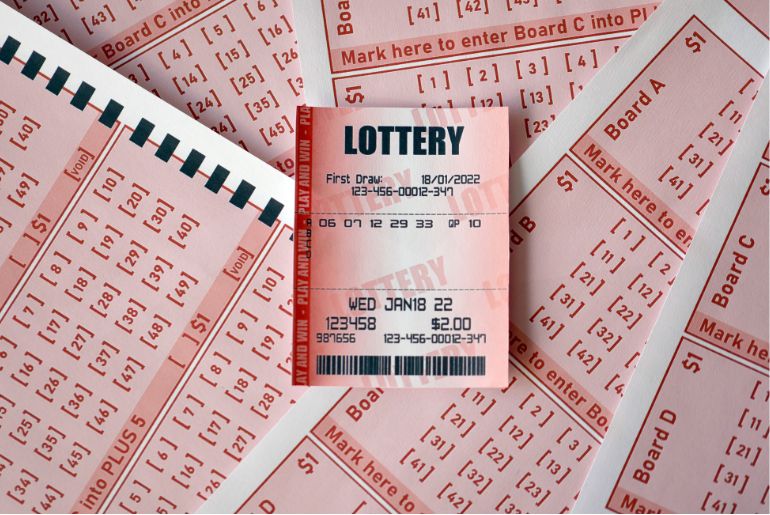 The interview continued and the next question was what will they do if they win the 100 crores lottery in 24hrs? Kriti portrayed her mother’s wish of having a bungalow with a nice garden where she wants to sit and have chai. So she ultimately decided that if she won the lottery she will fulfil her mother’s dream. Varun would buy or invest in the tech industry he confirmed. 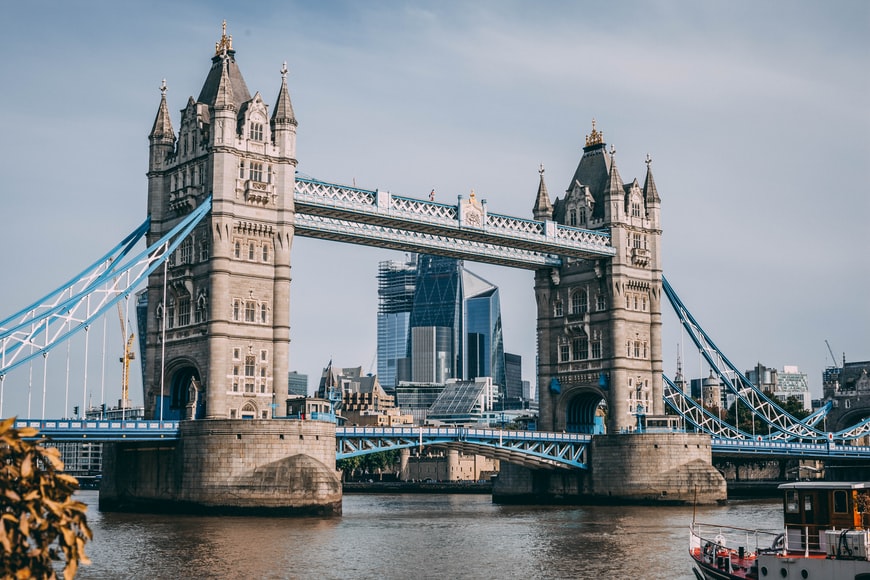 Varun disclosed an awkward moment he underwent as a school kid during his visit to London back then. You should definitely watch the video if you wish to really know this secret. The interview came to an end with Varun showing the howling skills he learnt during his upcoming movie called Bhediya.

That’s all folks! The video of Varun and Kriti assures to leave you in splits. Go take a look now!