Meet The First Ever Woman To Visit Every Country On Earth 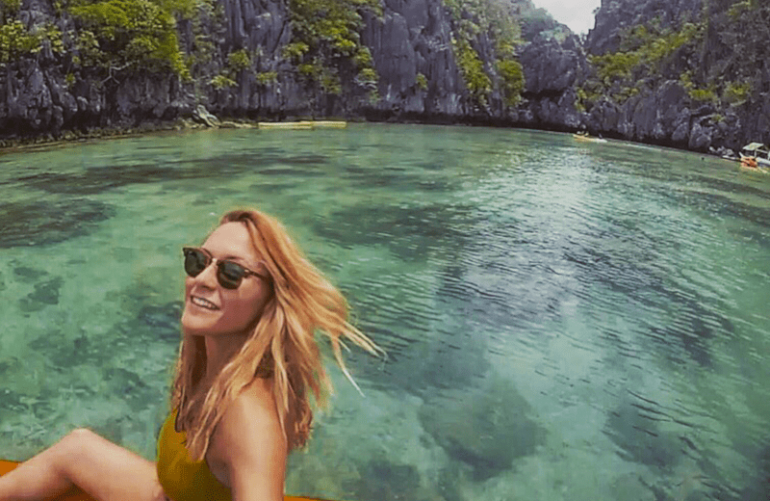 Cassandra De Pecol has become the first ever female traveller to visit every country on Earth.

The 29-year-old is inspiring many as she traverses the lengths of every country she has visited, leaving a mark on the beautiful territories along her way to set a record-setting journey around the world in just 18 months.

Have you picked up your copy yet? If so, comment “??” and let me know what you’re excited to learn more about in my book! Link is in bio for pre-order! Hardcover and eBook available ? ***Both should be available right now or at the latest by the July 30th launch date in the following countries/regions: USA, Canada, UK, Europe, Mexico, Japan, India and Australia. If your country wasn’t listed, availability is determined by Amazon and it will slowly make its way over to your country in due time ?. ***

Cassandra has visited 193 sovereign countries plus Taiwan, Kosovo and Palestine. She started her journey on July 24th 2015 and ended on Feb 2, 2017, and with that, she’s well on course to break the Guinness World Record for the fastest, youngest American, first female person to travel to all the Sovereign States plus an additional 11 countries.

My life is not an apology, but a life. It is for itself and not for a spectacle. I much prefer that it should be of a lower strain, so it be genuine and equal, than that it should be glittering and unsteady. I wish it to be sound and sweet, and not to need diet and bleeding. My life should be unique; it should be an alms, a battle, a conquest, a medicine. ??‍♀️ – Ralph Waldo Emerson • • • I’ve spent the greater part of my life observing and thinking about it all, thinking about the negative things that occur rather than allowing myself to succumb to it all with a positive mindset. Ever since I was a kid I became scarred by the scary stories in the media, then my real life situations of people cheating, killing, getting sick and dying. I always thought; “how can I be fully happy with a life that provides so much hardship and struggle?”. I don’t think it’s about finding happiness though, but rather, filling life with the things that make you question everything, provide meaning, make it worthy enough to live; like helping others and becoming the God, the dictator of your own life ??. I consider myself very strange and different, which alludes to the desire to not want more than a friend or two in my life at any given time, and instead, to seek rapture in my thoughts and nature rather than in crowds and cities. My last boyfriend was 9 years ago, the last concert I went to was 4 years ago and the last party I went to was during my Expedition, over 2 years ago. I don’t live according to normal standards, especially for my age. If I wanted these things in my life, I would have them, but I don’t. What each one of us does with our time here on earth is our own choice, and there’s no right or wrong way to do it. And I think that for some of us, gratification lies in human connection mostly with people, and for others, with oneself; some, with animals, or a material thing. I think it’s difficult to find a balance, and I don’t think a person really needs to. To flourish and succeed in their own life is something that no one can tell you how to do. Absolutely no one in this life, including yourself, knows your own personal outcome. Best to find your funk and go with it ?

The 29-year-old is from Connecticut and her amazing journey is called Expedition196 where she was travelling across as an Ambassador for Peace on behalf of the International Institute for Peace Through Tourism.

Wasting no time getting acclimated for IM 70.3 Boulder next weekend here in Aspen near Independence Pass! I will not lie, I thought I was at around 7,000ft but upon checking my watch, I couldn’t believe when it said 12,009ft. I still think it was malfunctioning… ?. If my knees give out next weekend, at least my lungs won’t! ? Wiped me out though. Now back to my humble abode at @thelittlenell for some R&R ? before tonight’s sunset Jeep ride! #steadyclimbing FTW, I couldn’t stop thinking about how in my next life, I want nothing else than to be a pine tree in Aspen ? #Expedition196 #Expedition196Book

Cassandra also happens to be a triathlete, documenting her workouts on her Instagram account. During her journey, she also spoke with over 15,000 students in over 40 countries about her mission to inspire. 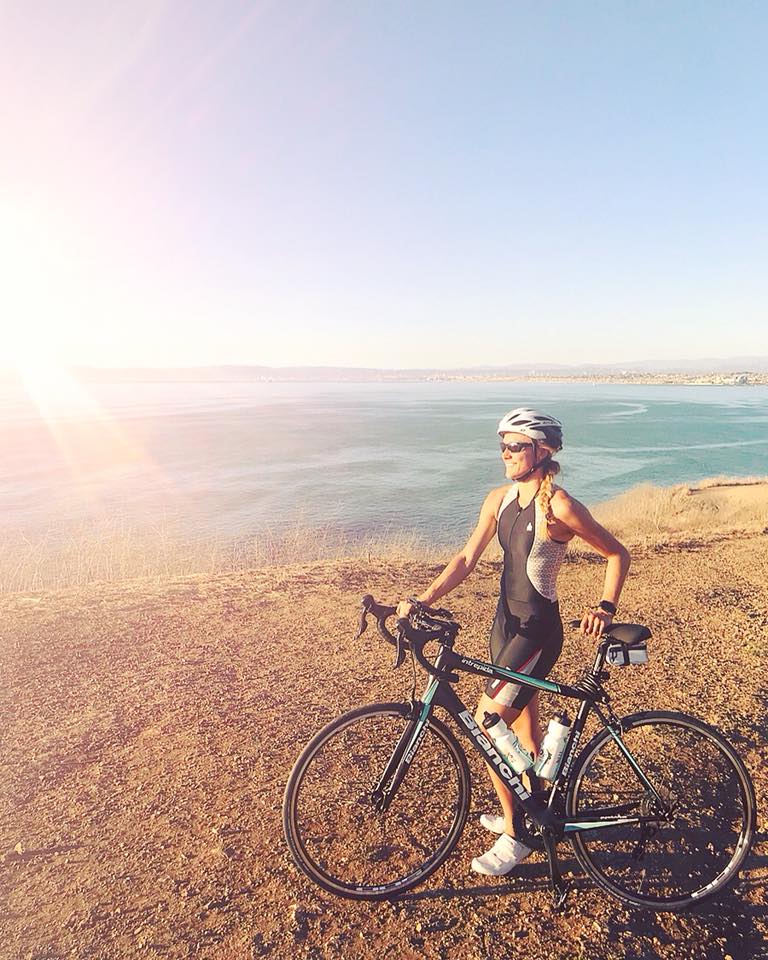