Women Above 60 Years Can…
Etihad Rail: Soon Enjoy In-Train…
Vaishno Devi Is All Set…
Esha Gupta Is Having A… 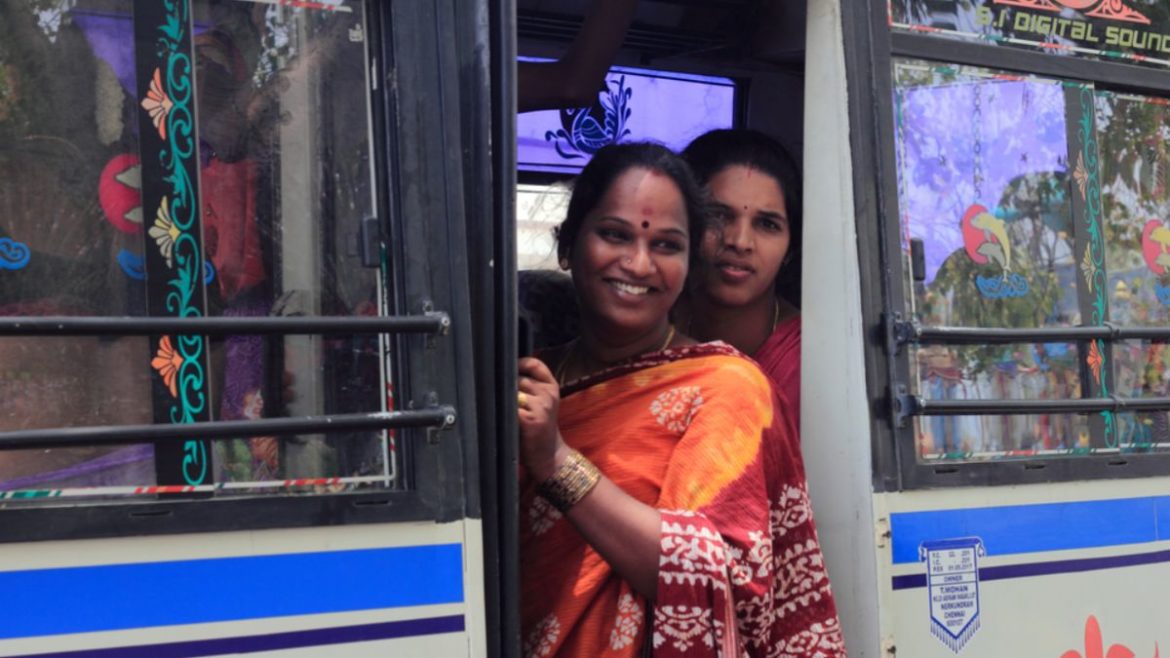 On the occasion of Raksha Bandhan, the Uttar Pradesh government has decided to make bus travel free for women above 60 years. Chief Minister Yogi Adityanath announced the decision while at a function to flag off 150 new diesel buses of the Uttar Pradesh State Road Transport Corporation On Wednesday. The Uttar Pradesh CM also announced free bus travel on the occasion of Raksha Bandhan for every woman for 48 hours in the state. As per his announcement, women in U.P can travel for free in government buses from August 10, midnight to August 12, midnight.

The Chief Minister of Uttar Pradesh, Yogi Adityanath was recently seen attending a function to flag off 150 new diesel buses of the Uttar Pradesh State Road Transport Corporation. The announcement about women above 60 getting free rides on Rakshabandhan was announced by him at the same function. A report by The Hindu revealed that the CM later took to Twitter and wrote, “Very soon, we are going to provide free bus rides in government buses to all women above 60 years. On the occasion of Raksha Bandhan, we are providing free bus service for women for 48 hours from tonight to August 12 midnight in collaboration with Uttar Pradesh State Road Transport Corporation.” A great initiative for females must say. Apart from U.P, State governments in Rajasthan, Haryana, and Uttarakhand too, have announced free bus services for women on Raksha Bandhan.

AAP Feels There Is A Rebellion Against Modiji In U.P

According to a report by The Hindu, after Yogi Adityanath’s announcement about free bus services for women in Uttar Pradesh on Rakshabandhan, AAP pointed out that the announcement was going against the stance of PM Narendra Modi who believes that ‘freebies’ are an unfair burden on the taxpayer and also a drag on development.
“After Bihar, there seems to be a rebellion against Modiji in U.P. He says free revadi is harmful to the country, Yogi says free bus travel, free cylinder, free Scooty, free ration,” tweeted Sanjay Singh, AAP party’s Rajya Sabha member.
“So Modi opposes freebies and Yogi proposes freebies. Battle lines are drawn within the BJP,” added AAP’s Delhi MLA Atishi.

AAP senses “rebellion” in Uttar Pradesh among BJP top leaders as Yogi rolled out a free bus rides scheme for women above 60 years. But why was it deemed a rebellion? Check out the video to understand.#free #YogiOpposesModi #aap pic.twitter.com/USmVxtcnxP