5 Of The World’s Most Expensive Foods 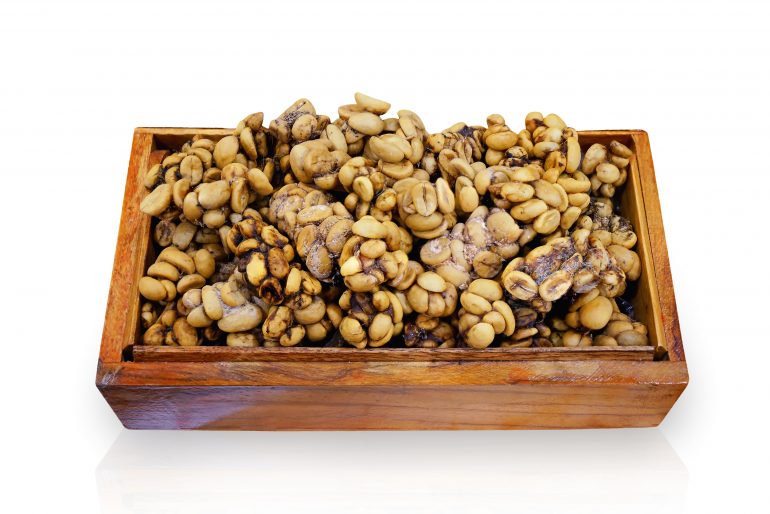 Money should ideally be spent on two things – Luxury and Food. Here are some of the most expensive menu items in the world that will put a serious dent in your wallet.

London based Indian restaurant, Bombay Brassiere wanted to show the world the meaning of culinary luxury. So to exhibit that they went ahead with a seafood curry complete with edible gold, devon crab, white truffle and beluga caviar. Some of the most expensive ingredients in the world.  But that’s not all, it is also served with Scottish lobsters, four abalones, and more eggs filled with more caviar. Well, when you want to eat in style – you want to eat in style. This will set you back around AED 11,754.

This dish was cooked by the restaurant to commemorate the DVD release of the movie Slumdog Millionaire in an unique way. Exactly what you pay for this lobster frittata cooked at the Le Parker Meridien Hotel in New York. Available at this restaurant called Norma, they took a giant leap with an omelet and decided to add lobster claws and Sevruga caviar. However, peasants can enjoy a cheaper version available at the same restaurant for $100 (do the math) with 10% of the caviar. The thousand dollar omelet has only been sold 12 times so far, while the smaller one has been sold atleast 50 times a year. Puts things in perspective. And now an AED 3,428 bagel. I am guessing this is the bagel that Bill Gates has for breakfast. But then again this is what you get when, Frank Tujague, the executive chef of Westin Hotel New York decides to make a bagel. Cooked with small amount of white truffle cream cheese along with goji berry infused Riesling jelly with golden leaves. The white truffle is the price hammer.  You now know what to do with your next bonus! Moving onto beverages, we bring you the world’s most expensive coffee. Kopi Luwak is expensive simply because of the way it is produced. The coffee beans are first produced and then fed to these Indonesian animals, Civet Cat. The animal digests the beans and poops out the most expensive coffee. A 500gm packet is typically available from between AED 300 – AED 1600. The coffee gets its typical flavor during the digestion process inside the cat. The extracted coffee bean lacks the coffee cherries and pulp and a unique fermentation process gives Kopi Luwak this unique taste and flavour.

So by definition, this is the most expensive consumable poop in the world. This is the height of decadence. A pizza created by three different chefs at your home for a flabbergasting AED 39,987. The master product of Renato Viola, a master Pizza chef. What makes this pizza so expensive? Well for starters, it takes 72 hours to cook this pizza as the dough is given enough time rest before it is crafted into one of the most expensive pies in the world. Besides that, the ingredients are mind blowingly expensive. Three types of caviar, buffalo mozzarella, lobster from Norway and Cilento and is dusted with handpicked grains of pink Australian sea-salt from the Murray River (Jesus Christ!).

Well, if you have a Villa and an extra $12,000, you know what to do with that. In case you don’t like Pizza, I can use both the Villa and the money. Step aside cheeseburst. Sample the world’s most expensive pizza here