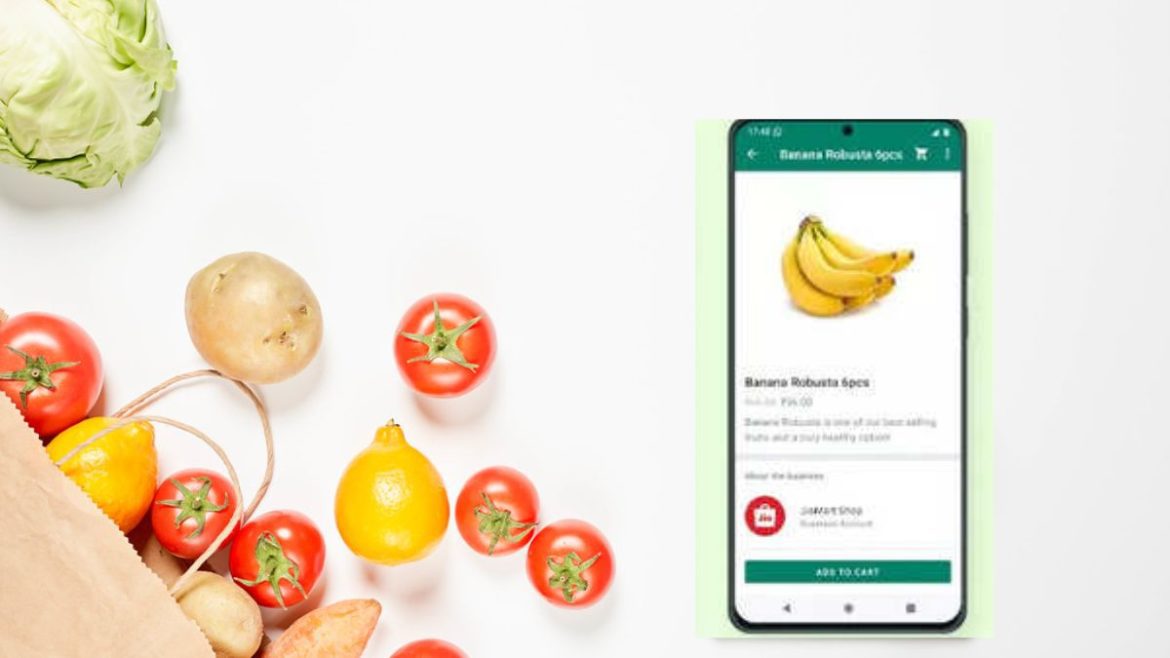 Whatsapp was just a texting application when it was first launched. Slow and steady it got updated with various features like status, location and you can also send and receive money using it. And now you can sit back home and buy groceries using it. Grocery buying will now be available on WhatsApp thanks to Meta and an e-commerce partnership between Reliance Retail and Jio Platforms. The companies define it as the world’s first end-to-end purchasing experience on the popular instant messaging platform.

Grocery Shopping On Whatsapp As Meta And JioMart Launch Partnership

According to the companies, customers in India will be able to explore the complete JioMart grocery catalogue on WhatsApp, add things to a basket, and then pay via the country’s native payment system, UPI, all without ever leaving the instant messaging platform. JioMart was introduced on WhatsApp after Meta and JioMart started testing an interaction with a small group of customers two years ago. A commerce engine might prove to be a significant source of income for WhatsApp, which has generally avoided offering app users adverts, if it is successful. CEO of Meta, Mark Zuckerberg said that they are excited about their partnership with JioMart in India. Messaging in the real momentum area and chat based experiences is the future of communications. 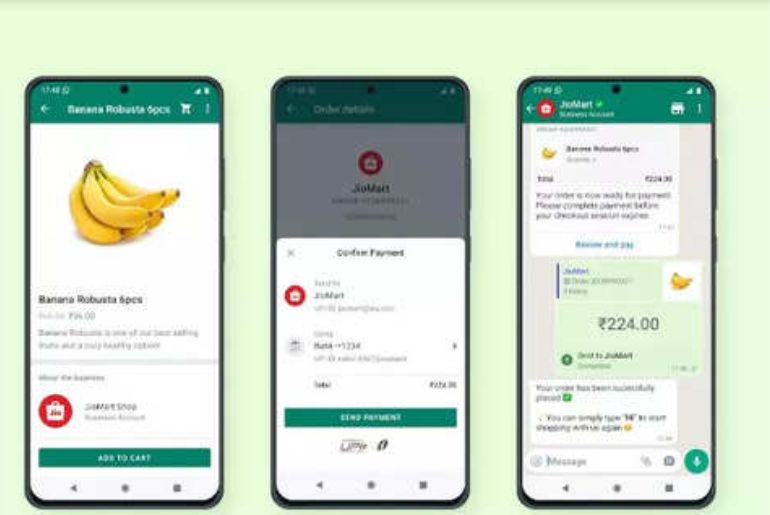 After numerous delays and difficulties, WhatsApp, which is used by about 500 million Indians each month, received approval to expand its UPI-powered payments service to 100 million users in the nation early this year. Jio Platforms, the largest telecom provider in the nation with more than 421 million consumers, has a sizable minority investment from Meta. Jio would spend $25 billion in October this year to launch 5G services in the with the goal of reaching “every town” by the end of the next year in the South Asian market . 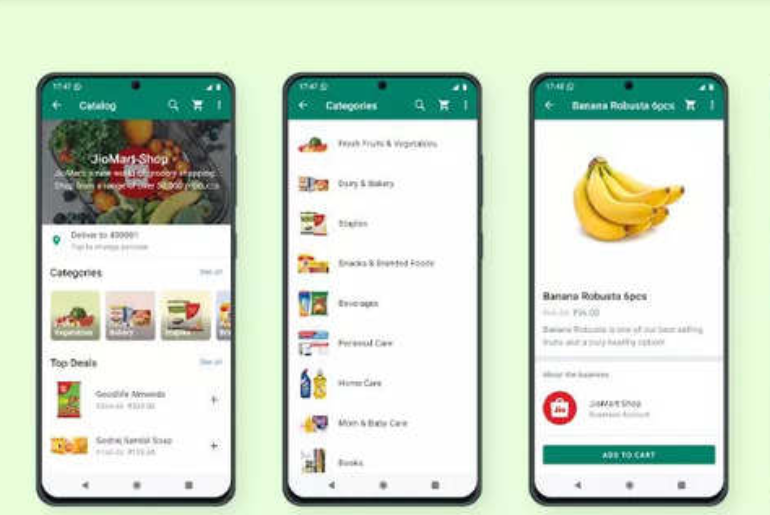