You Can Now Take A Mumbai Metro As Early As 5.30 In The Morning 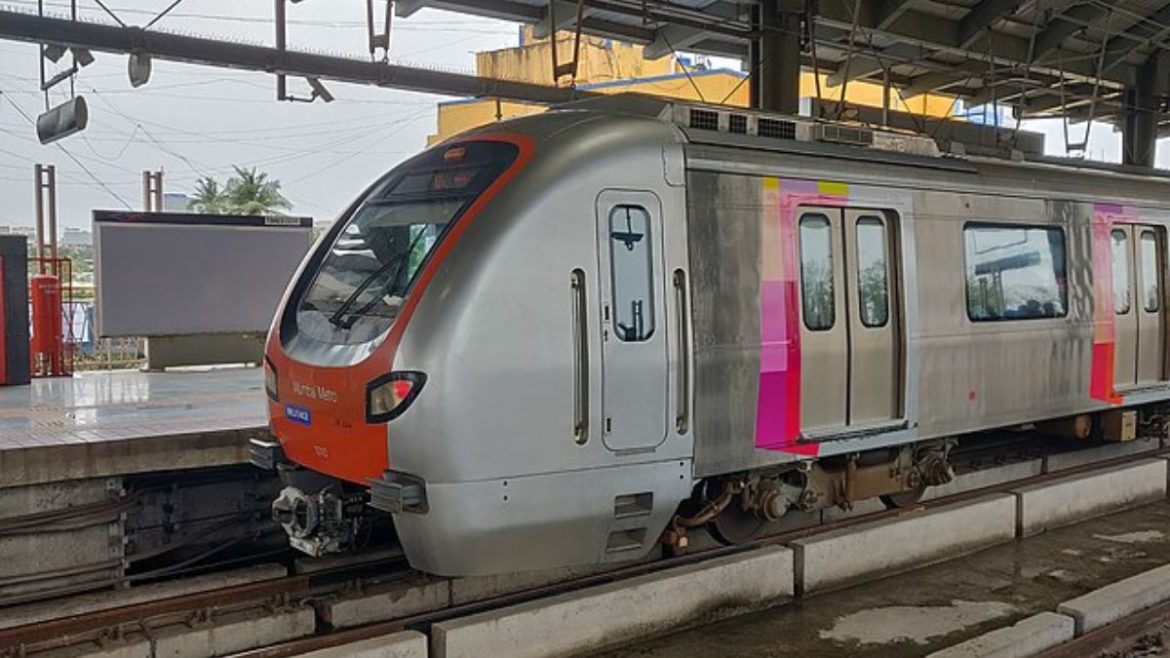 The Mumbai Metro has made commuting easy and comfortable for people. However, due to their early morning commutes, many people have been unable to use the metro. Given this inconvenience, the Mumbai Metro has announced that its operating hours will be extended beginning November 28. Well, yes, now you can take the metro in Mumbai as early as 5:30 in the morning. Keep reading to learn more.

The Versova-Andheri-Ghatkopar line of the Mumbai Metro’s Blue Line has now extended its operating hours. The Mumbai Metro issued an official statement on Twitter, stating that train operations will be extended beginning November 28th. The first metro train, both from Andheri and Versova, will leave at 5:30 in the morning.

#MumbaiMetroOne extends train operations from Monday, 28th November 2022. The first train will depart at 05:30 am from both Versova and Ghatkopar. The last train from Versova will depart at 11:20 pm and from Ghatkopar at 11:45 pm. #HaveANiceDay

Also Read: Sky Dining Comes To Mumbai-Thane, Now You Can Enjoy A Meal 459 Ft High In Sky! Deets Inside!

Mumbai Metro’s schedule on Saturdays, Sundays, and public holidays is totally different from weekdays. The schedule entirely depends on the footfall of the commuters. Metro has recently launched its WhatsApp e-ticketing, which is a self-service facility where you can easily book a ticket anytime, anywhere.

This ticketing system has a “no-radius feature, which helps one book a ticket from their home itself. All you have to do is dial 91 967 0700 889 and send a hi. After receiving the e-ticket booking link, you can book your ticket by providing all the details asked for. You also have a variety of payment options, which makes the process even easier.

Also Read: Mumbai Metro 3 Will Be The First Network In India To Provide Private Pedestrian Subway Access Linked To Stations