You Can Now Takeaway Liquor…
Sunday Brunch Ep 18: Dia…
This Restaurant In Ahmedabad Lets…
I Went To This Eatery…

You Can Now Takeaway Liquor From Bars, Clubs & Restaurants In Karnataka 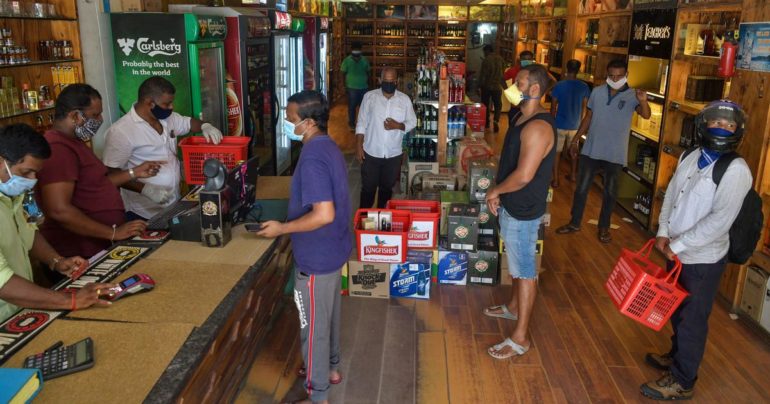 To drink or not to drink, that was the question for many Bangaloreans’. Thankfully the Karnataka government gave permission for the sale of liquor between 9 am to 7 pm. But alas, many Bar and Hotel associations have issued petitions raising concerns that their stock would have to be destroyed if drinks like beer which features a time period of six months aren’t sold. But the Karnataka government has come to their rescue. And you can now takeaway liquor from bars, clubs and restaurants in Karnataka at MRP. 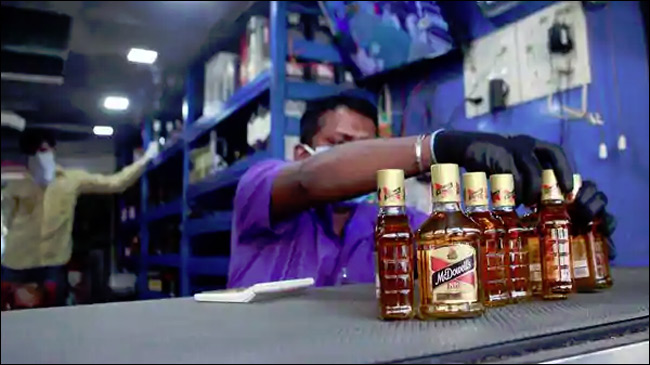 Since the dreadful night of March 24th, party lovers across the country sipped their last alcohol as the lockdown was put in effect to check the spread of coronavirus disease. The sun shone upon all the party lovers on May 17th when Karnataka government allowed restaurants, clubs, bars to sell liquor at retail prices only as takeaway till May 17. It was nothing short of magic that Bhuwan felt when it rained at the climax of Lagaan.

The owners of restaurants, pubs and bars have welcomed the move as the state government earned record revenue due to the sale of alcohol. Venkatesh Babu, a bar owner, quoted spoke to ANI, “We welcome this move. Since the last two months, our shop was closed due to coronavirus and we were suffering losses…“The state government has told us to sell our stocks at the maximum retail price (MRP). It is difficult for us to do as rent for the shop and salaries are very costly.” 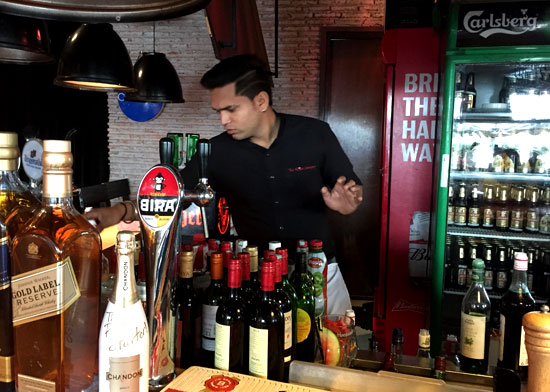 The order from the state’s excise department on Friday evening said that the permission is applicable to standalone CL-4 (clubs), CL-7 (hotels and lodges) and CL-9 (bar) licence holders, only till their stocks last. The takeaway of food has also been permitted. The conditions laid down by the government include the sale of sealed bottles only while maintaining social distancing during the sale and wearing of masks.

Transporting liquor stocks to MRP outlets is allowed, the order said adding that permission isn’t applicable to outlets in containment zones. The order also clarifies that procurement of fresh liquor stocks from the Karnataka State Beverage Corporation Ltd (KSBCL) depots by clubs, bars and restaurants during the lockdown isn’t allowed. Sale Of Liquor Between 9 am To 7 pm

The permission for the sale between 9 am and 7 pm was given following petitions by associations of bars and hotels raising concerns that their stock would have to be destroyed if drinks such as beer which has a shelf life of six months are not sold. In a separate order, the department allowed Metro Cash and Carry to sell liquor till May 17, with similar conditions of timing, social distancing, wearing of masks among others. They too can’t operate in containment zones announced by the government. A similar order has been issued allowing standalone wine boutiques to sell wines, with similar conditions, but no last date has been set. The state had earned ₹19,701 crores of revenue from the sale of liquor in 2019-2020 till February as the budget was presented on March 5. The revenue target from the sale of alcohol this year is ₹22,700 crore. Did you know Tonique In Bangalore Makes Whopping ₹4 Crores Sale On First Day Of Reopening?

I Went To This Eatery In Kolkata Where...