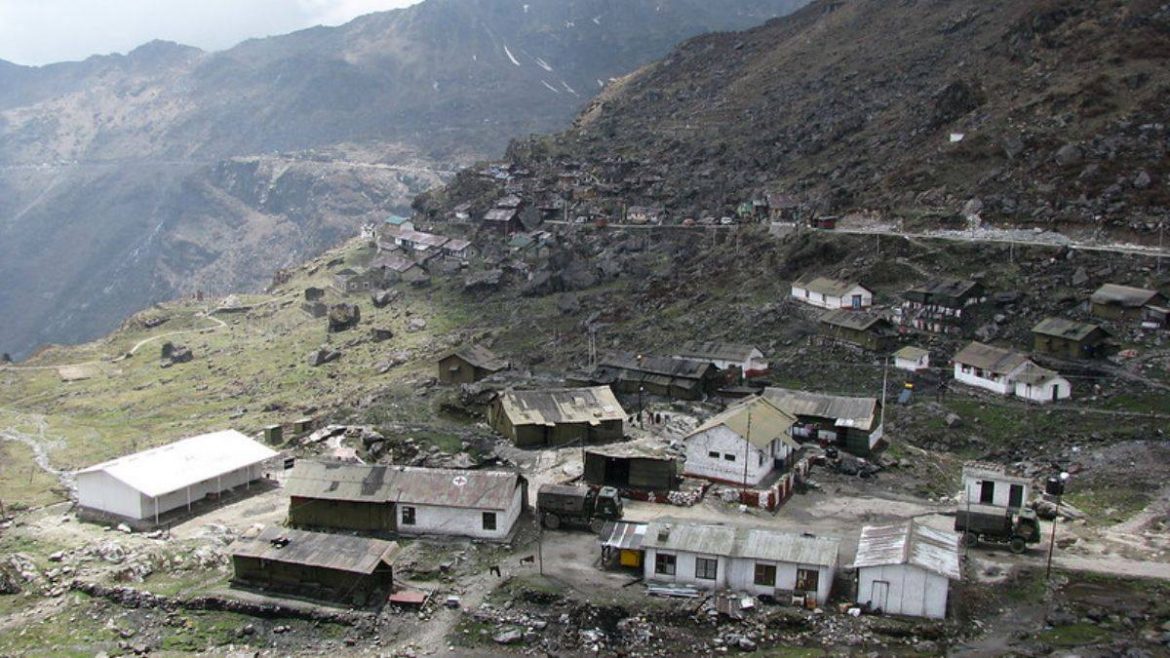 Hectic days call for a break from our daily routine. And what’s better than travelling to an unknown place and exploring it? But what if there is a beautiful unexplored place near the Indian borders, will you go? The Union Government has started promoting tourism at the borderlands of Indian territory. Though tourism is an integral part of India and Indian revenue, why is there a sudden push towards these regions? Here is all that you need to know about border tourism. 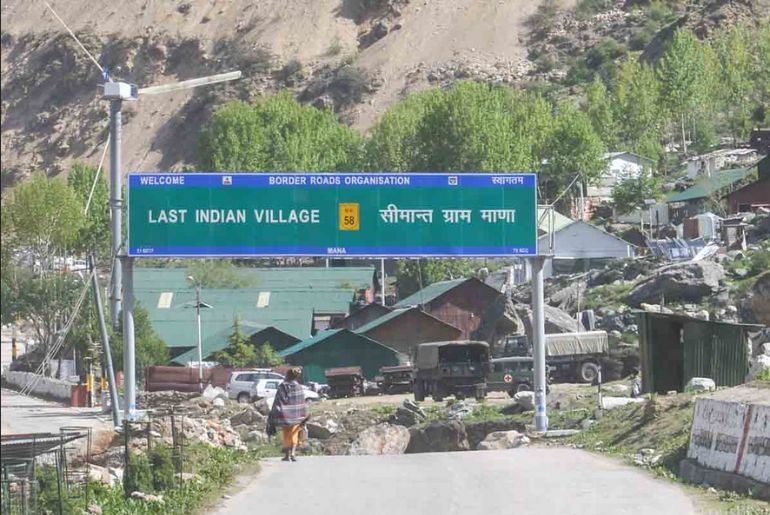 Since border territories are common targets in a crossfire, Union Government and Indian Army have taken collective efforts for the betterment of these areas. Many Indian villages have become ‘ghost towns’ after villagers abandoned them and left for cities in search of employment. In order to resettle these places, the government has planned for border tourism. For this noble cause, the Indian army has also taken an initiative to promote adventure sports. There is an active promotion of tours to Leh and Ladakh, mountain trekking, water rafting, and much more.

Finance Minister, Nirmala Sitaraman, had announced the budget for Vibrant Villages Programme which includes better infrastructure, education, health, drinking water and sanitation. This programme focuses on building connectivity in these neglected areas. Also, the government is on a mission to promote adventure sports here. Even Prime Minister Modi spent his Diwali touring Uttarakhand and addressing the Bhotia Community 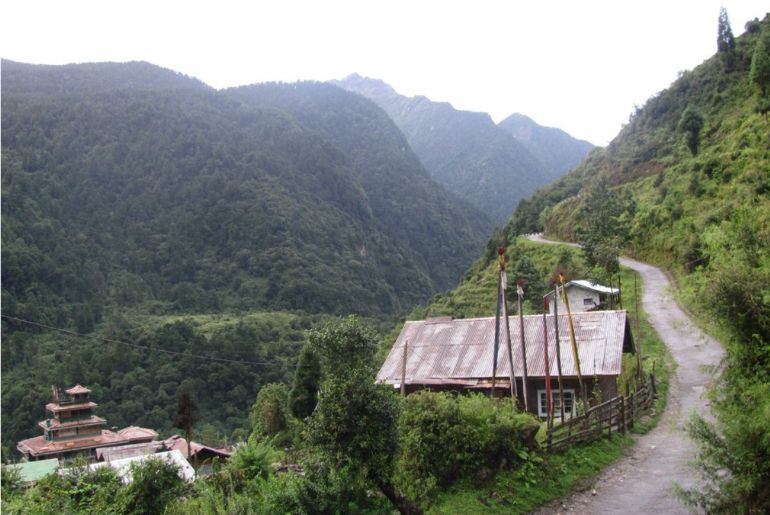 Another reason for this is to strengthen bordering areas and retain the Line of Actual Control (LAC) with China. The regime is known for its bullying tendencies and has started building infrastructure and deploying army personnel. This will help them to gain control of the territory. India needs to catch up if it wants to maintain its border and prevent Chinese infiltration.