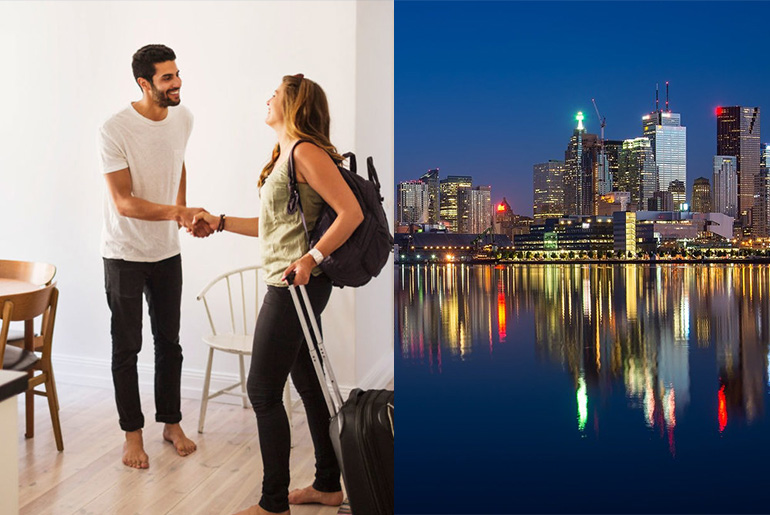 In light of violent house parties in Canada, Airbnb has limited bookings for people under the age of 25 years in the country. This restriction will apply to homes that young Airbnb users try to rent within communities they already reside in. A fatal shooting at a Toronto apartment recently has prompted Airbnb to take this decision in Canada. Guests under 25 years of age will still be able to book a private room within a host’s primary residence. And they can be exempted from the prohibition if, in at least three recent stays, they can get positive reviews. 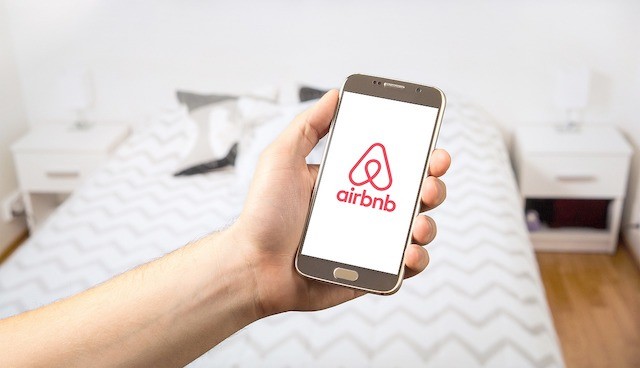 Senior Vice President of Airbnb, Chris Lehane stated that the aim of limiting bookings to residents of Canada under the age of 25 was to curb unauthorized use of the properties which includes unauthorized parties. He assured that the team in Airbnb very well knows from their research that 99.9% of people on Airbnb are good people, who treat homes like their own. But the company still witnesses 0.3% incident rate across their platform where there is property damage and another 0.6% incident rate is witnessed due to personal security issues.

Also Read: This Airbnb Lets You Stay Inside A Cage With Zero Amenities 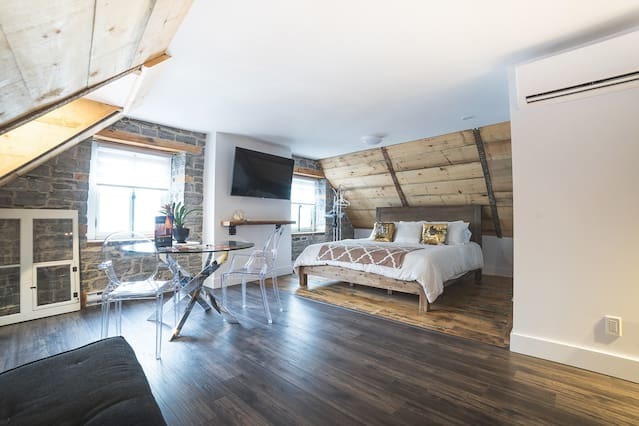 Chris Lehane also stated that the number gets higher when reservations are made by people under the age of 25 years in Canada, in the same community that they live in. He also informed that if this pilot results in reducing violence and damage to properties then it can be applied in other jurisdictions as well. And this decision comes just few days after three men aged 19.20 and 21 were shot dead at a Toronto downtown waterfront neighbourhood apartment.  Two other people were left injured. 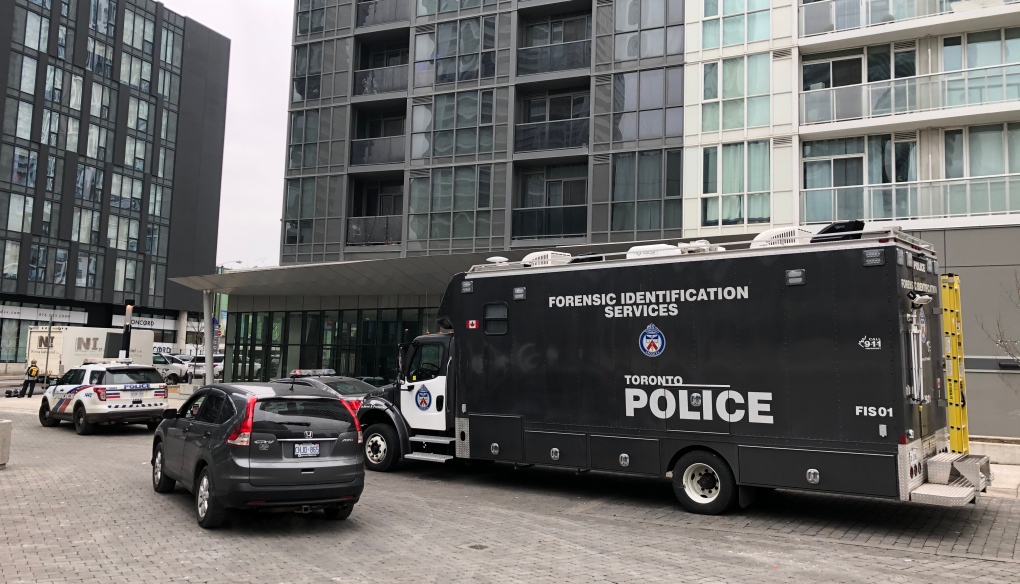 In downtown Ottawa, on 8th January, an 18-year-old was killed at an Airbnb-rented house. And last October, four men and a woman were killed by a gunman who opened fire at a house party that took place in an Airbnb rental in Orinda, California. Chris Lehane also announced that a 24-hour hotline was available for neighbours who feel something is off in an Airbnb property. They also have a partnership with a group of Canadian doctors fighting for stricter gun control laws in the country.

Youth in Canada under the age of 25 years might not be able to book Airbnb apartments easily, but only time will tell if this precaution can successfully reduce mishaps in the country. Did you know you can Rent Tony Stark’s Avengers Endgame Cabin on Airbnb?