Were You Born In 1971?…
Dubai Gets Middle East’s First…
Finish Off India’s Tallest Burger…
International Travel: These 5 Countries…

Were You Born In 1971? You Stand A Chance To Shop For Free At This Dubai Hypermarket

Union Coop hypermarkets are giving away free vouchers as part of a promotional campaign to mark UAE’s 50th anniversary. Residents who were born in 1971 will get the chance to enjoy free shopping in Dubai to mark the UAE’s Golden Jubilee celebrations. You rightly read this. Now, let’s take you through how exactly is this going to work. 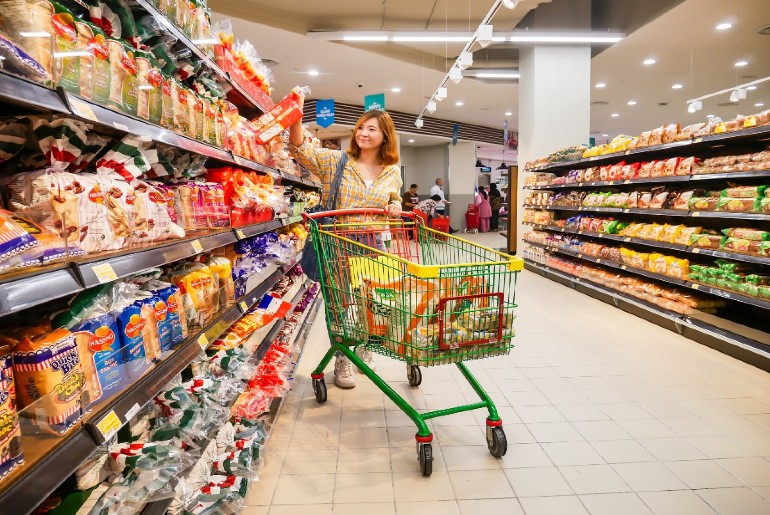 Oh, wait! Before we speed up, are you aware of the UAE’s 50th anniversary? Do you know how remarkable this is? Well, again we are here to your knowledge’s rescue. So, on December 2 the nation will mark 50 years since its historic unification. Members of the public are being invited to embrace the country’s rich traditions and join the march to 50 years. This anniversary does hold a treasured recognition. For, the people of UAE are united under the country’s flag. The country at present is celebrating fifty days to 50th UAE National Day. This historic milestone is approached with pride in their country’s achievements and gratitude to all contributors to the building of the nation. It is their manner of sharing optimism for the promising future that lies ahead. 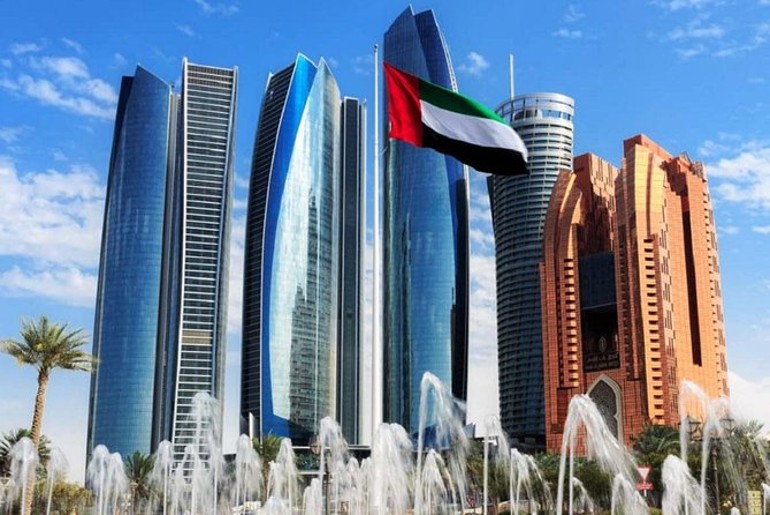 Now, Union Coop, one of the largest hypermarkets in the UAE has come up with an even better way of celebrating the Golden Jubilee. It has been declared that those shoppers who were born in 1971 will be gifted an Afdhal Card for free shopping! It’ll mark the 100-day promotional campaign on the eve of UAE’s 50th anniversary. However, it didn’t disclose the value of funds in the Afdhal Card. The 100-day promotional campaign will begin on November 10, 2021. Around 50 shoppers will have a chance to win smartphones, another 50 can win gold bars, and 50 more will win mountain bikes. While 50 shoppers will also be rewarded with 50,000 Tamayaz points. Can you keep calm? 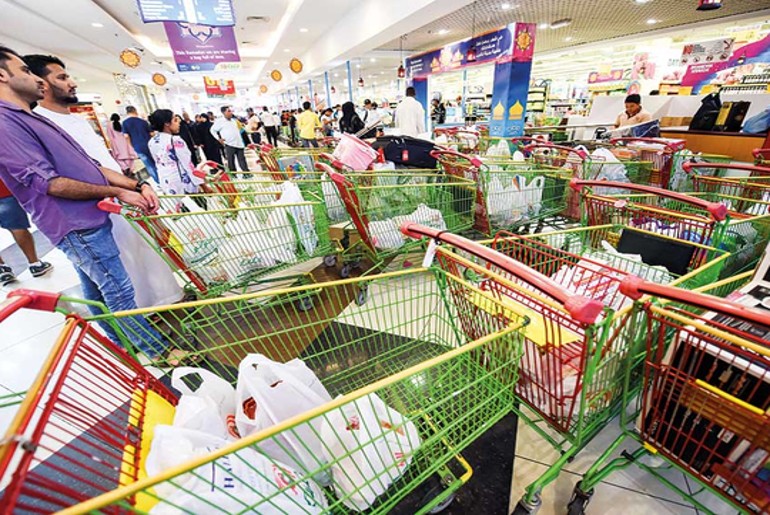 As published by Khaleej Times, Khalid Humaid bin Diban Al Falasi, CEO of Union Coop, said the retail major will curtail the prices of 20,000 commodities and products for 100 days. Products with discounts exceeding 50 per cent that counts basic food and consumer goods, including rice, meat, poultry, canned food, fruits, vegetables and other goods. Additionally, the retail major budgeted Dh50 million to reduce the prices of thousands of goods. Furthermore, there’ll be various other prizes to consumers during the promotional campaign period. Union Coop has also launched free delivery of all orders done through its online store for 50 days during the National Day campaign. 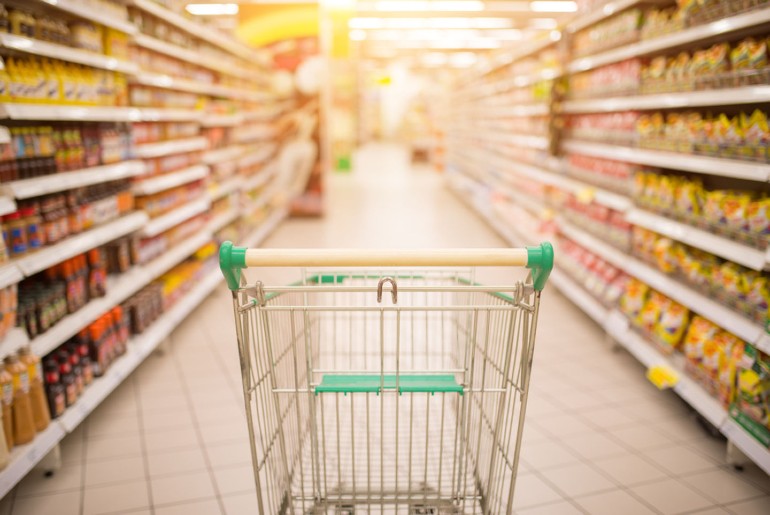 So, are you a lucky 1971 born? Then you probably know where you should be right now!