10 Indian Beers You Should Know Of (That You Didn’t Know Existed!) 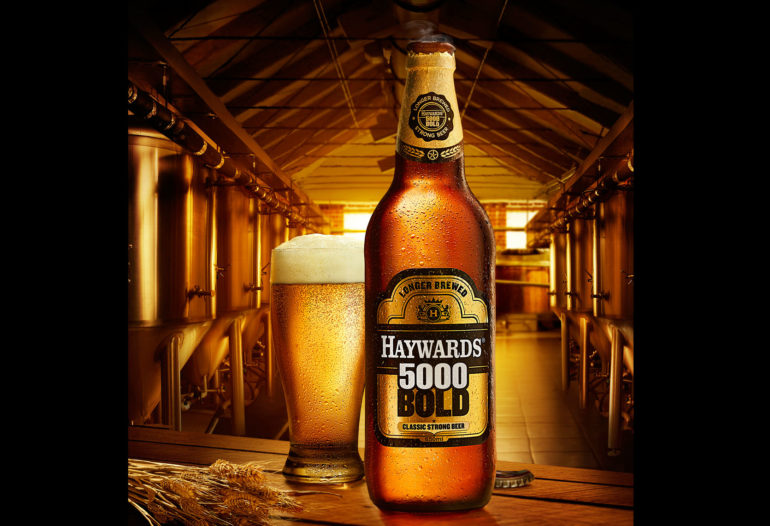 You may have started thinking that it’s summer and time to bring out your one and only favourite drink–the lager–into the chill picture, but if we were to have a quiz on beer, would you be game? Of course, you would.

Then name a few Indian beers that you not only know the names of, but have also tasted. Kingfisher, aside.

Okay, it is a legit question because our country has some really crazy stuff to offer and it’s time to savour these well along with your Hoegaarden and Tuborg. There’s White, then there’s Blonde. The taste, oh the taste.

Also Read: Delhi’s Lord Of The Drinks Is The Best Thing To Happen To Mumbai This homie has an 8% alcohol content. Not bad, isn’t it? One of the beers that get exported to countries like the United Kingdom. Waah Taj! Some of the best memories in Goa are made with this stud by your side. And he’s far from burning a hole in your pocket, at 40 bucks per bottle.

Also read: Behold Beer-Lovers! These 6 Breweries In Bengaluru Are The Best Ever How about a re-run of the Don Corleone series with this Don in hand? Probably, just one would be enough to get you to do that naagin dance. Quite an interesting name for a lager, don’t you think?

Also Read: This New Eatery In Andheri Has Something Funky To Try Out Every Week The King of the lot.

Also Read:  Beer Yoga Is Now A Thing & Here’s Where You Can Do It! This article first appeared on Askmen. For more such stories, visit askmen.com