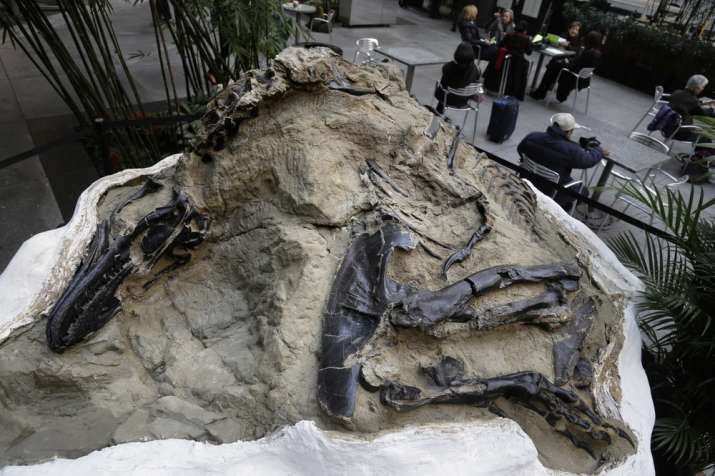 Anyone a fan of ‘How To Train Your Dragon’? We know, totally random, but the main dragon was named Toothless. Just like him, we a unique species of ‘toothless’ dinosaurs that are 110 million years old in Australia have been found. Named Elaphrosaur, this has been discovered by palaeontologists in Australia. The toothless dinosaur was identified by a team led by Swinburne University of Technology palaeontologist Dr Stephen Poropat. It’s known for having long necks, stumpy arms and small hands, and it probably didn’t survive on meat. 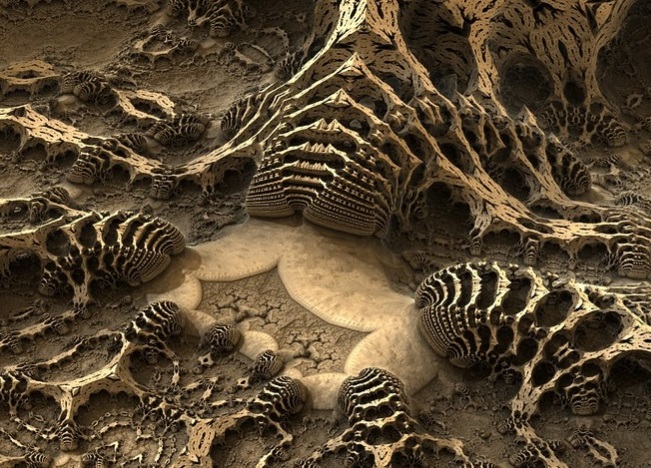 According to the statement released by the Swinburne University of Technology, the dinosaur must have roamed in Australia around 110 million years ago. This rare fossil was discovered in 2015 by Jessica Parker, a volunteer digger, near Cape Otway in Victoria, Australia; it was identified by a team led by Swinburne University of Technology palaeontologist Dr Stephen Poropat. The reports say that the 5 cm long vertebrae fossil or the long neck bone belonged to a dinosaur known as Elaphrosaur, which means ‘light-footed lizard’. Reportedly, the fossil is related to Tyrannosaurus Rex and Velociraptor. The said the fossil was believed to be an animal that was around 2 m long, i.e., 6.5 ft long. However, similar fossils, related to Elaphrosaur, which were previously discovered in China, Tanzania, and Argentina, revealed that these can grow up to 6 m in length. 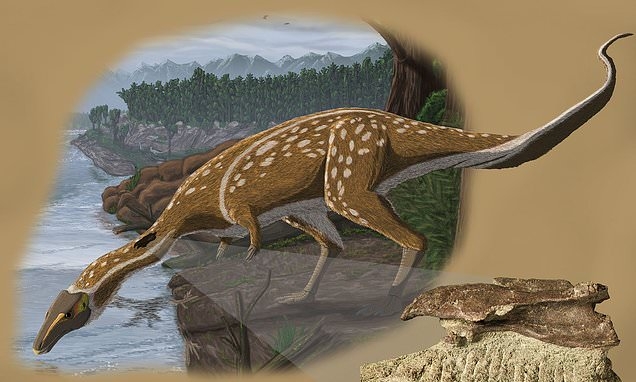 Also Read: A Hotel In Japan Has Dinosaur Robots Installed At The Reception Desk

They Had Stumpy Arms, Long Necks And Small Hands

Palaeontologist Dr Stephen Propat informed that the Australian elaphrosaurus had stumpy arms, long necks, small hands, and more likely, it was lightly-built that probably did not survive on meat. He also added that the findings regarding the dinosaurs are rather bizarre. The few known skulls of Elaphrosaur reveal that the youngsters had teeth, however, when they grow into adults, they start losing their teeth, which are then replaced with a horny beak, he mentioned. They are not yet sure if this fact holds true for the Victorian Elaphrosaur yet; however, they might be able to find out more if they ever discover a skull. Did You Know That The Most Dangerous Place In The World Is Inside Sahara Desert?