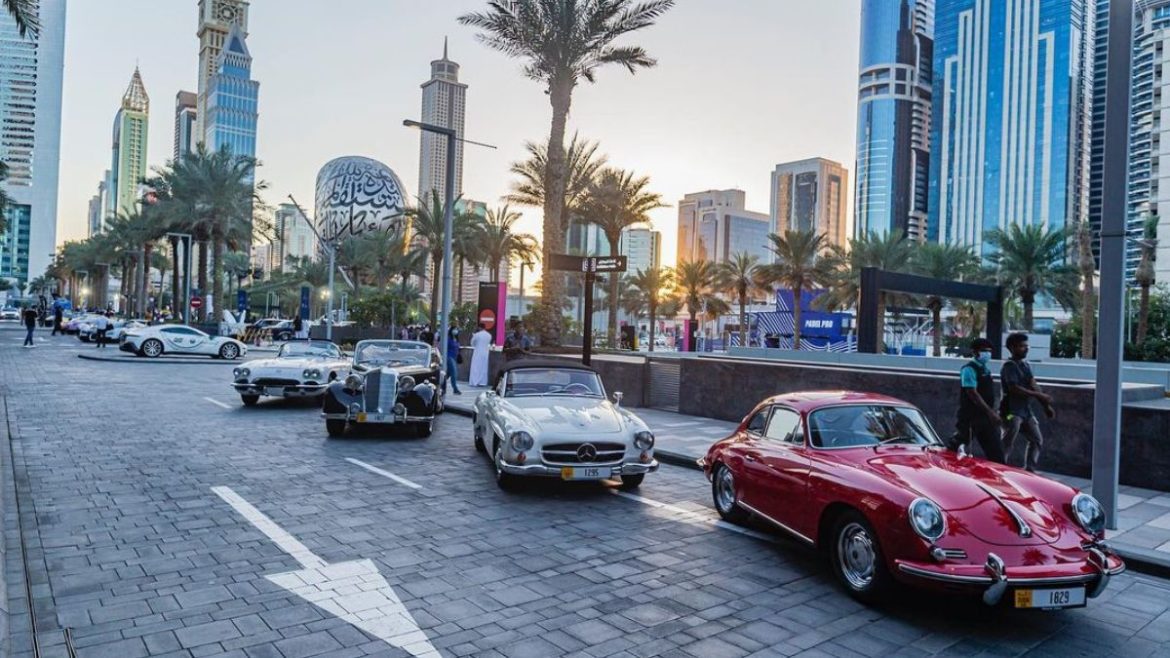 The Mille Miglia is a remarkably challenging race for one that calls itself the finest magnificent race in the universe. In an effort to win the country’s first Mille Miglia, a number of the strangest and most distinctive automobiles in the world are prepared to compete in racing events across its seven emirates. The UAE will host the 1000 Miglia Car Rally from December 4 to December 8, 2022.

The Embassy of Italy to the United Arab Emirates is also by our side for the first Edition of the #1000MigliaExperienceUAE.
The race, that will pass through all 7️⃣ Emirates in 4️⃣ days, is to kick off tomorrow. 🏎️🏁

On Monday, December 5, the competitors will set out on this epic journey, beginning at the Creek Golf Club. The journey is set to cross 1,600 kilometres. This milestone moment has never been accomplished by a vintage vehicle event in the United Arab Emirates. They will pass by some of the nation’s most recognisable structures along the way. The iconic structures include Burj Khalifa, Jebel Jais, and Emirate Palace.

Numerous high-profile VIPs, celebrities, and foreign dignitaries will attend the ceremony. The event is sponsored by the UAE Ministry of Interior and the UAE Government Media Office. The event is set to celebrate this new adventure in the glorious history of the 1000 Miglia.

Which Cars To Expect In UAE At This Winter Car Rally?

UAE racing aficionados, assemble near the above-mentioned spots if you want to catch a glimpse of these affluent and antique cars on the streets. 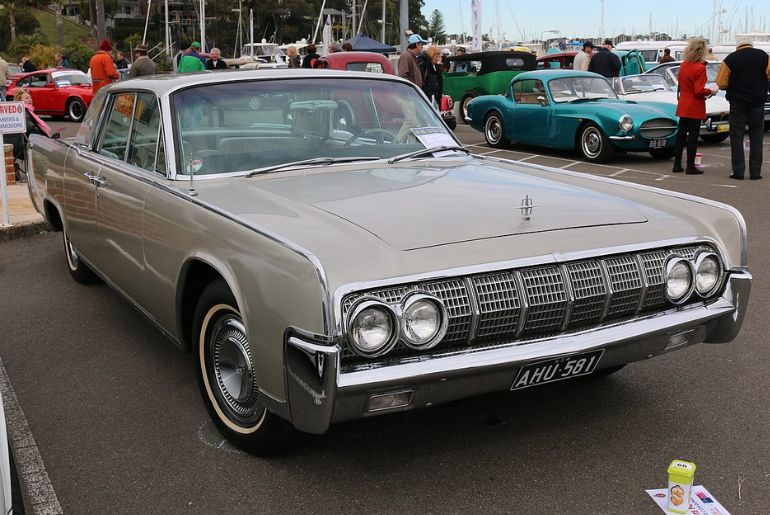 This car has an Indian history to it. The vintage car was brought to India for touring Pope in 1964. Later on, Mother Teresa was gifted this car for her noble contributions. Indian industrialist Yohan Poonawalla bought it from a charity auction and UAE-based industrialist Mohammed Luqman Ali Khan will be the guiding force in this car rally. 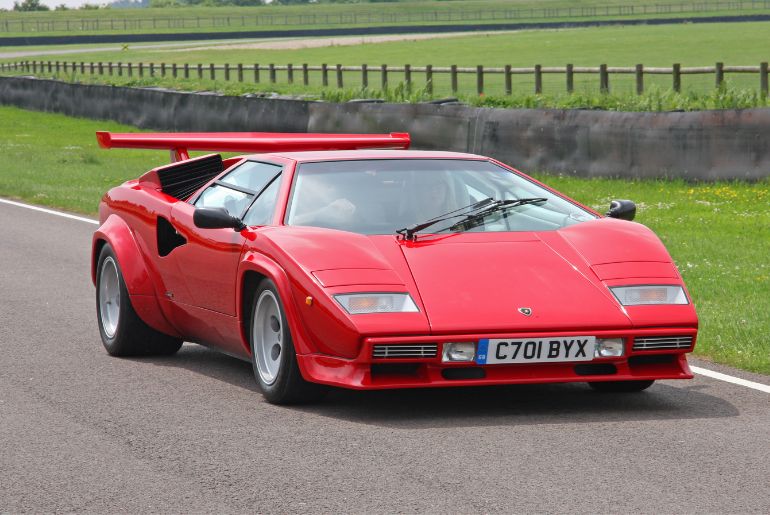 The car with sharp edges and beautiful colour went viral minutes after the announcement of its presence at 1000 Miglia, UAE. 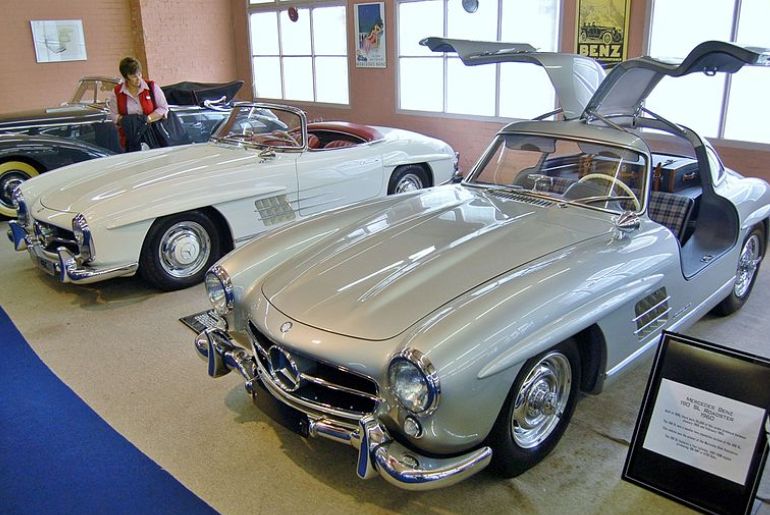 True to its name, this car has wings but not the flying types. The doors designed to open vertically make the appearance of wings. This supercar was considered the speedy one in the 1950s. 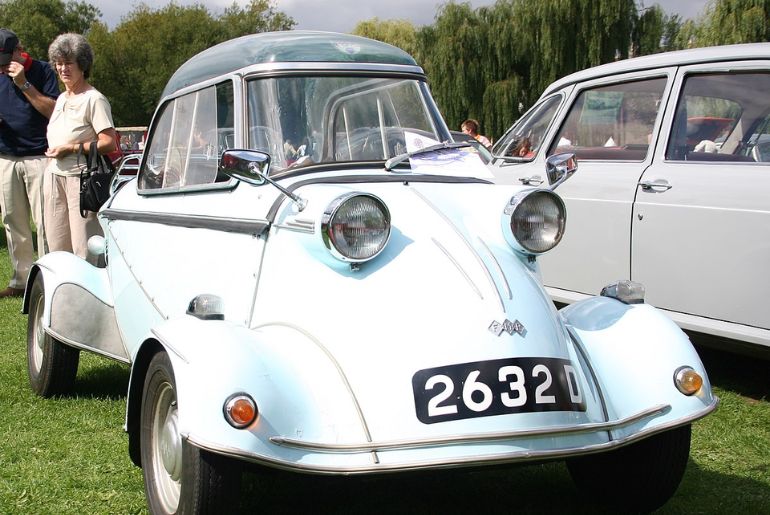 The cute toy car lookalike vehicle is a rare model that was produced between 1958 to 1961 and was a one-seater. 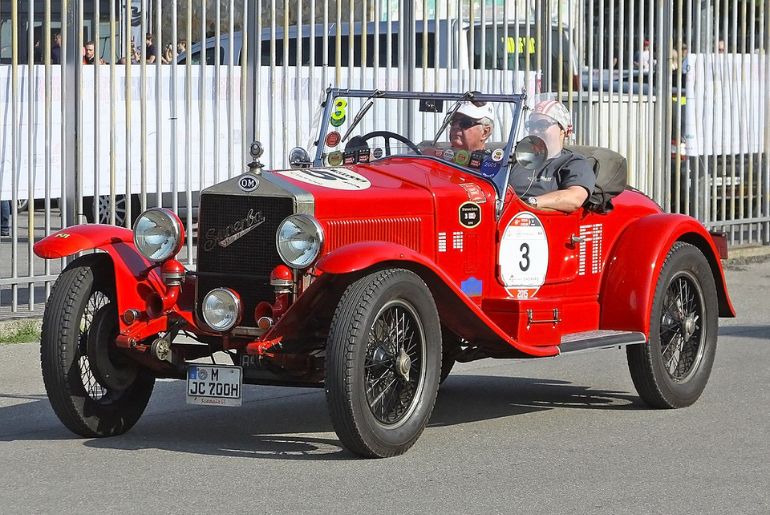 A similar model tasted victory at the first 1000 Militia that took place in 1927. From then, this car became the epitome of Italy’s fine cars. 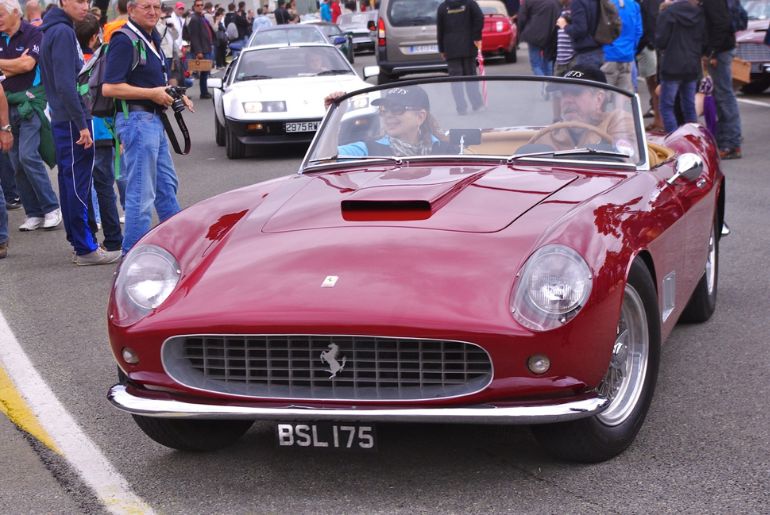 The big baby of Ferrari cars, this model was a fine-made convertible.

There would be many more amazing and pacing cars featuring on the roads of the 7 Emirates this week.