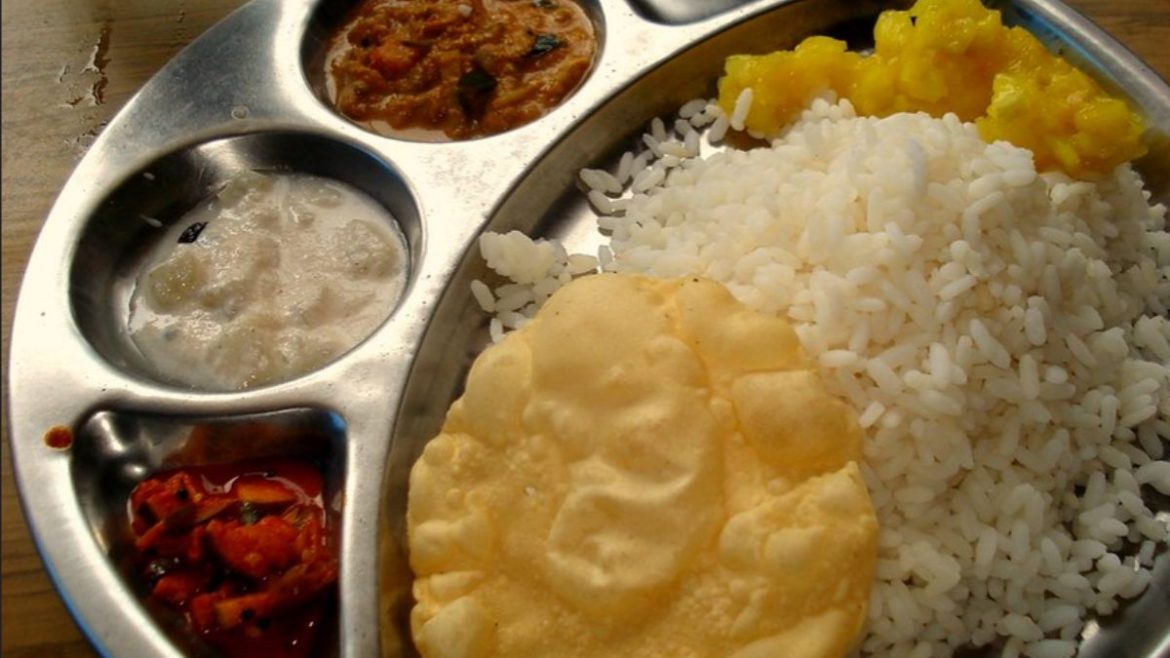 Food is an essential part of our being. But what if this integral part is contaminated and life-threatening for you? Eateries and hotels have started to lose their grip on food safety measures, in turn threatening human lives. Kerala is facing a major issue of food poisoning, and many have lost their lives due to unhygienic food made at these places. Here is what the Food Safety Department of Kerala is doing to prevent more deaths and stop food malpractices in the restaurant business. 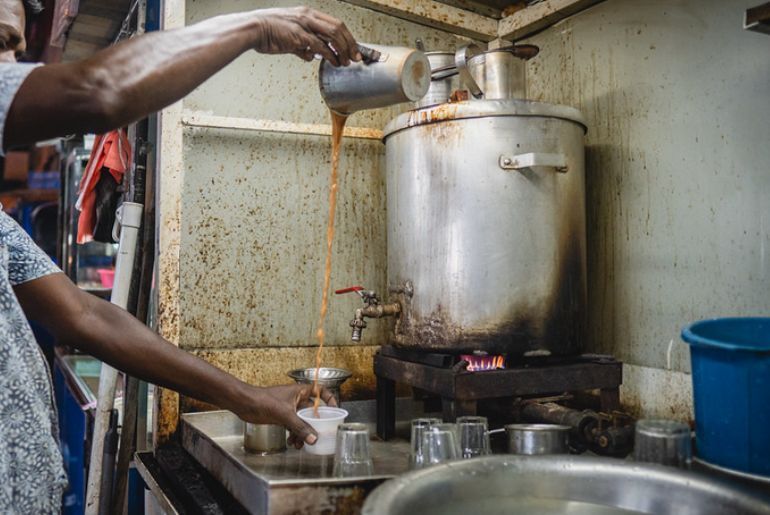 Food Safety Department in Kerala has geared up to battle unsanitary practices of hotels and eateries. In the last four days, they conducted raids in nearly 150 restaurants. Out of these, twenty eateries were shut while 44 were served a show cause notice. Besides this, there were 13eateries that practised unhygienic methods to prepare food. And 7 didn’t have a license that allowed them to open a restaurant in the first place. However, five restaurants were suggested to make certain changes in their methods, while nine were given warnings. 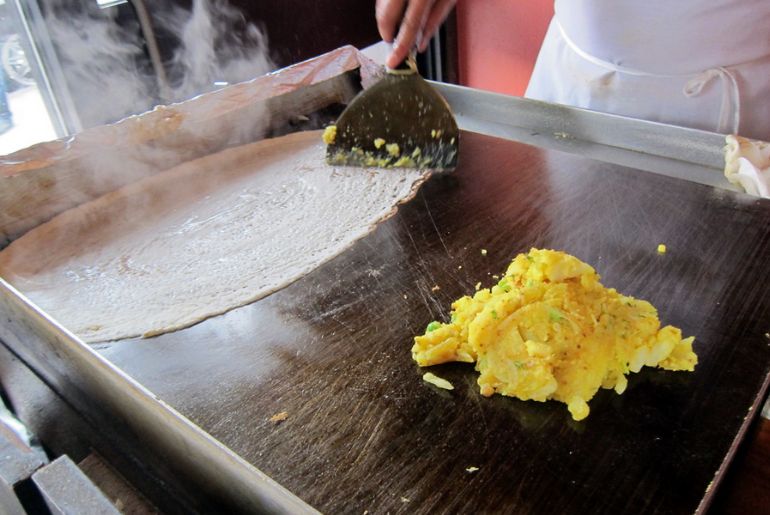 According to Assistant Commissioner of the Food Safety Department, John Vijayakumar, those 44 restaurants served with compound notices will pay compensation based on the gravity of their offence. He further added that they are not going to stop their stringent drive to stop these malpractices that are carried out.

The rising cases of food poisoning in Kerala prompted this decision of raids. Though the question that arises is how are restaurant owners not taking corrective measures in terms of food safety. And how can there be an illegal restaurant which doesn’t have a license? Such questions give an insight into the working of government offices. In wake of obesity and malnutrition, we don’t want food poisoning to be another health issue for us.

Also Read: This Mother-Daughter From Kerala Started A Coconut Oil Brand From Farm-Fresh, Organic Products And Here&#8217;s How