This Mother-Daughter From Kerala Started A Coconut Oil Brand From Farm-Fresh, Organic Products And Here’s How 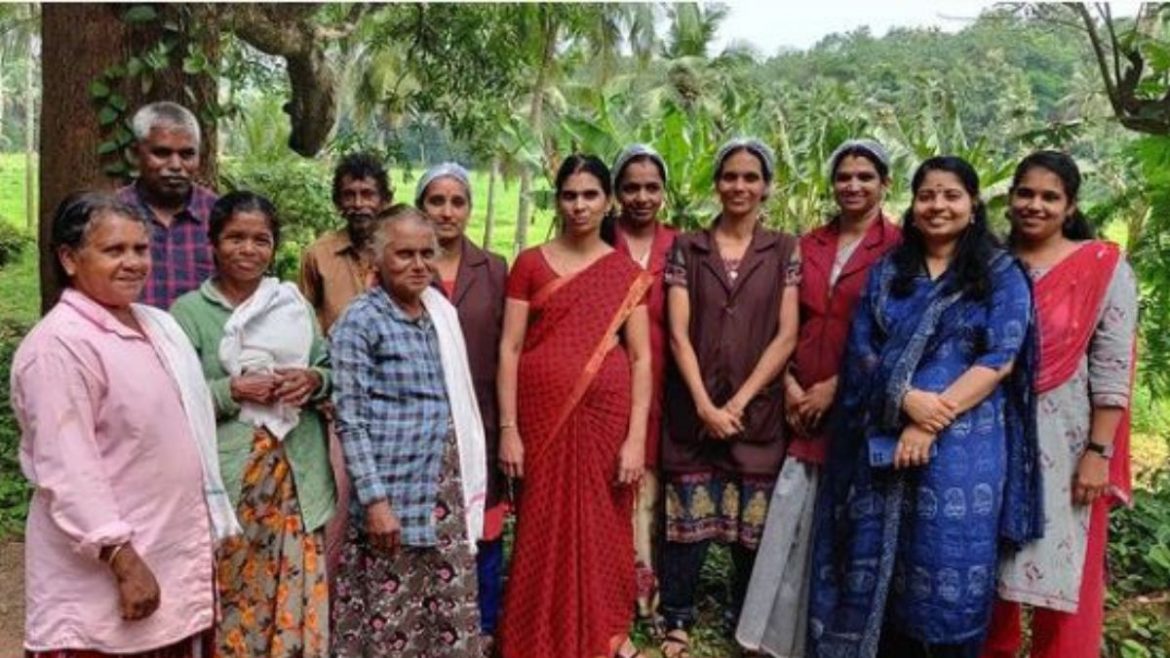 If there’s any memory that is ingrained in the Indian psyche, it is the memory of your parent or your grandparent massaging coconut oil in your head. Just thinking of it takes us back to those carefree childhood days. Here is a mother-daughter duo selling coconut oil that will bring back those memories. Purvina sells the rare and precious virgin coconut oil which is way more difficult to extract than normal coconut oil.

The very thin silver lining of the pandemic was that it gave birth to a number of entrepreneurial endeavours. This case is not unlike those others. Jaya and Parvathy Avnoor co-founded Purvina during the pandemic. Jaya’s family had a number of businesses, however, during the pandemic, almost all of them suffered severe losses and halts. Jaya’s family already had a sizeable piece of land on which they routinely cultivated coconuts and spices like turmeric and pepper.

The quality of these spices was regularly praised by friends and family whenever distributed among them and many recommended that they should turn it into a business. Hence, the Jaya had always toyed with the idea of starting a business by selling their high-quality organic spices. During the pandemic, she figured that it was the perfect time to start her business since she had a lot of free time.

Jaya’s daughter, Parvathy Avnoor, who is a 32-year-old MBA graduate had the bright idea to add ventha velichenna, which is virgin coconut oil, to their roster. Ventha Velichenna is huge in Kerala. Mostly, the locals prefer making the virgin coconut oil at home using traditional methods. However, since the process is a time-consuming one, it has gone considerably out of practice.

Unlike normal coconut oil, the process of extracting virgin coconut oil is more difficult and painstakingly long. It takes around 250 coconuts to extract around 10 litres of coconut oil. Hence, many customers may think that their product is a bit on the pricier side. A 250 ml of this virgin coconut oil will cost you around ₹445 without discounts. However, the quality of the product makes up for its cost.

Among the many benefits of this hot processed oil is that it helps mitigate Alzheimer‘s disease. Parvathy revealed to The Better India that her grandfather suffered from Alzheimer’s and massaging virgin coconut oil helped in slowing down the disease. She also revealed that since the disease is hereditary, she also uses it twice daily. As of now, the mother looks after the production side of the business and the daughter looks after the marketing side.

Check out their products here.