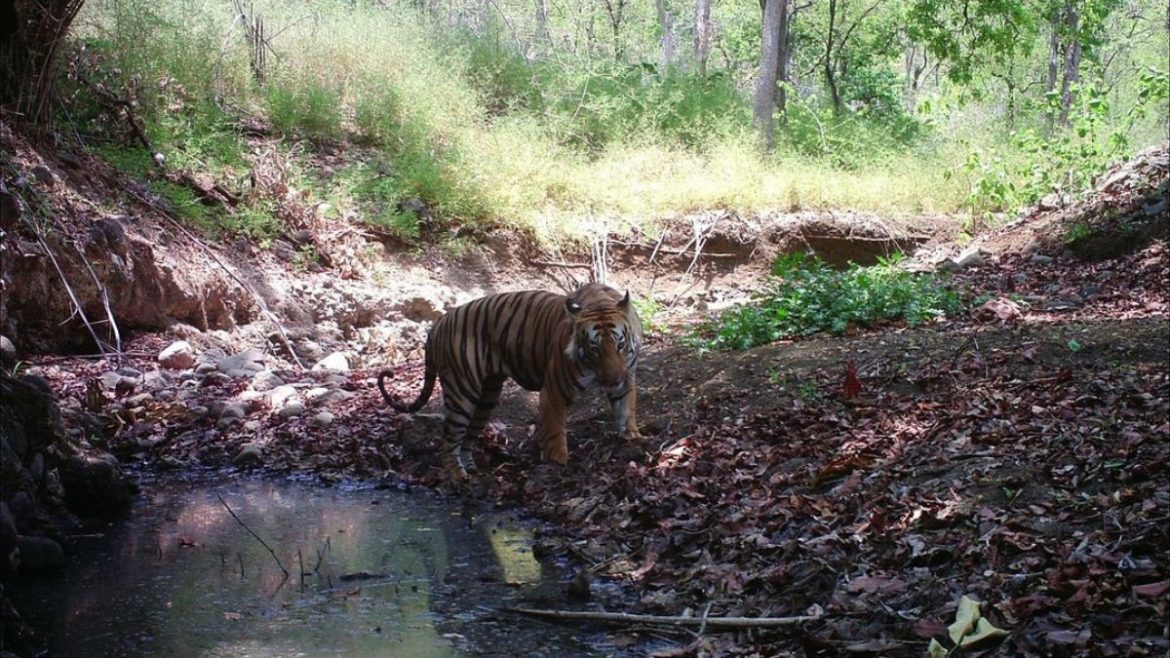 Maintaining and regulating a wildlife sanctuary can be a huge task. There are a number of concerns that the authorities have to be mindful of— from the health of the animal population to keeping out unwanted elements. Arguably, the biggest issue that they have to fend off are animal poachers and illegal hunting activities. In a recent development, the Burhachapori Wildlife Sanctuary introduced some new restrictions which are aimed at reducing the illegal fishing activity within the reserve.

Recently, the Burhachapori Wildlife Sanctuary has been reporting a number of illegal fishing activities within the sanctuary. This means that hunters and poachers have been operating illegally within the sanctuary and have managed to fly under the radar while doing so. This is a problem because they may soon start to hunt other animals which can pose a severe threat to the animal population if it gets out of hand.

Hence, to mitigate this dangerous trend, the authorities have imposed new restrictions under the Wildlife Protection Act of 1972. The district magistrate of the Sonitpur region has banned the gathering of more than 5 people at a time without prior permission. Moreover, any illegal hunting or fishing activity has been prohibited by the authorities. The reason specified is that such things can irreparably disrupt the ecosystem. 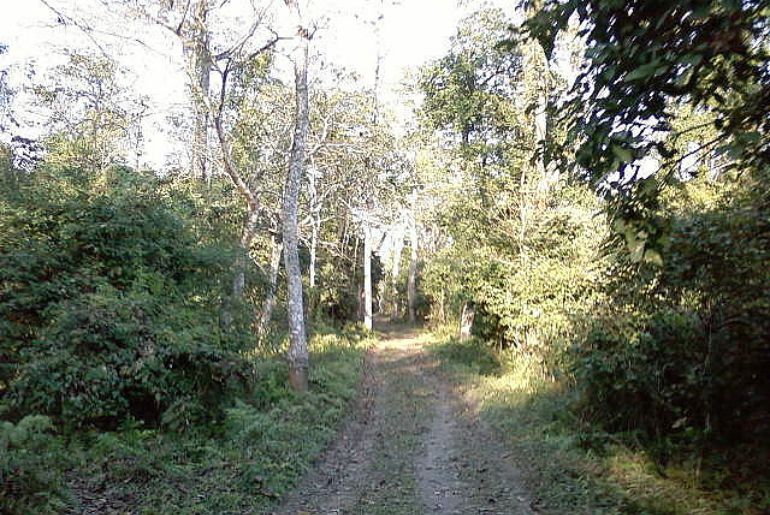 To ensure that these new legislations are not violated, the authorities have said that they may resort to legal actions. This means that if even after announcing the restrictions, the mandates are not followed, then such violations will provoke legal action. Violators and trespassers will have to face court if they are caught conducting any fishy business.

This is primarily to prevent future illegal fishing activities that have recently become a common phenomenon within the sanctuary. Needless to say, the authorities weren’t pleased when they discovered this. But thankfully, they wasted no time and sprung into action and imposed new restrictions. This will hopefully prevent such unsavoury situations in the future.