Odisha is known for its pristine blue beaches, lush vegetation, rich flora and fauna and ofcourse, ancient temples that have stood the test of time. The state whose history goes back to several millennia houses temples that are spectacular architectural marvels, holding dynasties of age-old traditions in its structures. While some are in near to perfect condition, others are picturesque ruins, nevertheless, here are 5 ancient temples in Odisha that will make you swoon with their history.

A significant Char Dham pilgrimage spot, Jagannath Temple, Puri’s deity is Lord Krishna. Every year, thousands of devotees flock to the temple as part of the Rath Yatra that’s an ancient annual festival dating back over 2000 years. The 12th-century abode has a flag perched on top that flows in the opposite direction of the wind. Priests of the temple climb up the stairs every single day to reach the temple which is as high as a 45-storey building. It’s believed that if this ritual is missed for even a single day, the temple shuts down for 18 years. A mind-boggling fact is that the Jagannath Temple doesn’t create a shadow during the daytime and despite being nestled near the beach, devotees cannot hear the sounds of the ocean when inside the temple. 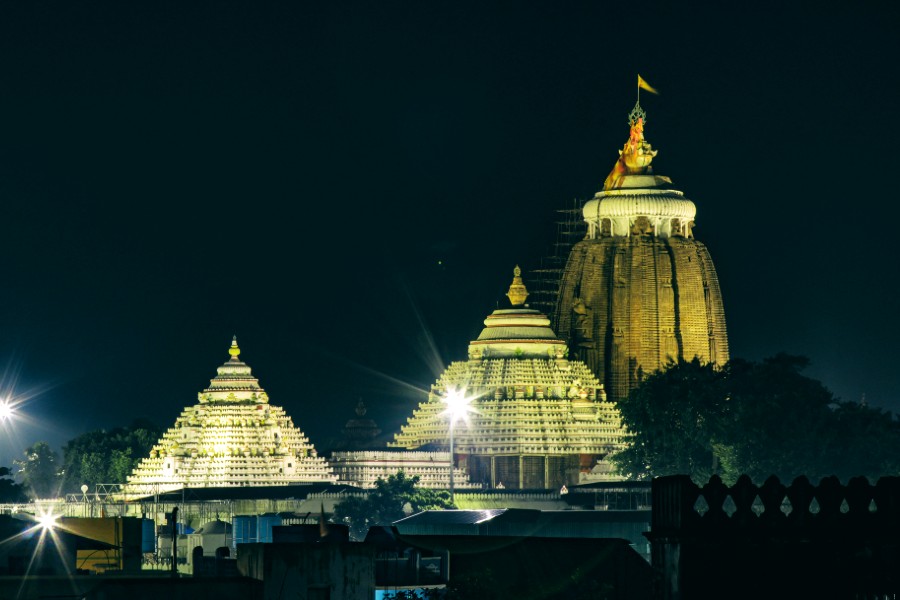 The UNESCO World Heritage Site of Sun Temple at Konark is an ancient temple that was built in the 13th century. The 100-feet architectural marvel, carved out of a single black-coloured Khondalite rock, is built in the shape of Lord Surya’s chariot. The sundials carved on the temple in the shape of a wheel, accurately tell the time during day and night. The seven horses pulling the chariot represent the week, the wheels depict the months and the eight spokes in the wheels chart the day-cycle. The Sun Temple is believed to have magnetic properties that caused a disturbance in the ship compasses that passed by the Konark coast during ancient times. 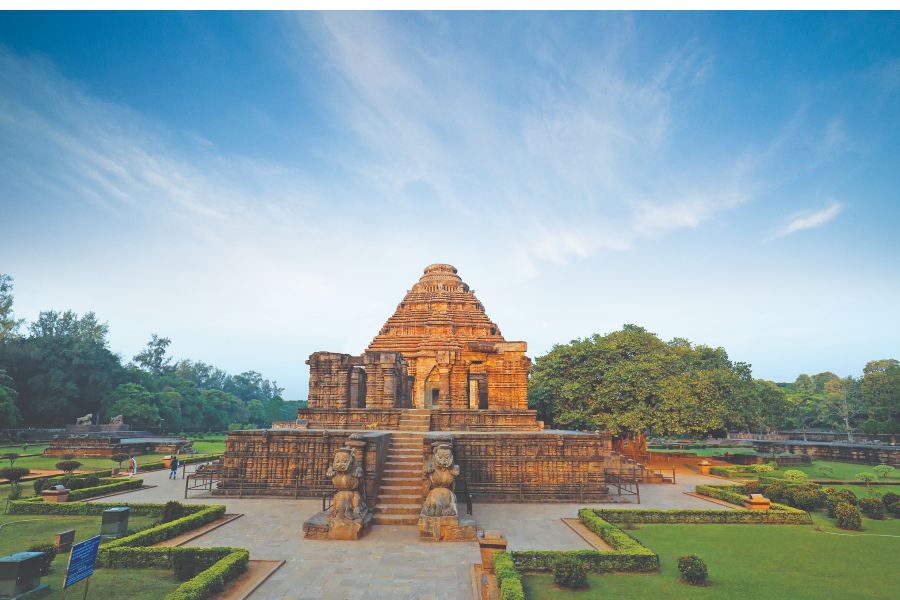 Dedicated to Goddess Samaleswari, this temple is one of the most revered temples in Odisha. While the origin of the Goddess is a mystery, Chouhan King Balaram Dev prayed to Goddess Samaleswari and believed that the divine powers in his Kingdom came from the Goddess herself. Nestled on the banks of the river Mahanadi, Samaleswari Temple is known to be the epitome of rich cultural heritage. Devotees from across India flock to the temple to celebrate festivals like Nuakhai, Mahavisuba Sankranti and Saradiya Durga Puja. Samaleswari Temple has also started a light and sound show you cannot miss! 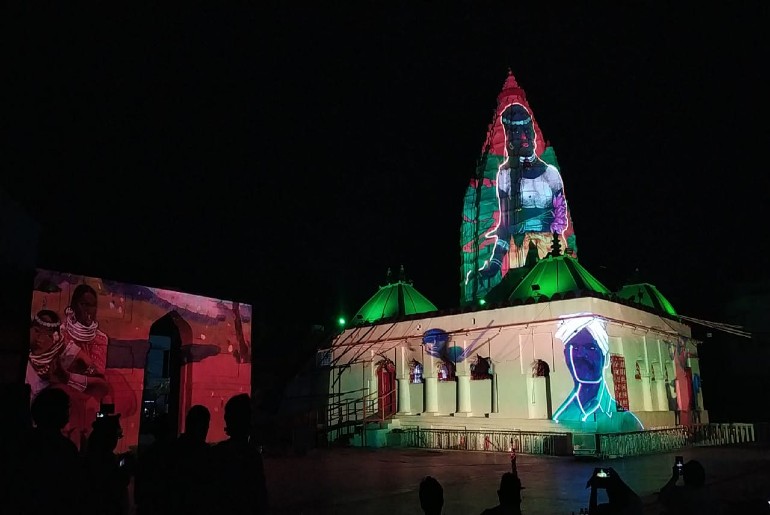 Mukteswar Temple built during the 10th century AD is dedicated to Lord Shiva, who is worshipped as Lord Mukteswara, or Lord of spiritual freedom. This temple is a miniature gem, where the carvings of Mukteswar is adorned in intricately carved jewellery. The outer walls of Mukteswar Temple have carvings of hermits in meditative poses. The temple houses the Torana or arched gate, which is one of the most photographed architectural wonders in India. It will leave you awestruck. 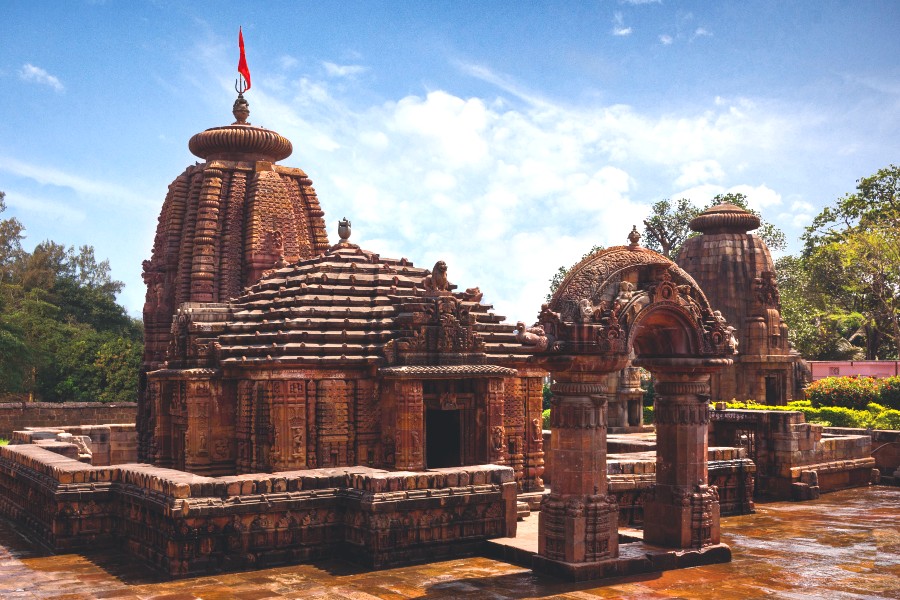 Mahamaya Temple also known as Chausath Yogini Temple is situated 20 km from the capital, Bhubaneswar. The 9th-century temple is unique due to its circular-shaped architecture. The temple is dedicated to yoginis, or auspicious demi-goddesses, where beautiful idols of yoginis are carved around an unusual circular shape. Chausath Yogini Temple is believed to be built by Queen Hiradevi from the Bhauma dynasty, which had many queen rulers. In fact the entire village where the temple is perched, is named Hirapur after the renowned queen. 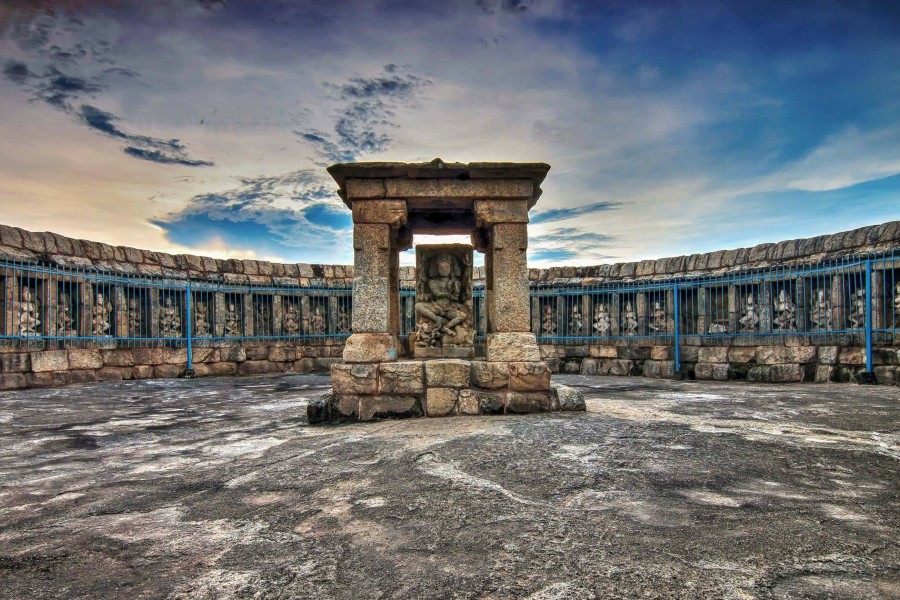 Odisha’s history and culture are well represented by the ancient temples that it houses. One of the best ways to immerse yourselves in the art, culture, tradition and history of Odisha is to visit its ancient temples.