5 Crazy Hotel Thieves You Need To Know About Right NOW 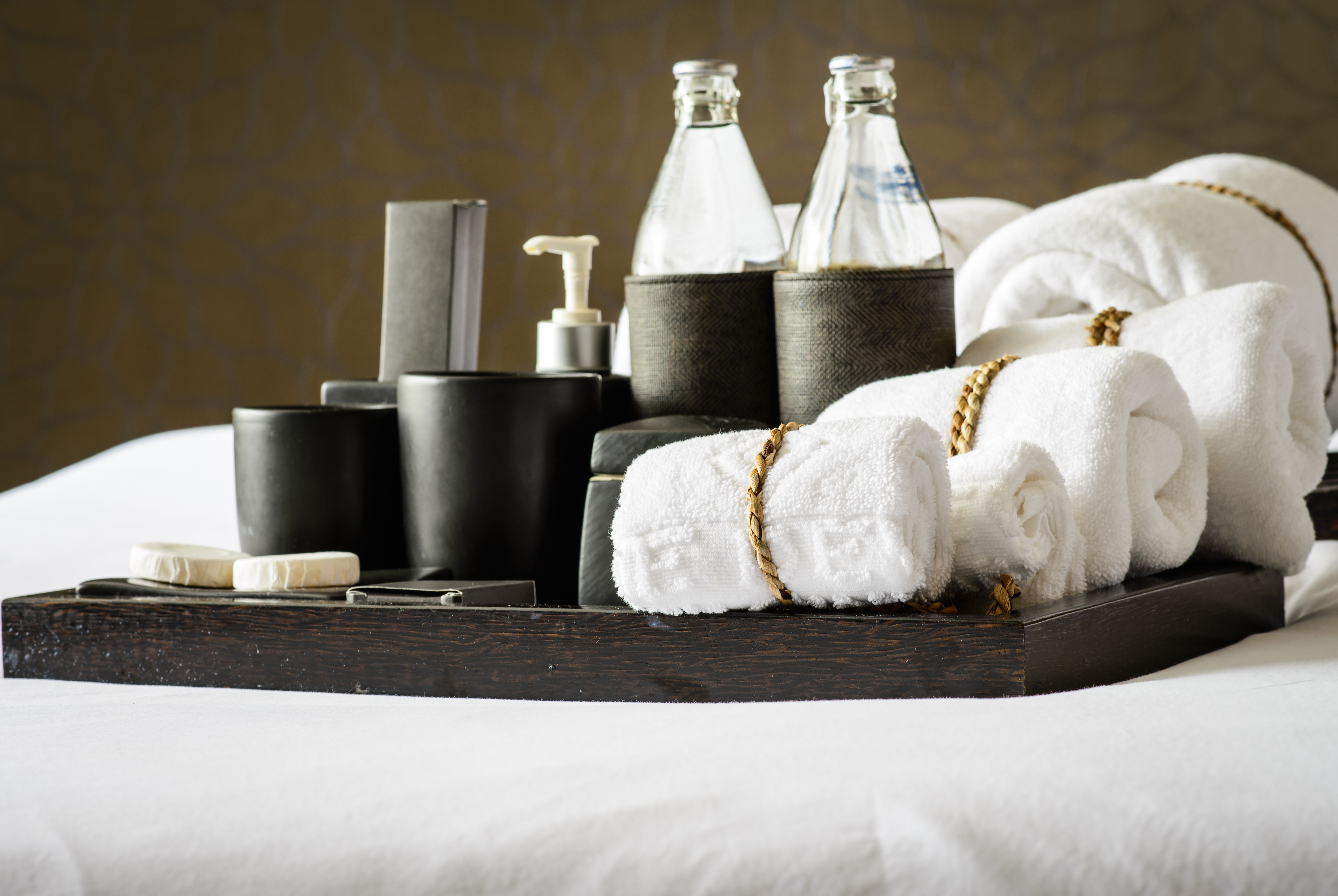 Did you hear about that hilarious Air India incident? Ridiculous isn’t it? To those unaware, I will tell you the story 🙂

So, as reported in TOI, a hotel in London complained that some cabin crew members would regularly pack and take away food in empty boxes from the breakfast buffet table ‘apparently’ to eat later. To which, they sent a note to their boss, saying, ‘A buffet is not a takeaway’

Reminds me of a friend who would take away a piece of cutlery each time she visited a new restaurant. She said she liked to carry a memento back with her.

As if this wasn’t any less unsettling, I was highly amused by what I found when I searched for things people tend to steal. Listing a few I had to share, read on!

1. That Couple Who Emptied The Entire Room!

A couple staying at an American Holiday Inn specifically requested a room in the car park. They then proceeded to empty the entire contents of said room (bed, furniture, the lot) into their handily-parked U-Haul. The only thing they didn’t take back with them was what they couldn’t.

I’d like a room with the view of the car park, please?

2. That Dude Who Stole A Fireplace

One dude played with fire at the famous Four Seasons Beverly Wilshire Hotel and stole the entire marble fireplace!

3. Those Good Samaritans Who Steal Bibles

Bedside bibles are also known to be famous amongst guests. Doesn’t the eighth commandment in the Bible say “THOU SHALT NOT STEAL”?

4. That Monster Who Stole A Pet Dog

Hotels don’t generally have a pet dog but this one did and its customer stole it! What a terrible feeling it is!

5. Those Cheapskates Who Steal Flowers

They are those who can afford their own rooms but can’t buy their own flowers. Sheraton Park Tower spends a fortune on fresh flowers each week to replace those that go missing.

Have you ever stolen anything from a hotel? Share your amusing stories with me in the comments!