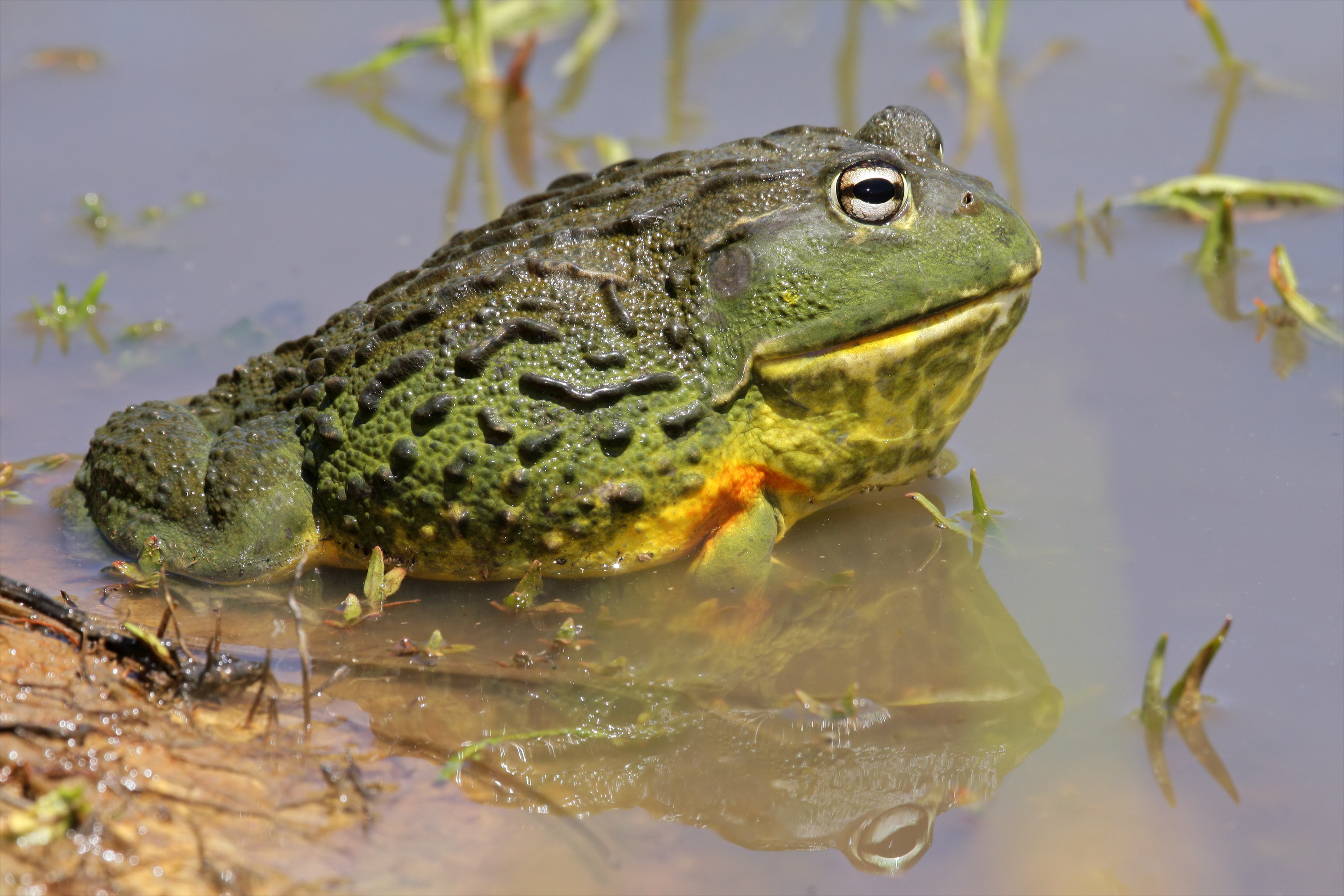 Death can come in many forms. But when it does in a plate, ready to be eaten and is considered to be a delicacy – it’s hardly polite to refuse (or is it?).

Fugu is the Japanese word for Pufferfish and a dish prepared from it. Already a curious specimen from nature, its delicacy status in Japan is well understood considering their love for all things exotic. Pufferfish contains a deadly neurotoxin called Tetrodotoxin which has a very malevolent effect on the human system. For its notoriety, its sale and preparation is strictly controlled by the law in Japan and also other countries. This dish is only prepared by chefs who have had rigorous training for 3 years and are qualified to cook it safely. The exotic culinary traditions of Asia continue with Blood Clams. It is called so due to the red hemoglobin liquid inside the soft tissues. Highly dangerous for human consumption as it contains various viruses and bacteria like Hepatitis A and E, Typhoid and Dysentery.  History has absolute proof that it can cause death, but we shall not dwell on it. It is estimated that around 15% of people that eat Blood Clam get infected. You may have heard of choking on your food, but your food choking you? Koreans are pretty familiar with this idea. The Sannakji Wriggling Octopus is a massively popular dish in Korea and a delight for anyone who loves seafood. Sounds delicious, no? What if we tell you that the octopus is served live for the patrons. Although not completely alive, it is served while it is still moving – to preserve the flesh and exotic nature of the dish.  It has been known to attach their tentacles and the suction cups around the neck of patrons and sometimes choke them to…(enough morbidity). More a homage to our childhood nightmares than a delicacy. Fairly common in the Asian sub-continent, including China, Thailand, Singapore etc. it’s not deadly per se. But it has an abhorrent effect on your eyes, when you first see them. There’s only one way to eat this. Quickly and with a crunch! Khao San road is famous for these edible delicacies. From worms, cockroaches to scorpions – anything goes. Tastes weirdly like roasted peanuts.

Also Read: Tourism Thailand Has A New Theme And You Are Going To Love It! Enough Asia, now it’s time for Africa. Namibia – known for its desert and its deadly Giant Bull Frogs, which is a delicacy in those parts. Not as dangerous as the Fugu and eating live octopus, but they can still cause temporary kidney failure. The trick lies in selecting the frogs. If the amphibian has not bred and a tad bit young for selection, it might be bad for your kidney. Yes, if you do not seek immediate medical attention, it can be deadly. Which one of these five ‘deadlicacies’ are you going to try? Let us know in the comments below.