8.5 Richter Earthquake To Hit…
India Emerges As The Pickle…
Ramadan 2022 In UAE: Here…
Dubai’s JLT Will Soon Get…

8.5 Richter Earthquake To Hit The Himalayas

According to scientific studies, an earthquake with magnitude 8.5 might hit the Himalayan range in the near future. 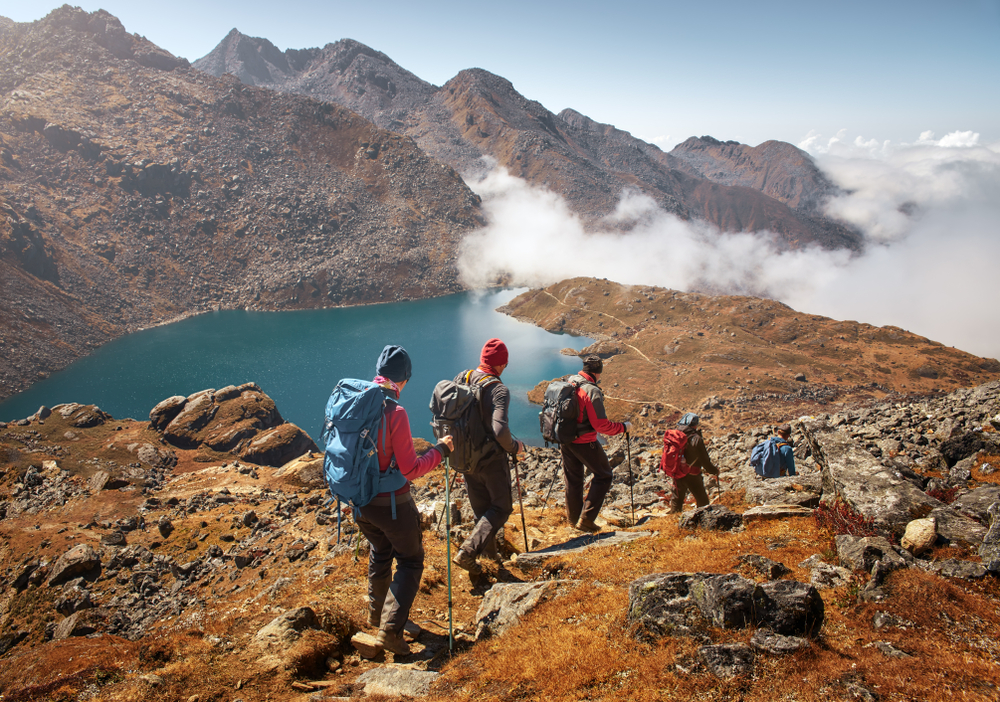 Why Is It Happening?

Until now, the small intensity earthquakes in Himachal have been overlooked, but these were indications to a big one coming up. In 2016, a study was released by University of Colorado Boulder’s Department of Geological Sciences that after the earthquake in Nepal in 2015, the Himalayan range has pending strain waiting to be released.