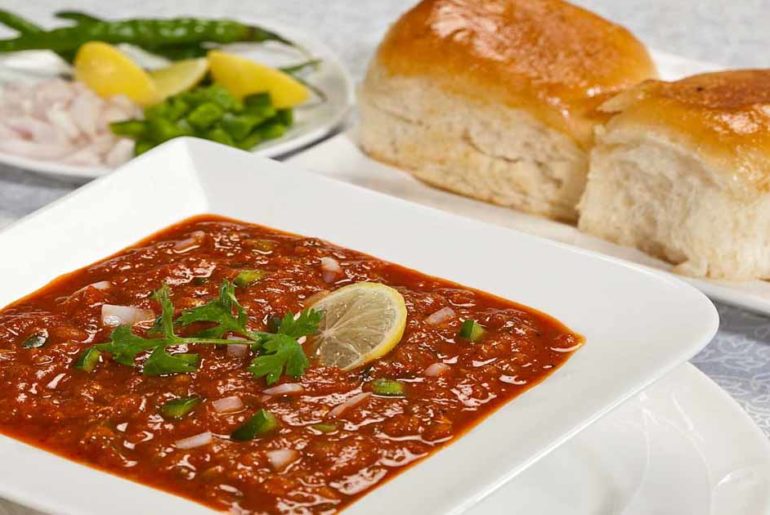 Pav Bhaji is a sentimental dish for Mumbaikars. It now graces the kitchens of fine dining restaurants at the Taj and the Oberoi, but can also be found at numerous street stalls. With the range of places serving it, it’s hard to arrive at a definitive list of places that you get the best pav bhajis in Mumbai. But, we’ve tried…

This is a simple stall that serves pav bhaji to train commuters and tourists throughout the day. The bhaji, which is a warm orange, is mildly spiced and the pav is perfectly toasted. Image used for representation purpose only

This is not the place to go for calorie counters. The bhaji at this inconspicuous restaurant is generously garnished with dollops of creamy Amul butter, as is the pav! This legendary restaurant has been the go to place for quick bites for those in and around Chowpatty for decades. The pav bhaji is served steaming hot in just under ten minutes with four perfectly crisped pavs. You may want to take a minute to watch the butter melting into your bhaji; it’ll prepare you for the nirvana that is coming. Also read: 8 Amazing & Cheap Food Joints Near Mumbai Colleges That You Have To Try Once

Watch the sunset over the Arabian Sea and lounge in a blanket of sand as you tuck into the rich pav bhaji served fresh. It’s the perfect way to unwind after a long day. plus the view remain unrivaled! This eatery serves regular plain pav bhaji, along with pav bhaji spin offs, like the Chowpatty pav bhaji, the Chinese pav bhaji (a strange, yet tasty fusion) and the mushroom pav bhaji. Whatever you decide on will be delicious. You have our solemn guarantee. While there’s nothing like eating a plate of pav bhaji standing next to a roadside stall amidst traffic, some of us are seeking more luxurious dining options. You don’t have to give up on your favourite street food; The Square serves a delicious pav bhaji. Masala Bar in Carter Road has a Carbon Pav-bhaji on its menu, which basically includes tossing all the ingredients together with carbon. Yes, even the bread here is black in color. Believe it! Late night pav bhaji cravings? This iconic joint is the place to be. Amar Juice Centre serves the most delicious pav bhaji in the city and the perfect way to prevent a hangover. The undoubted Pav Bhaji king in Chembur, Sadguru has been serving hot plates of Pav Bhaji for close to 50 years now and that speaks for its reputation. Their Cheese Pav Bhaji is as heavy as it is good and has people coming back for more. 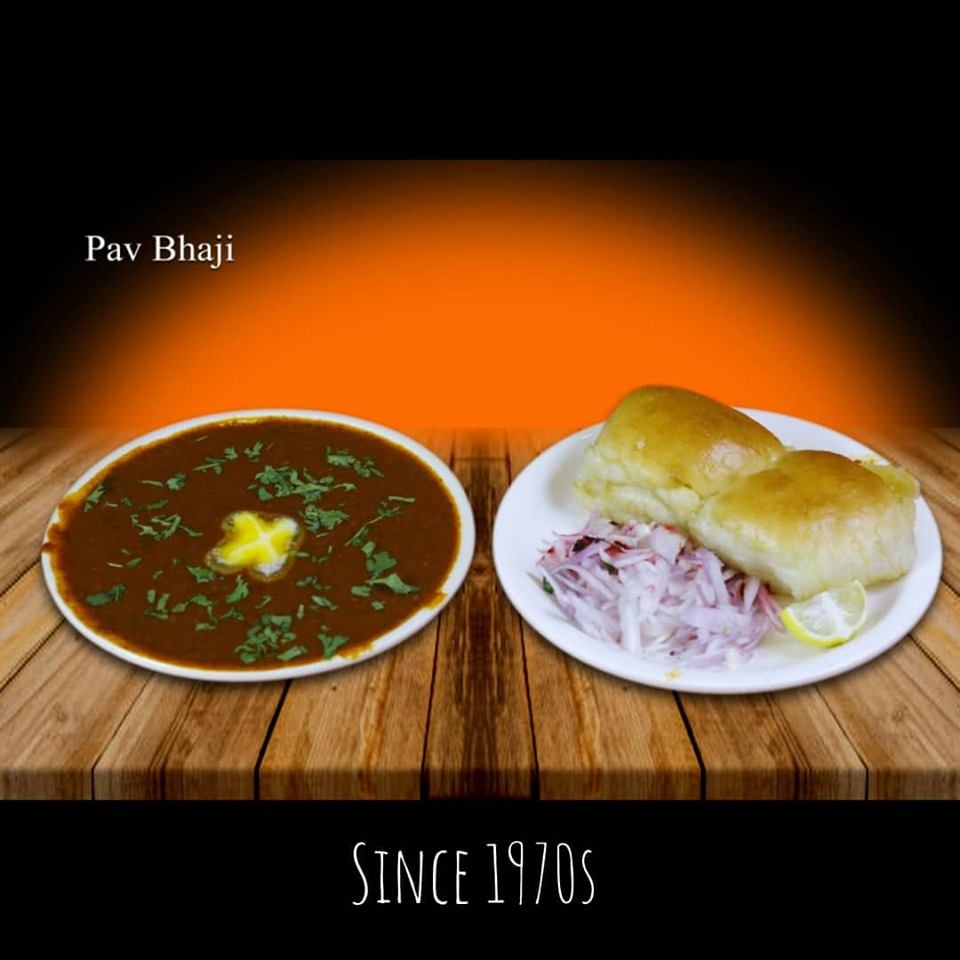 when you have Pav Bhaji on your mind, there is no better place to go than Achija. With equal amounts of butter on both their pavs and bhaji, you’ll be astounded by how much your stomach can handle. 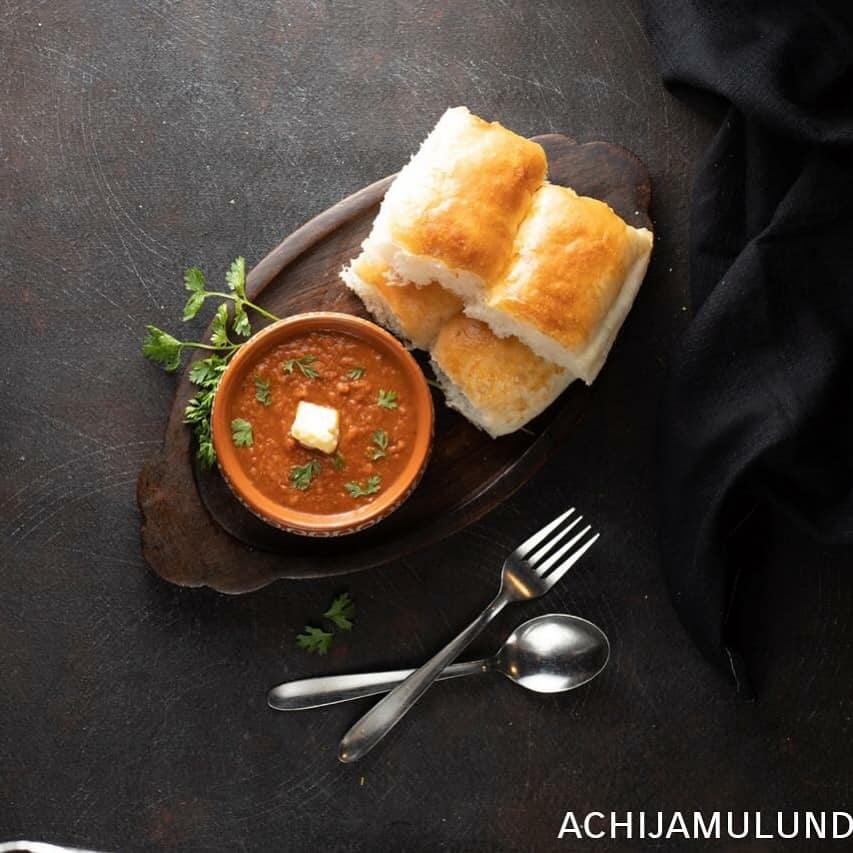 Generations upon generations of college students have thronged DP’s for its Pav Bhaji. Situated bang opposite Ruia college, you’ll always find students feasting on their buttery pav bhaji. Don’t forget to get a fruit beer to wash it all down. 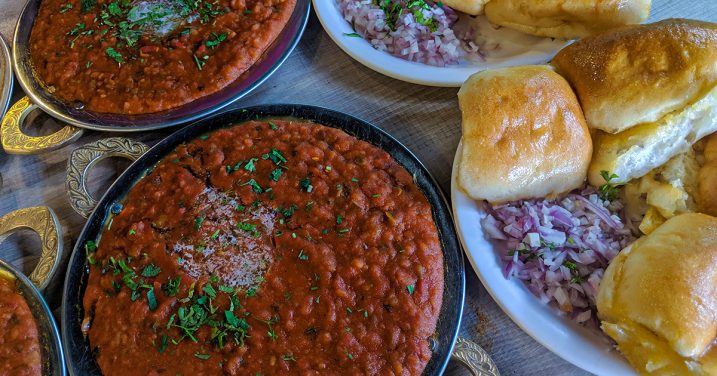 Looking for a quick bite? Then you need to head to Bhagwati. Their pavs come slathered with tons of butter and can be eaten just by themselves. 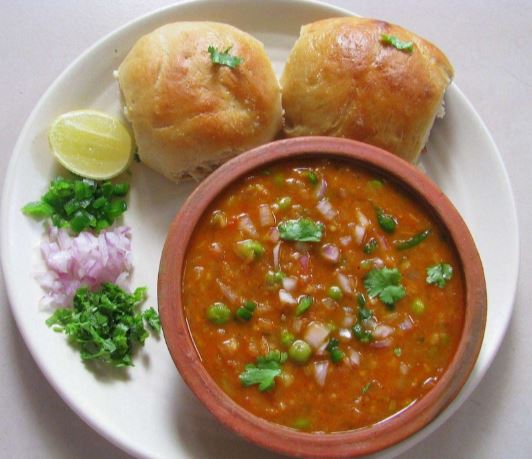 A roadside eatery, Lenin has a really amusing name but there is nothing amusing about their pav bhaji because it is deadly (in a good way). Their Chinese food is equally good so make sure you sample some of that too while you are at it. 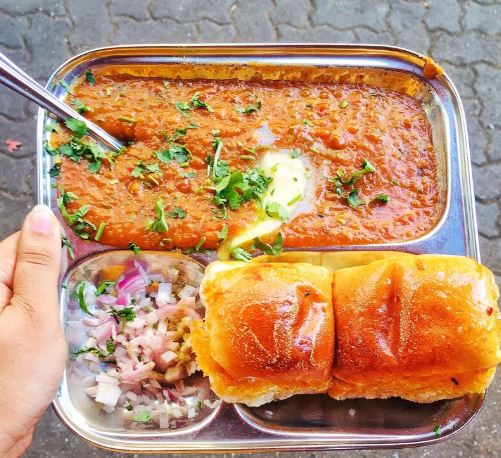 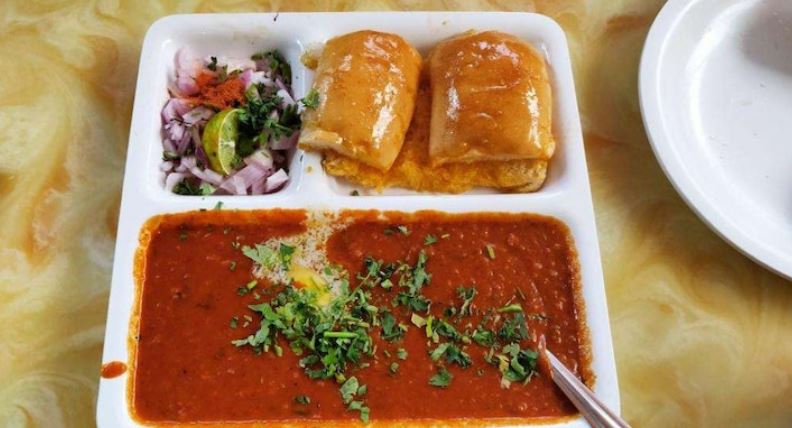 You can’t go to Manohar Pav Bhaji Centre and not have pav bhaji. It’s a crime that you should be booked for. Their Pav Bhaji comes recommended by everybody and their Masala Pav is also really good. 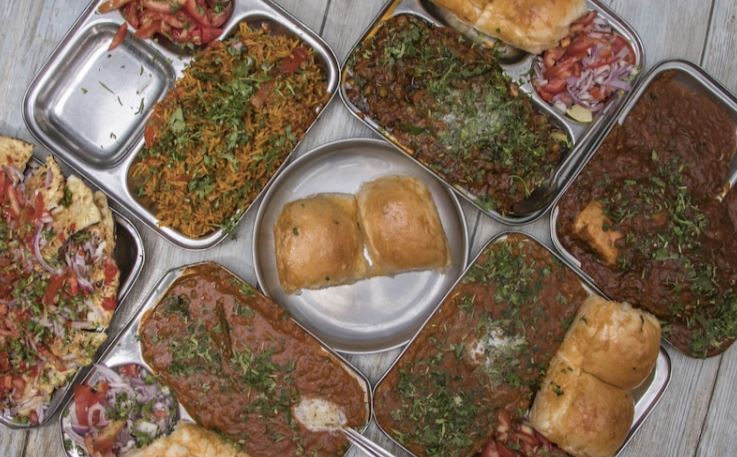 Dadar has some of the best Maharashtrian restaurants and no one does pav bhaji better than a traditional Maharashtrian food joint. And you just can’t go wrong with Gypsy Corner. 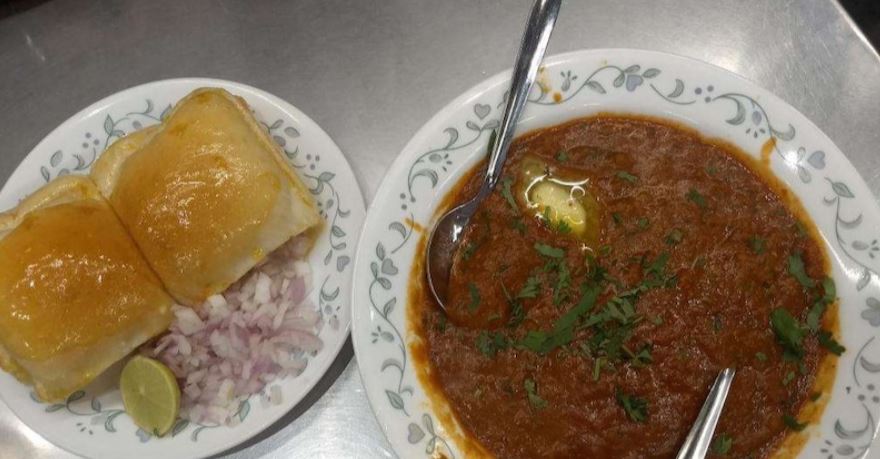 Image Credits: Beyond Foodies for Zomato

If you are tired of bingeing on regular pav bhaji and want to try out something innovative then you need to give the Pav Bhaji Fondue at SpiceKlub a try. With tiny buttery pieces of pav and a blended cheese pav bhaji, you’ll definitely want to order another pot of this. 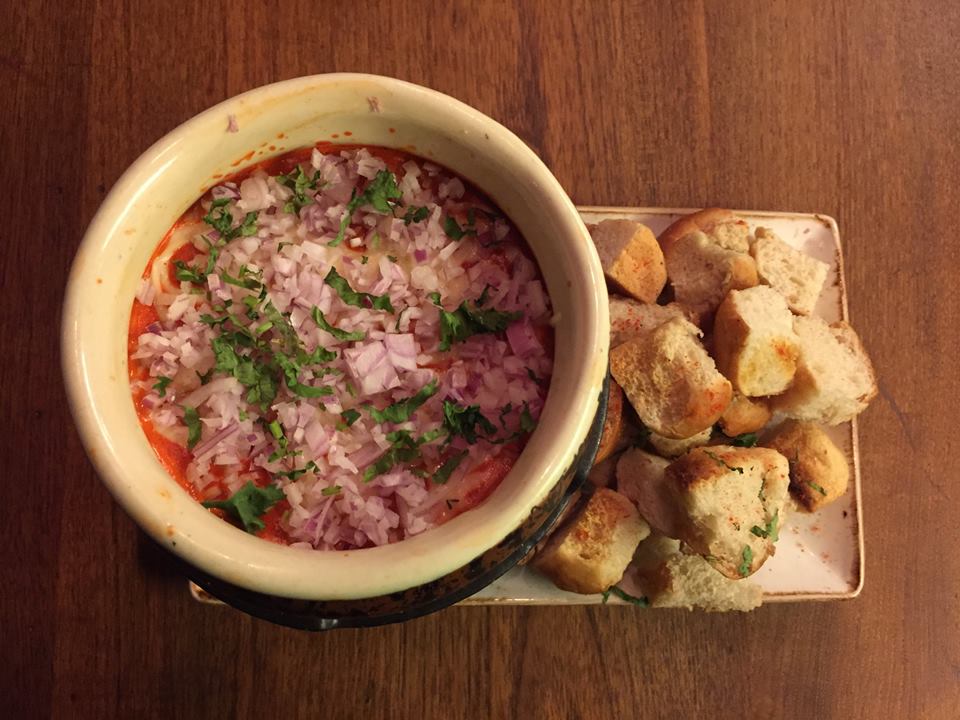