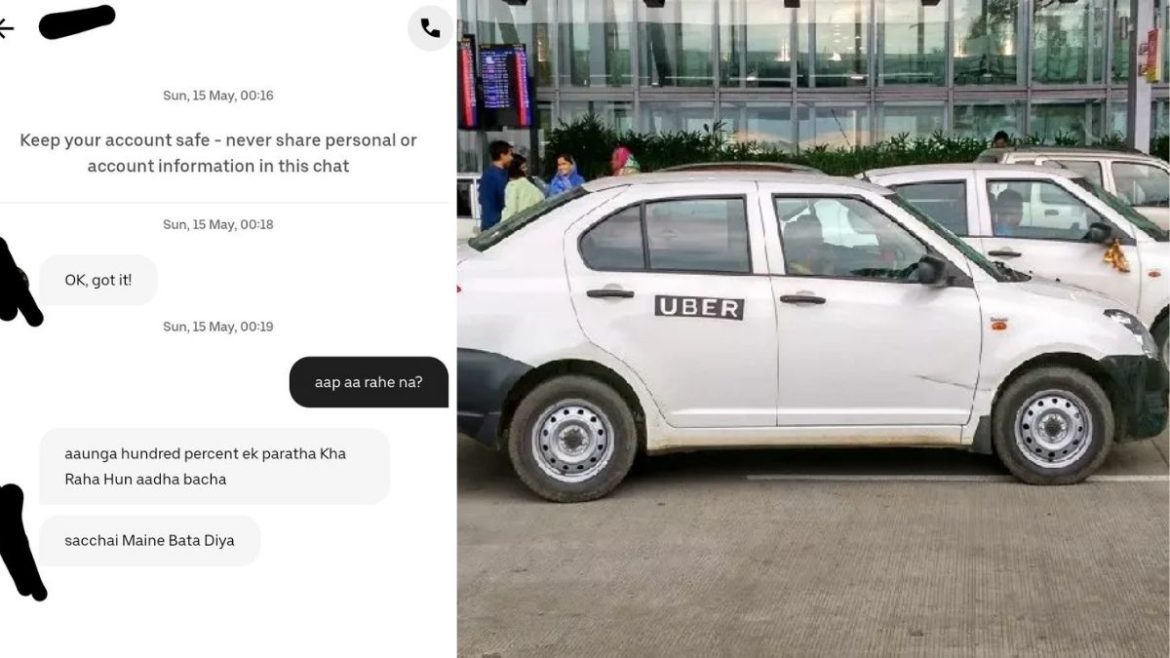 Cab drivers cancelling on the ride right at the last moment is not at all surprising anymore. Thousands of people every day face the problem of cab cancellation after sharing their pick-up and drop destination. But an Uber driver did something just a few days ago, that is completely trending on the internet. The chat of a Twitter user named Karishma Mehrotra and the honesty of the Uber driver is circulating all around the Internet and netizens are clearly enjoying the conversation.

Karishma Malhotra shared a screenshot of her conversation with an Uber driver on her Twitter handle with the caption ‘This is the type of honesty I hope to achieve in life’. She asked him to assure her whether he is coming to pick her up, ‘aap aa rahe na?’. To which the driver replied with ‘aaunga hundred percent ek paratha Kha Raha Hun aadha bacha (I’ll arrive 100%. I’m now eating a paratha and only half of it is left to be finished. I told you the truth.)’

Also read: You Will Soon Be Able To Book Party Buses And Limousines On Uber 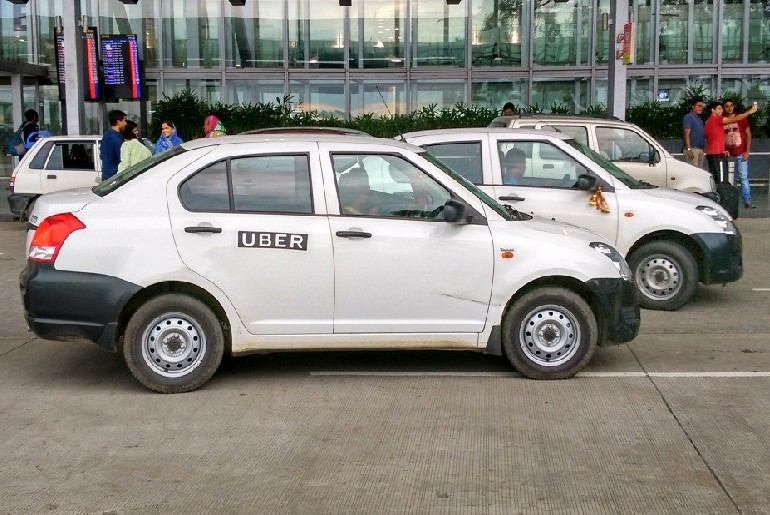 This is the type of honesty i hope to achieve in life pic.twitter.com/xi62yZak8v

Netizens are loving and appreciating this honest answer from the driver. A Twitter user even commented under the tweet to know if he really arrived. To which Karishma replied ‘Bilkul aaya. 🙏🙏🙏🙏’ Another user was so mesmerised that he commented to tip him extra for his honesty. He wrote, ‘Pls tip him for honesty and for being an inspiration for uber drivers!!’

Pls tip him for honesty and for being an inspiration for uber drivers!!

Also read: Use This Smart Hack To Never Get Your Uber Cancelled

Well, memers also flooded the social media platform with their creative memes. One user posted a tweet with a reference to Phir Hera Pheri movie.