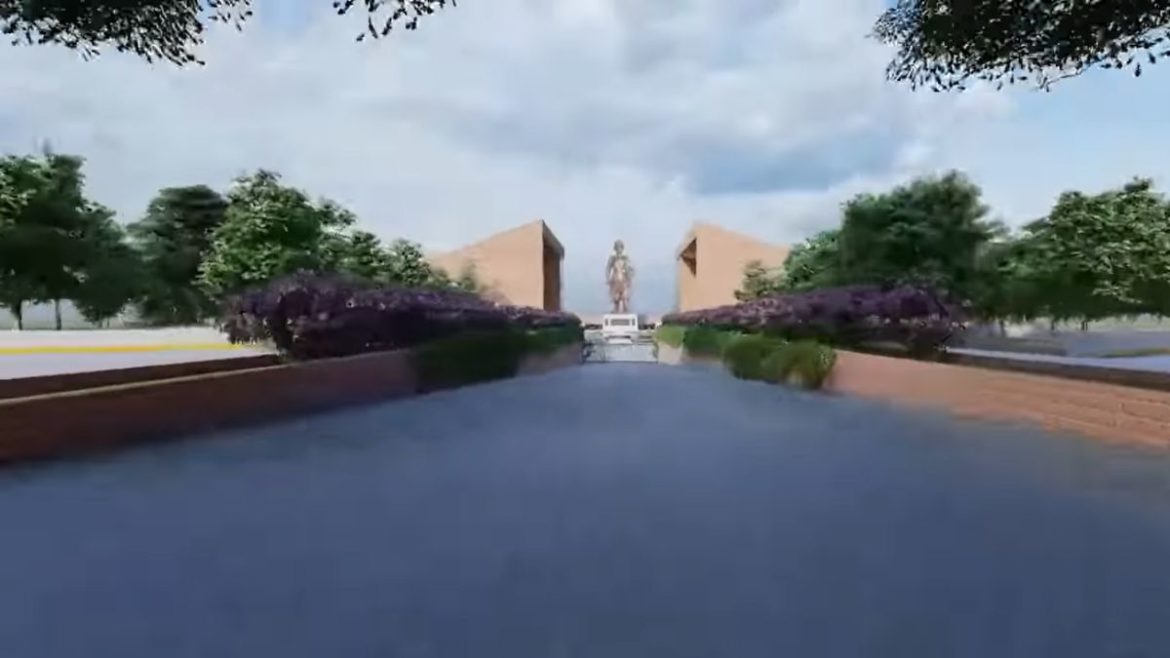 The Kempegowda statue is the newest addition to Karnataka. This is indeed a tourist attraction and soon it will have a one-of-a-kind park near the establishment. Dr. C N Ashwath Narayan a Karnataka Minister recently shared news about the upcoming project of a park near the Kempegowda statue, also known as the ‘Statue of Prosperity’. It is going to be a Metaverse theme park and will certainly help in increasing tourist footfall here.

Dr. C N Ashwath Narayan recently took to his official Twitter account to share the blueprint of the upcoming innovative park in Karnataka. Take a look at the video shared by the Karnataka Minister here.

This is just the beginning. The location will be developed further. Here is the blueprint video. Have a look: https://t.co/F2mO1NSEHs

He also responded to a tweet by a Twitter user named Yathish Kumar B. Yathish talked about how the Gujarat government worked in boosting the tourism sector by pushing the Statue of Unity. And the Minister in response tweeted how Karnataka is working on constructing a Metaverse theme park. He retweeted with the caption confirming, ‘The Govt is also constructing a theme park at the #StatueOfProsperity location that reflects Kempegowda’s idea of Bengaluru. The theme park would have tiny lakes, cultural symbols, museums, and Metaverse experiences to depict rich heritage & tech prowess’.

The Govt is also constructing a theme park at the #StatueOfProsperity location that reflects Kempegowda’s idea of Bengaluru. The theme park would have tiny lakes, cultural symbols, museums, and Metaverse experiences to depict rich heritage & tech prowess. https://t.co/AMF3gcDgf0

The Park Is The Perfect Blend Of Tech Prowess & Culture

With additional elements such as lakes, technologically advanced experiences, and cultural symbols representing heritage, this Metaverse theme park will indeed be an amazing tourist attraction. Also, the Minister shared how this Metaverse theme park will be integrated with Karnataka’s heritage touches. To integrate the park, they will use sacred soil and water from districts and villages all around the state.

Prime Minister Narendra Modi was in Bengaluru recently to inaugurate the swanky garden theme Terminal 2 of the Bengaluru airport. This terminal is truly a visionary with all the technological advancements used in constructing it. Also, it will help with carrying almost double the number of passengers annually. On 11 November, he also unveiled the 108 ft Kempegowda Bronze statue.