Ahmedabad Metro: All You Need To Know 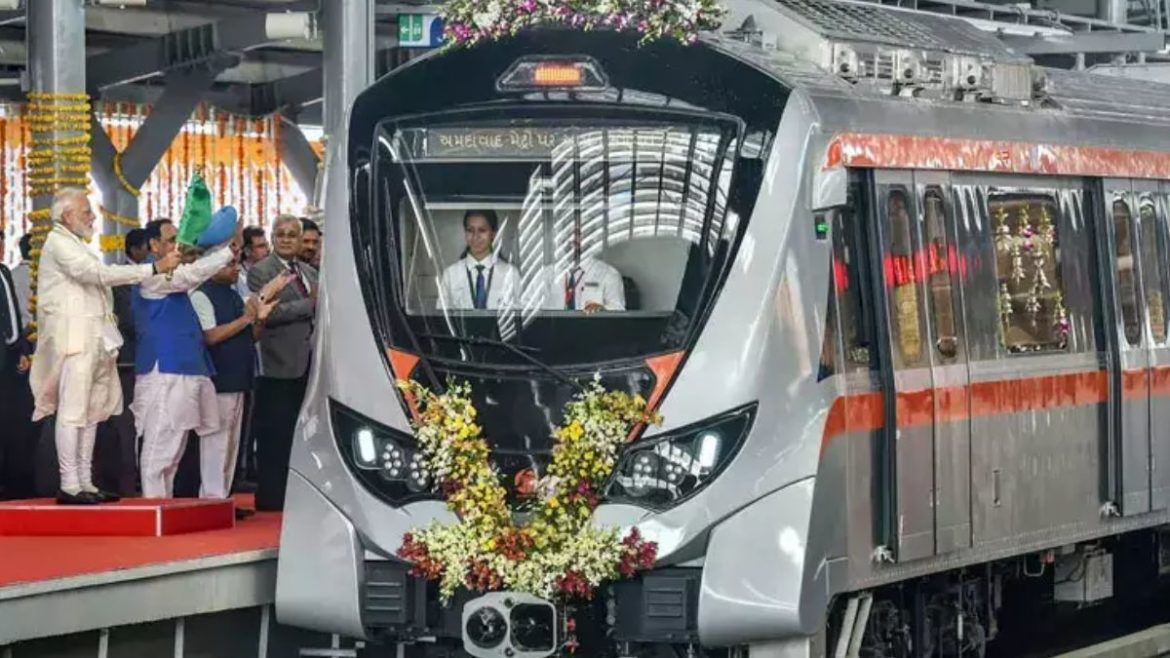 Ahmedabad Metro’s 18.87-kilometer north-south line will begin its commercial operations on the 6th of October i.e. today. It will be the second corridor of the Gujarat Metro Rail Corporation (GMRC) Phase 1 project to start passenger services this month.

Phase 1 of the Ahmedabad Metro, consists of East-West and North-South corridors, which Prime Minister Narendra Modi inaugurated on 30th September. However, on the East-West Corridor, commercial operation of the 40.03-kilometre network did not begin until October 2nd. 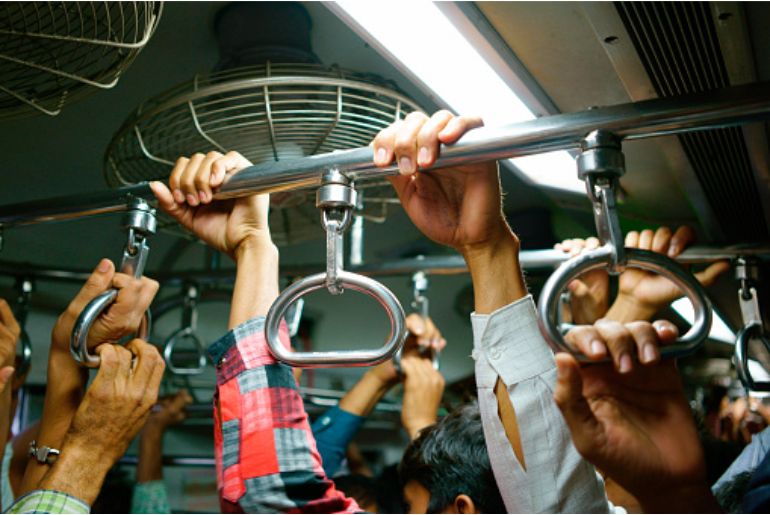 The East-West Corridor (21.16 km long) between Vastral Gam and Thaltej Gam has been partially operational since March 2019. Prime Minister, Modi inaugurated a 6.5 km section of the corridor between Vastralgam and Apparel Park. 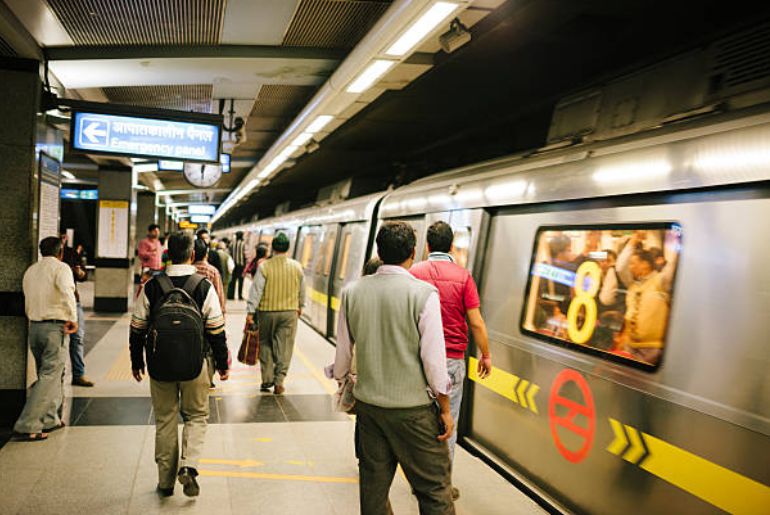 The opening dates of the two corridors are kept separate to avoid the initial rush of customers wanting to take the Metro. The tickets are priced between ₹5 to ₹25.

According to India.com, the number of passengers on the first day of the opening of the line was 41,700. On October 2nd, the GMRC operated a total of 72 vehicles. About 17,000 people used the corridor on Monday, but the GMRC made only 44 trips on Sunday.

Meanwhile, are you excited to travel by Ahmedabad metro? Let us know in the comments below.